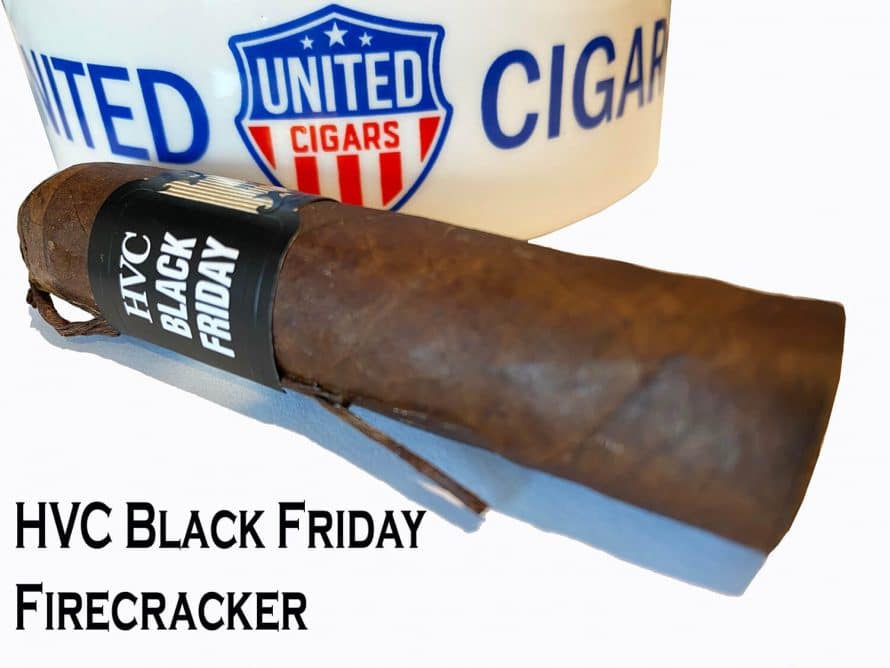 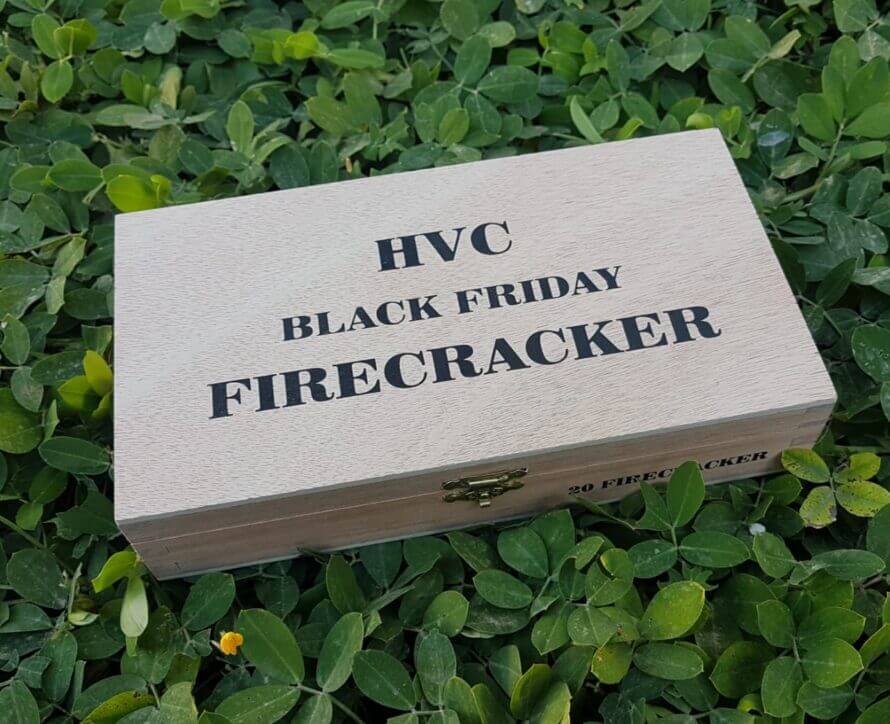 2020 has everyone turned around, so United Cigars is releasing a second Limited Release Firecracker because they can. The original HVC Black Friday was released in 2015. The HVC Black Friday Firecracker is rolled at the Aganorsa Factory, Tabacos Valle de Jalapa S.A. (TABSA) in Estelí. Reinier worked to make a fuller bodied blend with the balance of a larger vitola.

“This is a very special year for the United Firecracker,” explains Oliver Nivaud of United Cigars. “We had an opportunity to work with Reinier on this and jumped at the opportunity.”

HVC Cigars Founder, Reinier Lorenzo said, “I smoked the United Firecracker and had the perfect blend in mind that was perfect for this unique vitola.”

HVC Black Friday Firecracker will ship to United Cigar Retailers on November 11th, 2020. The blend uses an Ecuadorian Habano Café wrapper, Aganorsa Nicaragua binder, Nicaraguan Criollo 98 & Corojo 99, Esteli Ligero fillers. The size is 3 ½” x 50. It comes in boxes of 20 that sell for $150. Only 500 will be sold. 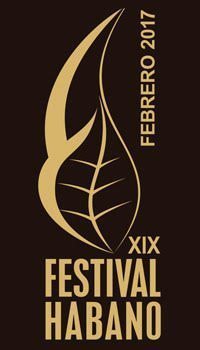 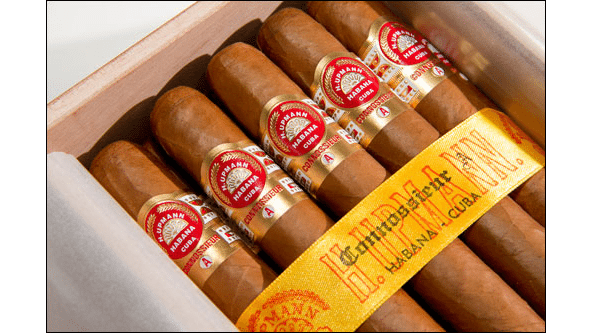