The La Gianna Havana turned 25 years old last year and got a slight packaging redesign. Now, a year later, it's getting a new blend, La Gianna Havana Angelic. This is not actually the first time the Angelic line was on the market. In 2001 it made a brief appearance, now it is being brought back with a more elegant touch.
Read More
AllNews
·April 7, 2021

United Cigars has launched what they are calling the first NFT (Non-Fungible Token) cigar. NFT is a unit of data...
Read More 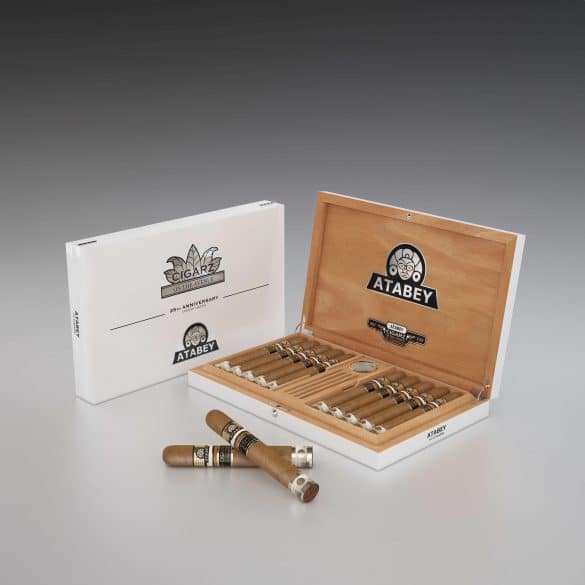 Cigarz on the Ave in Winter Park, FL has been in business for 25 years. To celebrate this milestone, they...
Read More 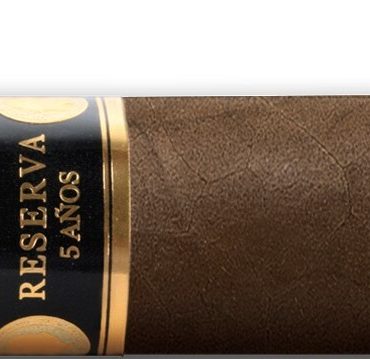 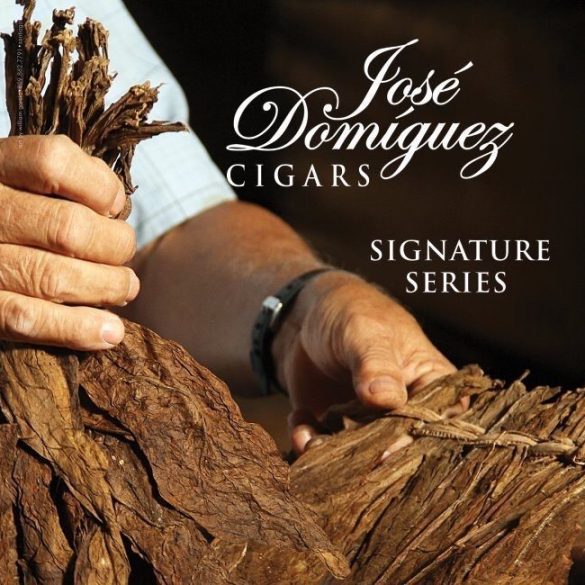 United Cigars has had Abuelo in the works for a couple years. They took time to find the right tobacco and the right partner to roll them. They ended up going with the Eiroa family and tobacco from Honduras.
Read More 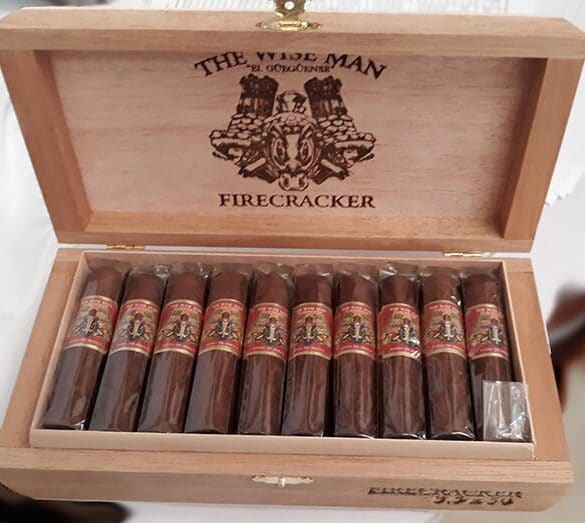 Every year around the 4th of July, United Cigars comes out with a special limited edition of their Firecracker series. Each year is with a new company. This year's release is with Foundation Cigar Company and will be the Wiseman Maduro Firecracker 2021. Last year's Perdomo Firecracker made #23 on out Top 25 Cigars of the year list.
Read More 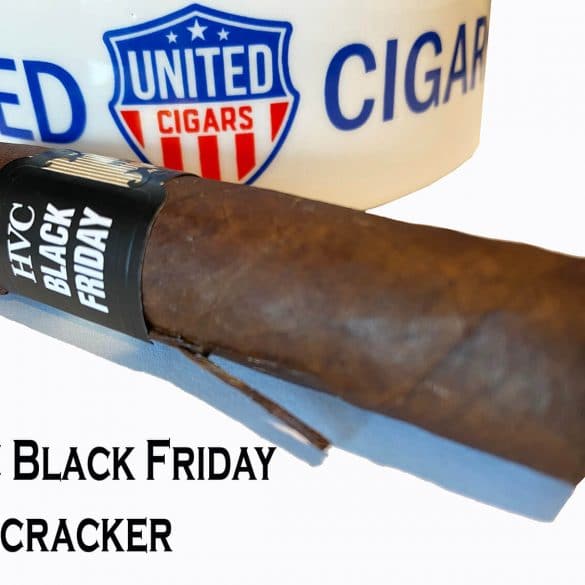 United Cigars is collaborating with Reinier Lorenzo and HVC Cigars to release a version of their Black Friday cigar in a Firecracker format. The original United Firecracker started back in 2006, with collaborations on limited releases starting in 2010 as part of their Series Unidas line. In the following years, United Cigars partnered with a new company to release a new Firecracker. Sometimes there have been re-releases of older Firecrackers on top of the newer releases such as the Dunbarton Mi Querida Firecracker, which is making its third appearance this year. Earlier this year, United Cigars released the Perdomo Firecracker just before the Fourth of July.
Read More 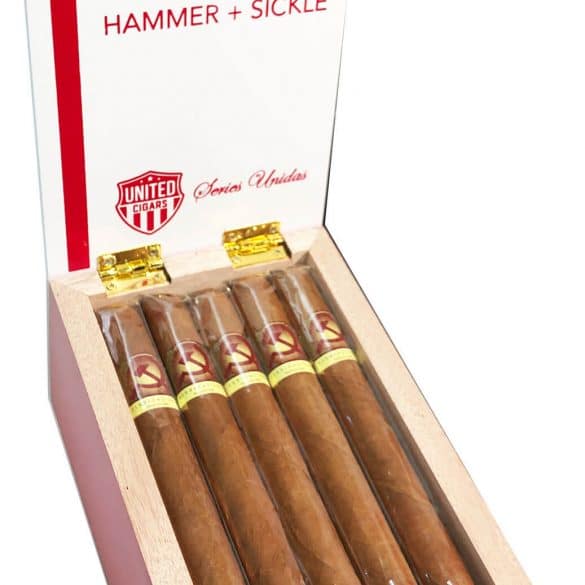 Starting in May, a new series of collaborations will be shipping from United Cigars. The series is Series Unidas and the first to to market is a collaboration with Hammer & Sickle Cigars. The project was started back in early 2018 but halted following the unexpected death of President of Hammer + Sickle Cigars Eric P. Hanson.
Read More