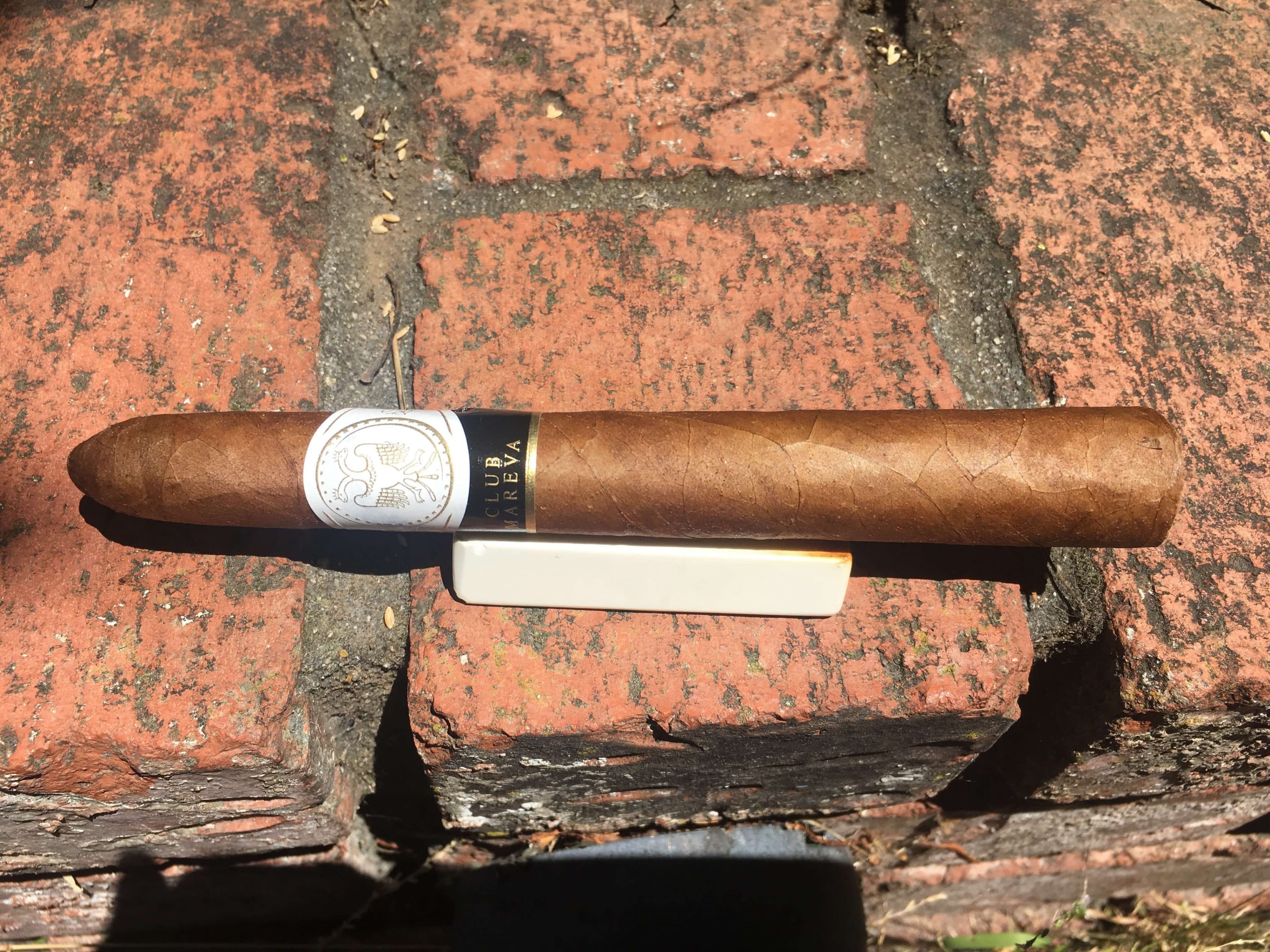 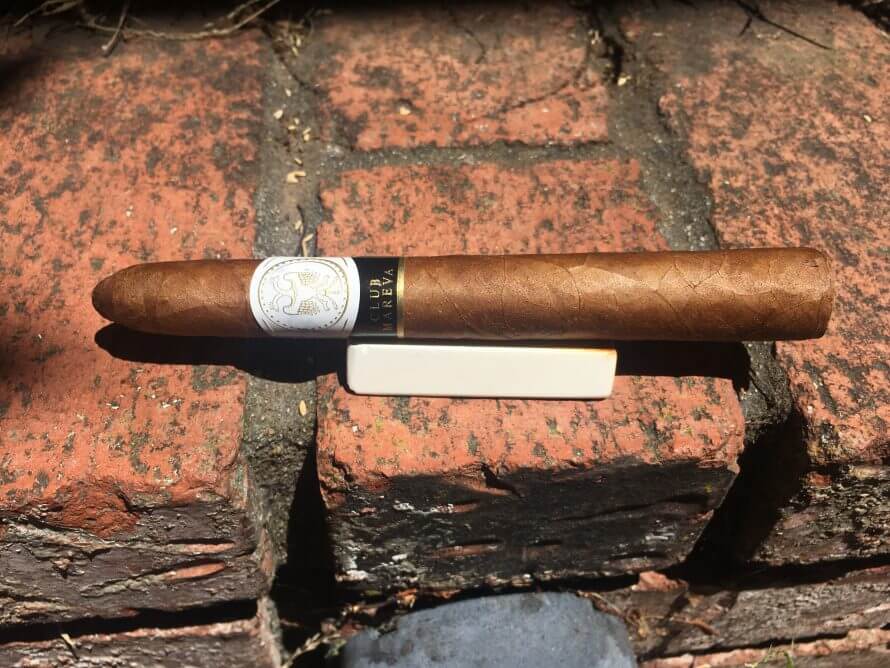 This year, Bespoke Cigars changed their name to Casdagli Cigars in America because of trademark issues. The Spalato Limited Edition comes from the celebration of the 2017 Cigar Smoking World Championship finals and the city of Split, Croatia, where it’s held. This is a collaboration with Cigar Club Mareva. The City of Split was named “Spalatum” by the Romans and then renamed “Spalato” by The Venetians.

The presentation box is made to look like the famous black marble from the Island of Brac that the emperor Diocletian used to decorate his palace in Split in 305AD. The chosen blend and vitola was selected by Marco Bilić on his visit to the Kelner Boutique Factory in February 2017.

The cigar was limited to 650 boxes each with 15 cigars inside. They are numbered and signed by the president and founder of the Cigar Smoking World Championship Marko Bilić and the CEO of Bespoke Cigars Jeremy Casdagli

I really dig the unique pyramid shape. The wrapper reminds me of coffee with a lot of cream and is slightly toothy to the touch. The seams are almost invisible, the cap is a well applied in three large layers, an overall this looks like a very high end cigar. I’m getting a baking spice, woody, and salty note from the foot with a similar saltiness from the predraw.

It starts out with rich notes of cedar, heavy cream, and a bit of citrus. Leather starts to develop after a few puff with only a hint of pepper on the finish. The smoke output is phenomenal. After about a quarter inch a meaty note starts to develop and I keep trying to nail down what this thirds profile is but it keeps gently transitioning constantly. 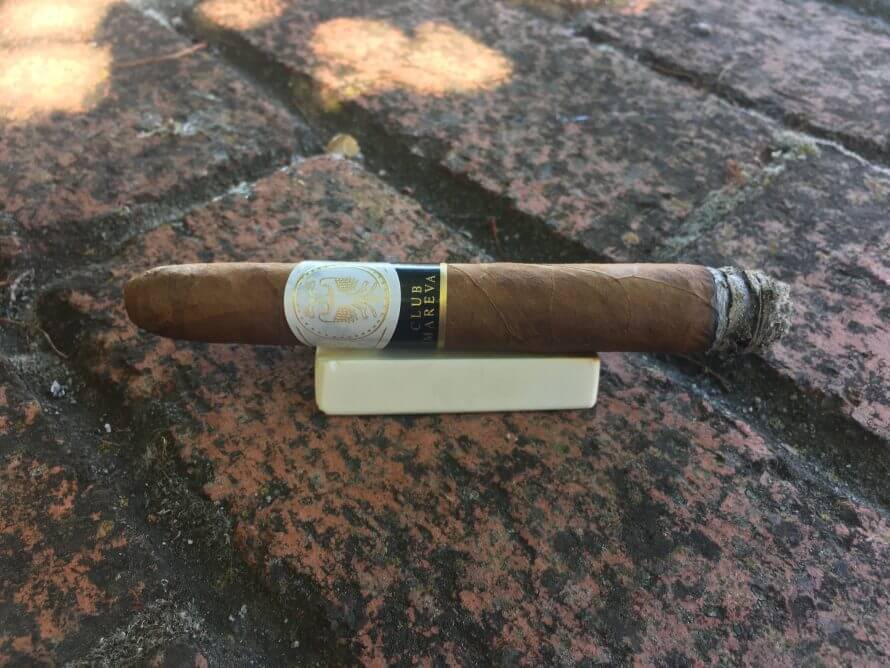 Leather is much richer at the start of this third but if the previous one is any indication I’m in for a revolving array of flavors. The level of pepper is only slightly stronger but still only a hint of heat at the end of a draw. This has to be one of the few cigars that has had citrus as a main note of the profile that I can think of. There’s a coffee and chocolate note that is starting to shift in at the halfway point. 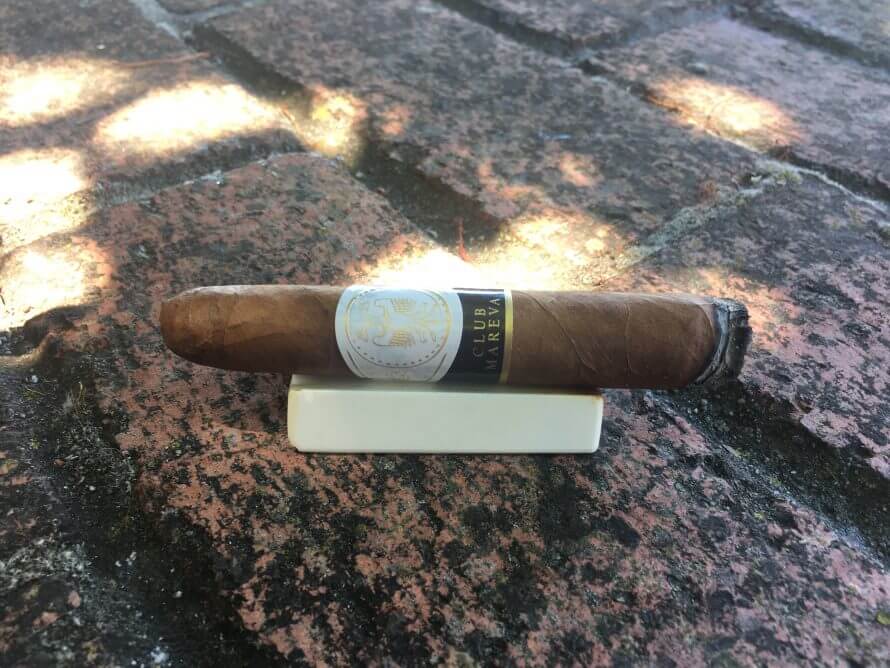 A leathery, salty, citrus, and meaty note start out this third. There’s really no defining what this thirds profile is. Sweet cedar, white pepper, and salty citrus develops then transform into chocolate, coffee, and a slightly meaty note. The only constant now is that a slightly above mild level of pepper is omnipresent. 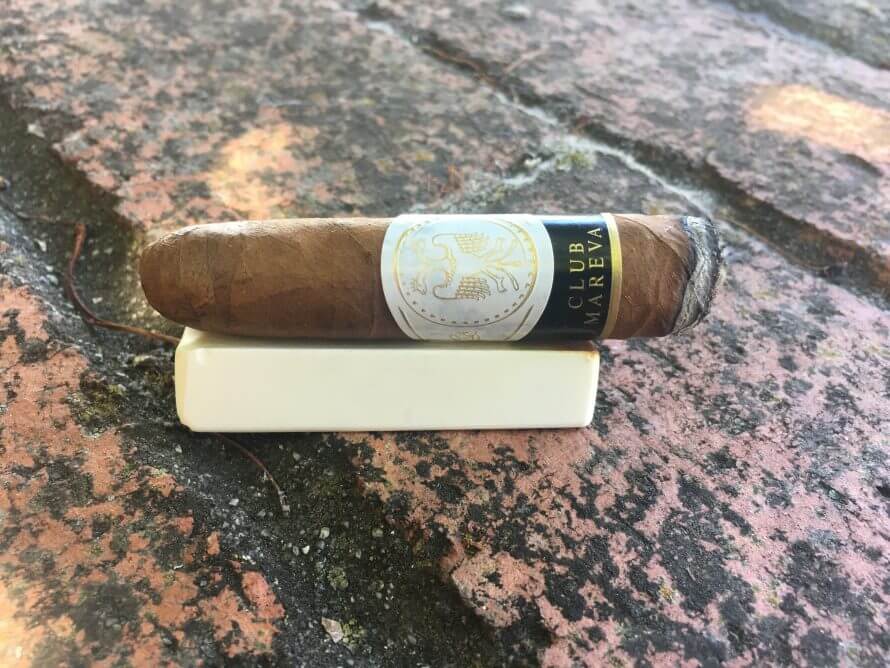 Just an amazing cigar. From the burn, to the construction, and draw everything was flawless. I felt almost manic trying to decide what the profile was at the time I was writing because it would change in a flash. The notes weren’t muddled though, they just shifted effortlessly as I was still deciding on what I was tasting just a few puffs before. At twenty-four dollars a stick it is not inexpensive but it is certainly worth it if you’re looking for something that is truly worth that price point.