The 2017 Camacho Liberty release is unique, and not just because this is the fifteenth anniversary of the Liberty line. To amp up this year’s blend, more than half of the filler is comprised of high-octane Nicaraguan Corojo tobacco grown in Estelí – a first for the brand and the most Nicaraguan filler ever used in a Camacho cigar.

The format will also be different for 2017. Instead of the 11/18 rolled since 2005, this year’s Liberty has been built on the chassis of a 6 x 54 Super Toro. A wider format, which greatly showcases the spicy and complex taste experience of this new blend. The Camacho Liberty, starting with its first release back in 2002, has become a must each year for collectors and aficionados. Since its introduction, this yearly special edition has launched just ahead of the 4th of July holiday and is a celebratory smoke built to honor the formation of the United States. The blending of each Liberty cigar begins 12 months before the tobacco gets to the rolling table, with the final selection drawn from the best test blends developed over that previous year. The cigars are then rolled and left to sit for more than 6 months.

“Very robust looking cigar that is sporting a slightly dull light brown wrapper that is silky smooth to the touch and has moderate veins. There appears to be a triple cap which is so well applied that I can’t tell for certain where the edges are. Very nice” –Jason H. (Jokey Smurf)

“This cigar comes out of the gate in overdrive. Lots of Sweet cedar, hay, and a caramel sweetness. Smooth on the retro with an herbal note. ” –Zane G. (Zane)

“Leather and oak. Very nice flavors thus far. Burn line is on point, however an odd flaw has developed near the cut. A vein is splitting away from the wrapper in almost a straight line as though it was part of the wrapper edge. Pronounced, yet easy to ignore. I am going to chalk this up as user error as I have been rolling this in my fingers from the start. Aroma is incredible. ” –Adam B. (Bushboy)

“The notes of earth and oak are still present, but a slight pepper and char begin to grow. The cigar is still running all over the place and more touchups are needed. The ash however is a nice white and the smoke production is beginning to pickup.” –Steve (ThaGreatWazoo)

“The final third showed yet another transformation in flavors as the the creamy peanut fled and the leather came to the front. The pepper returned a bit as well and the power ramped up just a bit to beyond medium strength. I’m really wishing I had a cup of coffee right now… That’s the pairing I envision.” –Jason H. (Jokey Smurf)

“The final third finally had the cigar calming down and getting in to line. Pepper and spice notes became the forefront of the palette and a slight char could be noted during each draw. The aroma was a nice thick semi-heavy profile reminiscent of old fashioned brick and mortars. Not pungent, but thought provoking. Great end to a struggled experience. ” –Steve (ThaGreatWazoo)

“Draw was great. Not too open and had no issues getting lots of smoke.” –Zane G. (Zane) 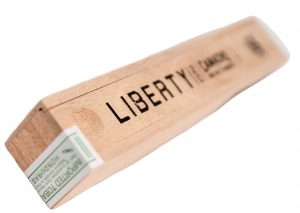 “While not razor sharp the burn in this cigar was very acceptable.” –Jason H. (Jokey Smurf)

“From the beginning to end I had no issues with construction. Cigar performed great other than the wavy burn. ” –Zane G. (Zane) 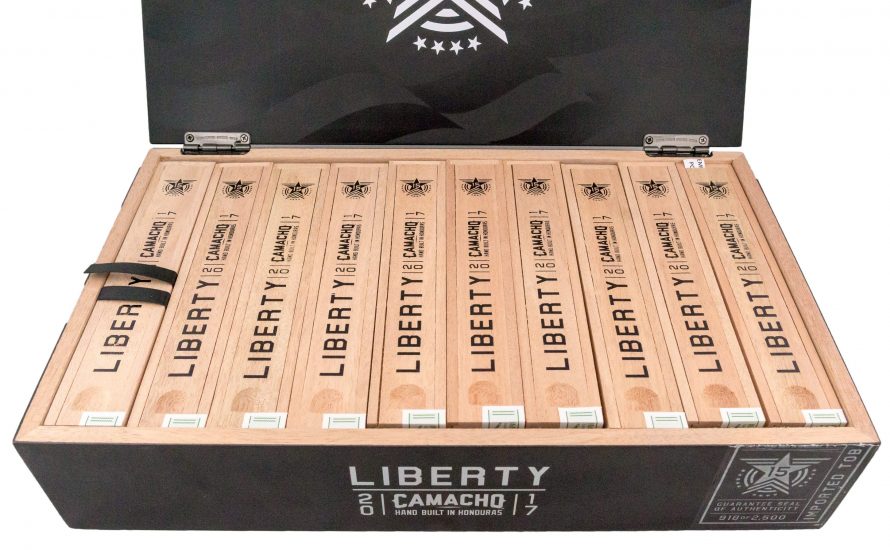 “A rather harsh smoke with weak flavors. The tobacco seemed to be quite dry, especially the binder which cracked upon having a hole punched on the head.” –Stefan (Stefan)

“Flavors stayed consistent without much transition. Minor construction issues but fantastic burn. Good smoke, would try again. Do not smoke on an empty stomach..” –Adam B. (Bushboy)

“This was an enjoyable and complex way for me to end my day. With a cup of black coffee this would have been perfect! Send me some more… I like it!” –Jason H. (Jokey Smurf)

“The end of this cigar was a lot better then the lead up. During most of the smoking experience, I had to watch and tend to the stick instead of sitting back and enjoying it. This was a total let down. Hopefully, I got the bad one and my fellow reviewers faired better. ” –Steve (ThaGreatWazoo)

“This cigar really did it for me. The first third was by far my favorite but the rest of the cigar didn’t disappoint. Little strong toward the end but luckily I had recently had a meal. ” –Zane G. (Zane)

Blind Cigar Review: Camacho | Liberty 2017
Summary
"This cigar really did it for me. The first third was by far my favorite but the rest of the cigar didn't disappoint. Little strong toward the end but luckily I had recently had a meal. " -Zane G. (Zane)
Appearance
93
Aroma
91
First Third
91
Second Third
90
Final Third
91
Draw
93
Burn
93
Construction
89
Overall Experience
90
91
Very Good