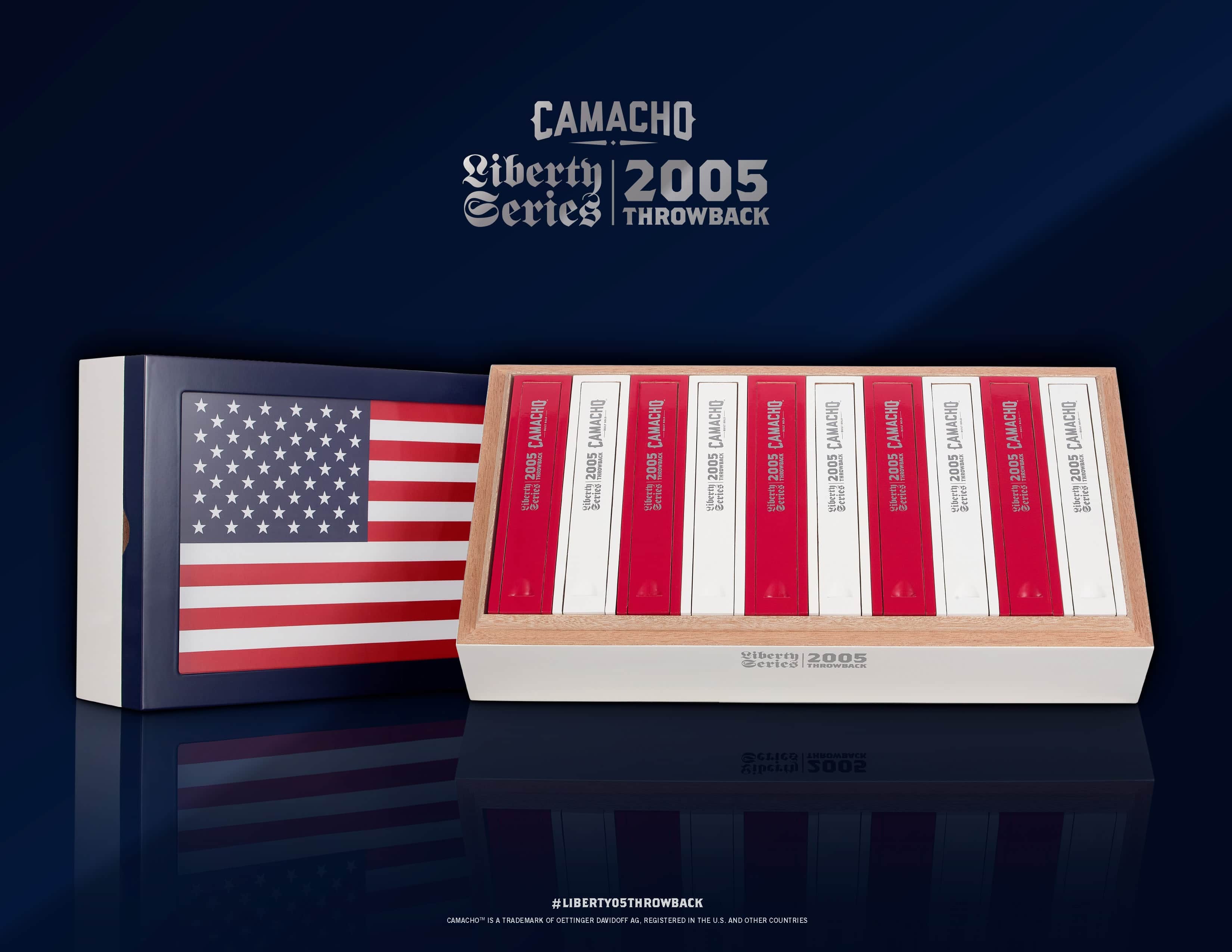 The Camacho Liberty Series has been a favorite of many Camacho fans for 16 years.  In 2018, Camacho will take us back to the beginning with the Camacho Liberty 2005 Throwback. As with the previous Liberty releases from Camacho, this cigar will also coincide with Independence Day to honor the Birth of The United States. Read More 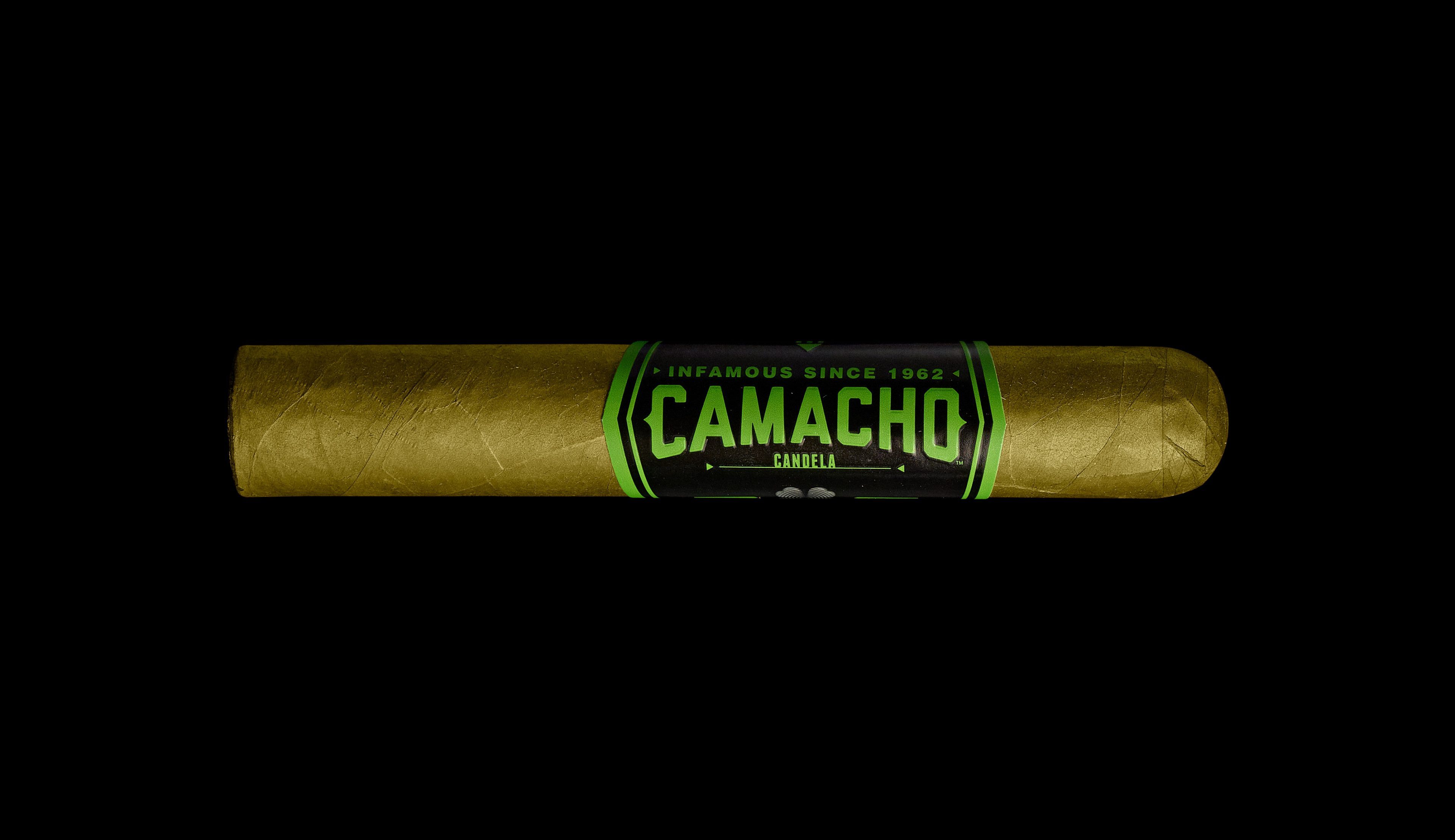 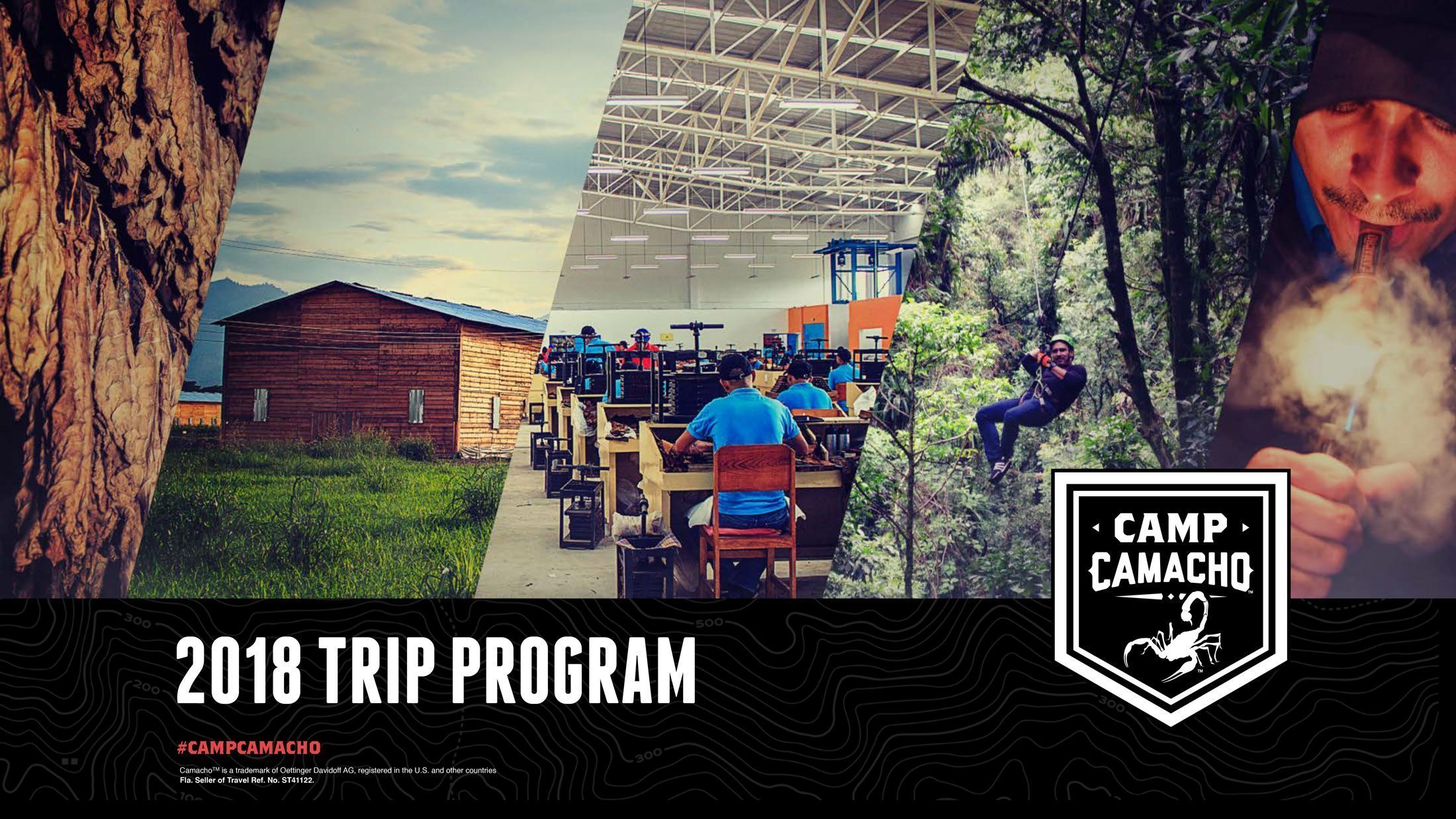 PINELLAS PARK, FL (Thursday, November 16, 2017) –– Camacho, the world’s leading brand of bold cigars, is proud to announce the return of Camp Camacho after a near ten-year hiatus. From February to April 2018, Camacho will open the doors of their new manufacturing facility and guest house to aficionados from across the globe for a refreshed and intense new Camp Camacho experience. Read More
88%
Good

"I don't always reach for the cigar with the herb and spice notes, however this one was very enjoyable. The flavors stayed away from an overwhelming spice flavor, and just teased the palate with welcomed flavors. Overall this was a great smoke that will be enjoyed again after the reveal. The strength allows this cigar to be enjoyed by the novice and the connoisseur. " -Adam B. (Bushboy) Read More
91%
Very Good

"I enjoyed this cigar very much. The woody and nutty flavors were fantastic and the performance showed off the high quality tobacco and expertise of the roller. The nice white ash was a great contrast to the dark wrapper and looked fantastic while smoking. I will pick up a few more of these in the future. Definitely recommend trying this cigar if you like a full flavored smoke with a good transition from start to finish. " -Adam B. (Bushboy) Read More 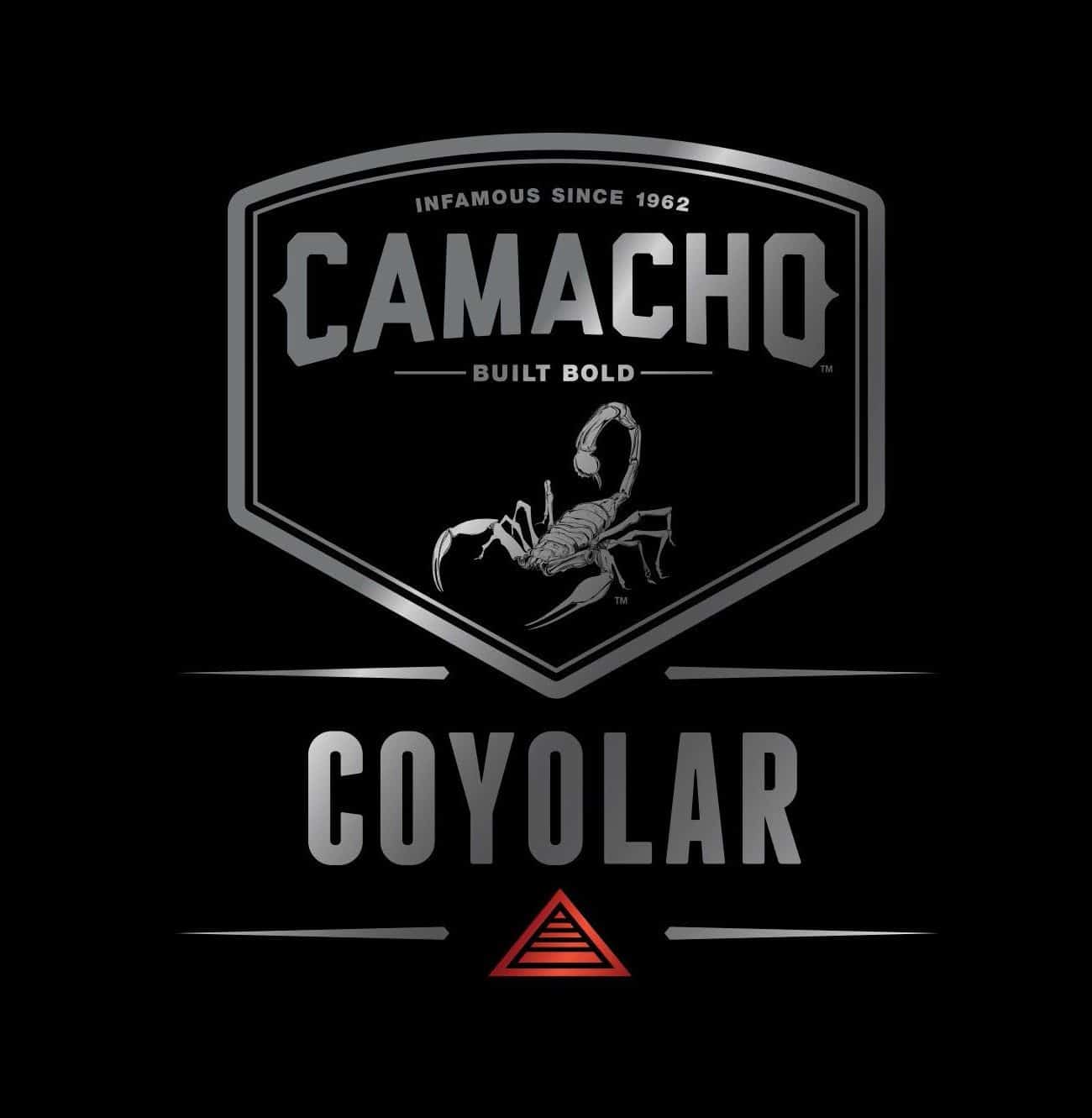 Camacho Cigars will reintroduce the Coyolar.  The Coyolar is built around tobaccos from the volcanic soils of a small farm at the base of the mountains immediately bordering Nicaragua and Honduras.  This mineral-rich soil imparts a unique color, texture, and flavor intensity to the tobacco.  The Coyolar is a Honduran Puro and one of Camacho’s most respected cigar blends. Read More 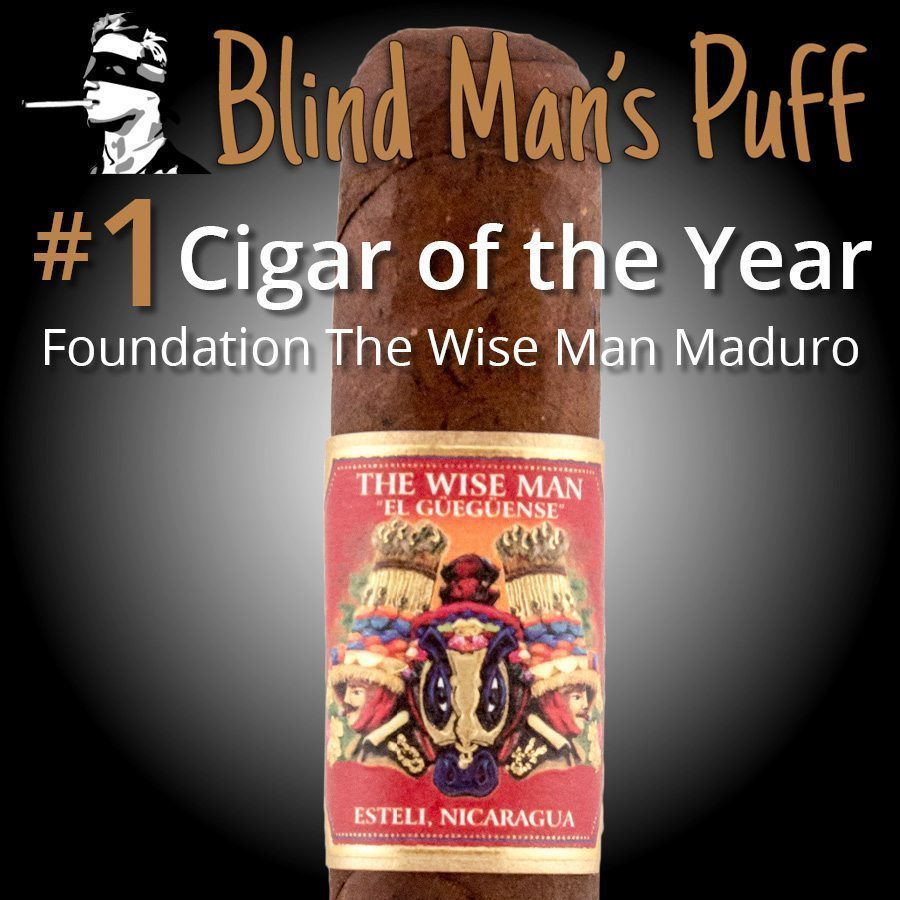 Each of our panelists were given 10 votes to towards our top 25. Order mattered on their votes as their #1 vote is worth twice as much as their #10. Our list is made up of cigars that had a wide release this year. The cigars that are eligible do not have to have been reviewed on Blind Man's Puff, but the reviewer must have smoke it at some point to vote for it. Read More
91%
Very Good

"This cigar really did it for me. The first third was by far my favorite but the rest of the cigar didn't disappoint. Little strong toward the end but luckily I had recently had a meal. " -Zane G. (Zane) Read More

PINELLAS PARK, FL (FRIDAY, OCTOBER 6, 2017) –– Camacho, the world’s leading brand of bold cigars, is proud to announce the relaunch of the original Camacho Diploma. Bold from the ground up, the Camacho Diploma Special Selection is a full live loud experience of unparalleled flavor and intensity. Read More

PINELLAS PARK, FL (JUNE 19, 2017) –– Camacho, the world’s leading brand of bold cigars, is proud to introduce the new 2017 Camacho Liberty, celebrating “Fifteen Years Strong” for the long-standing special edition series. The Camacho Liberty, starting with its inaugural release back in 2002, has become a staple each year for collectors and aficionados of bold, full-frontal cigars. Since its inception, this yearly special edition has launched just ahead of the 4th of July holiday and is a celebratory smoke built to honor the birth of the United States. The crafting of each Liberty cigar begins 12 months before the tobacco hits the rolling table, with the final selection drawn from the best concept blends developed over that previous year. The cigars are then rolled and left to sit for more than 6 months. Read More
Load More