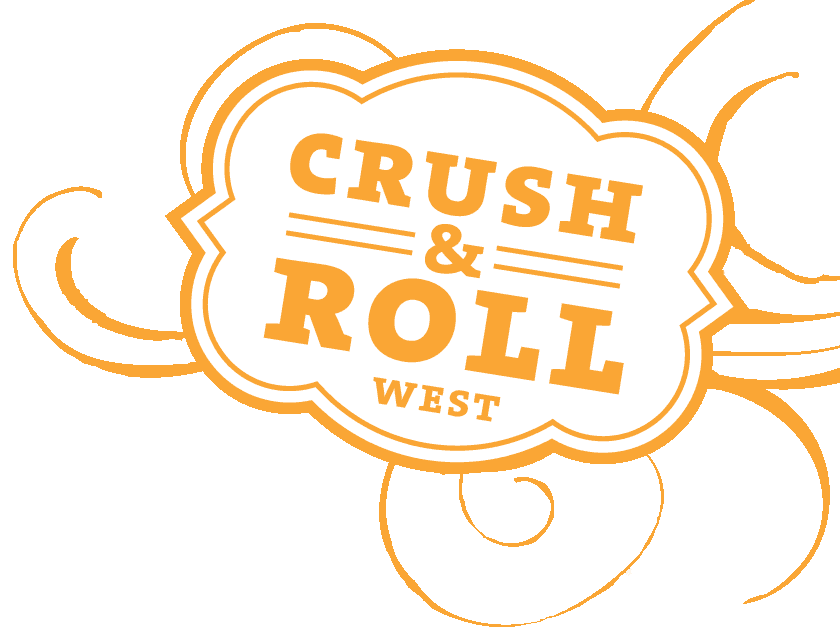 Crush and Roll West is an annual event held in Paso Robles, California. This was my third year attending the event and I wanted to chronicle my experiences from this year. Here is a quick introduction of the event from their site:

For the 6th straight year, cigar connoisseurs and wine enthusiasts will gather in Paso Robles for the Central California Coast’s premiere festival, Crush & Roll West. This celebration of premium cigars, premium wine and the good life, takes place Sept. 5-6, 2014 in the heart of the wine country in San Luis Obispo Country. In addition to sampling world-class cigars and wines, attendees will learn the finer points of both from expert vintners and cigar manufacturers.

This is a 2 day event, in which you can attend either day separately or together as a package. They also offer an option where you can buy a ticket at a discount which excludes the cigars if the attendee did not smoke but wanted to enjoy all other aspects of the event. Tickets include the cigars being offered on the particular day, a meal and unlimited tastings of the wine, beer and spirits being offered.

Here is a recap of my experience broken down into each day along with a picture slideshow at the bottom.

The first day of the event was Friday and it started at 6PM. I like to arrive a bit early, so I got in line at a quarter to 6 and there were only about 30 people ahead of me. Gates opened right at 6 and we went through registration to get our arm band, drink glass which came with a door prize raffle ticket.

Once inside, you were free to get in line for the three Davidoff cigars, who was the sole sponsor for the Friday event, or grab a drink at one of the wineries or beer vendors that were pouring for the night. Davidoff was giving out a Millennium Series, a Nicaragua and a Puro D’oro. I went ahead and got my cigars right at the beginning and then grabbed a seat at one of the tables with some friends in front of the stage. Once we found a table, I then went and grabbed something to drink. Some great beer choices were available and I was very happy to see The Libertine Pub was there as they specialize in Wild Ales which is one of my favorite styles.

Not long after getting my drink, dinner was being served which consisted of grilled chicken, garlic bread, salad and cookies. I ate and then went ahead and sampled some more beers and ports that were available while listening to the live music performed by the Pozo River Bottom Band. This is a band that has been around for a long time in the Central Coast area and they were getting back into doing live performances and this was one of their first. The music was terrific, they had some good interaction with each other and the crowd and even inspired some people into dancing.

During the event, there was a silent auction going on. The auction items were a mix of cigar, wine and other items that would be of interest to the people attending. The also did some ad-hoc live auctions for items that were being donated by the vendors at the event, so that added some excitement during the breaks from the band.

They also have a poker tournament that runs during the Friday event and this years was pretty exciting. It came down to the final two, a man and a woman, so you know how that gets people involved to pick sides. The woman had gotten the man down to a half a stack of chips left, but the tables really turned and the man came back to beat her shortly after 11PM which was wrap up time for the event.

Day 1 was great. The weather was nice and cool, I smoked the three Davidoff’s throughout the evening and got to drink some terrific beers and ports. There are lots of great wines at the event as well, I just don’t have the taste for wine yet. The event staff was fantastic as everything ran smoothly.

The second day of the event started at 1PM. Similar to the previous day, I arrived about 15 minutes early and had about 50 people in front of me. Again, the gates opened right on time and we went through registration to get our cigar lanyard, drink glass and a tote bag which contained a large Ziploc with a Boveda pack to be used to store the cigars being handed out that day along with some literature from various vendors. The lanyard is used to show the cigar vendors who would put a punch in it once they gave you a cigar.

Once I was beyond the registration desk, I headed towards the cigar vendors. This year they were setup under a large tent with wineries and other lifestyle vendors mixed in. This was a nice change as it provided variety and allowed you to see other things in between cigars along with being able to taste some wine along the way. There were about 20 cigar vendors in attendance and I would say right about the same number of wineries. There were five breweries there along with a whiskey manufacturer, Bowen’s. So, as you can see, there was a great mix of cigars and libations.

Lunch was served early on, which consisted of a tri-tip sandwich, beans and potato salad. This was a great time to hit of the multiple beer options as I feel this is the perfect meal to pair up with some lighter beers, which I chose to go with a Figueroa Mountain Oktoberfest.

Similar to Friday, there was a silent auction going on and even more live auctions popped up with items constantly being added from the various vendors in attendance. All of the proceeds from the auctions were going to the Xtreme hero Awards.

Throughout the day, there were also seminars being put on. This year, they consisted of a seminar discussing hard ciders, a cigar and wine pairing seminar put on by Brian Chinnock of Chinnock Cellars and a cigar tasting seminar put on by Davidoff. I did not attend any of the seminars this year, but I was able to see that they were all at full capacity for attendance.

Roxo Port Cellars, a port wine manufacturer, had their annual grape stomping event again. This allows anyone that would like to, a chance to stomp grapes that will be used to make port that will be sold at the event two years from now. This is always a fun and exciting portion of the event as people really get into it. You could also taste the port that was stomped two years previously, and there was even a bottle making it around that had the port from just the year prior.

Day 2 was fantastic as well. The weather was warm, but there were large cooler used in the main tent which kept things at a nice temperature and plenty of shade elsewhere. A nice breeze came along a bit later as well. All of the vendors are great and you are really able to interact and spend some time with them. If you want to geek out and talk tobacco, grapes or brewing with them, everyone I have seen has been more than happy to do so. If you just want to BS with them, they are up for that too. I really can’t say how much of a friendly environment it is. It’s really geared towards having a great time.

They are offering an early bird discount if you want to buy your tickets for next year’s event. The special runs through the end of September and I will definitely be getting tickets for my 4th year in a row.