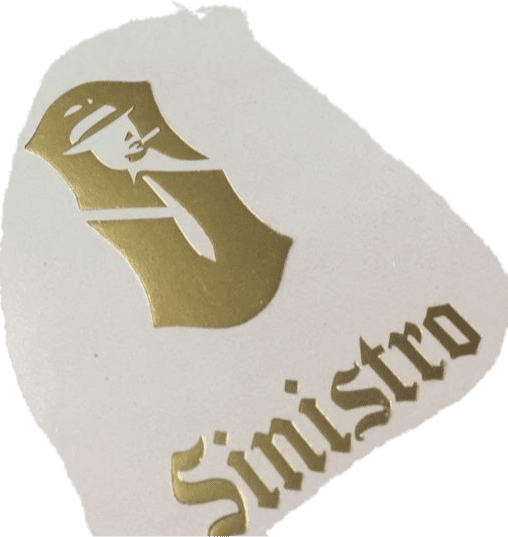 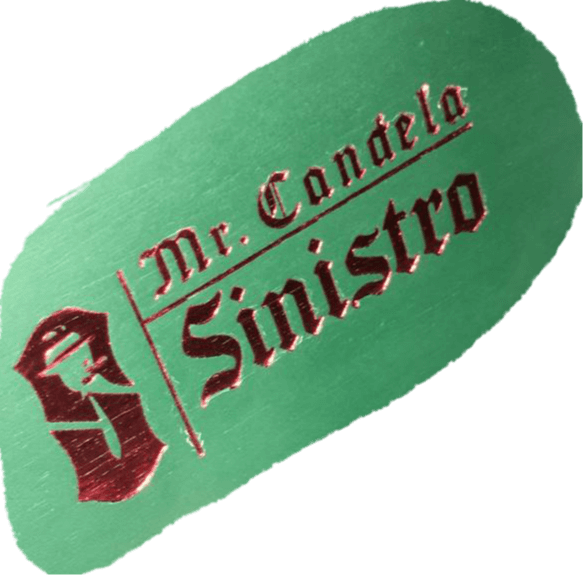 Mr. Candela comes in two vitolas, Robusto (MSRP $161) and Toro (MSRP $178). Only 200 boxes of each of these has been made. This will either be an annual or bi-annual release, the company is still working on details. The blend uses two wrappers, a Candela and a Mexican San Andres. Only the candela wrapper is visible. Under that it uses an Ecuadorian Sumatra binder and fillers from 4 regions of Nicaragua and Pennsylvania Broadleaf. The blend itself is the same as the Mr. Red, just with the added candela on top. It also has a second band that says “Mr. Candela”.

Also shipping is the pre-relase of Mr. White Gold Edition. This also comes in two vitolas, Robusto (MSRP $168) and Churchill (MSRP $200). Only 200 boxes of each size were made for these. The official release of this cigar will take place at the PCA 2020 Trade Show with potentially more sizes. The blend uses a Connecticut Broadleaf Maduro wrapper, double binder of Ecuador and Cameroon, and 5 filler tobacco leaves from Dominican, Nicaragua and USA, as well as Andullo tobacco. The blend of the Gold Edtition is similar to the regular Mr. White with the addition of more Andullo tobacco and replacing the 10-yr aged Habano wrapper with a Connecticut Broadleaf Maduro. All Sinistro cigars are rolled at the La Aurora Cigar Factory.