Jas Sum Kral is comin gout with a barber pole version of their Tyrannical Buc cigar next month. The Jas...
Read More 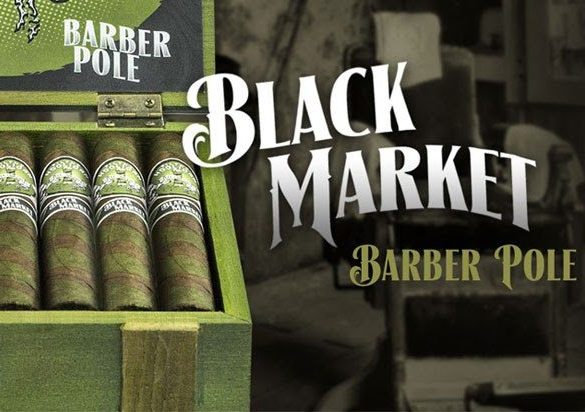 Hollywood, FL – February 8, 2016 – “Filthy is more satisfying” is what they will be saying about Alec Bradley Cigars’ 2016 release of their limited edition, Black Market Filthy Hooligan, when they arrive in retail cigar stores on March 17th. With only 2,000 boxes made, this year they’ve gone full-tilt with a new barber pole wrapper and a more full-flavored blend than the 2015 edition. Released annually on St. Patrick’s Day since it was introduced in 2013, fans of the brand may not recognize it at first. Using the traditional candela wrapper and swirling it around a three nation filler & binder core with a dark Nicaraguan Jalapa wrapper, the result is a stunning new taste experience at every level.
Read More 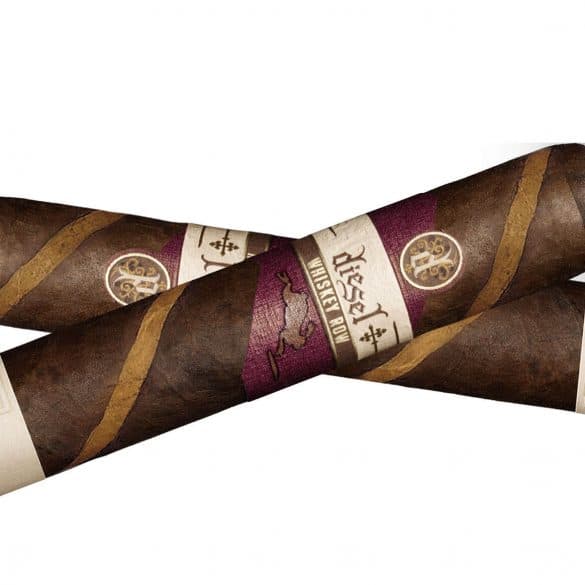 General Cigar is releasing a new Diesel for the holiday season: Whiskey Row Sherry Cask Barber Pole. The new cigar comes in only one size, a 5” x 56 double robusto. The blend uses the Connecticut Broadleaf wrapper from the original cigar along with a sliver of Connecticut Shade wrapper. The packaing is a unique branded and bonded tabletop whiskey barrel.
Read More
91%
Total Score - Very Good 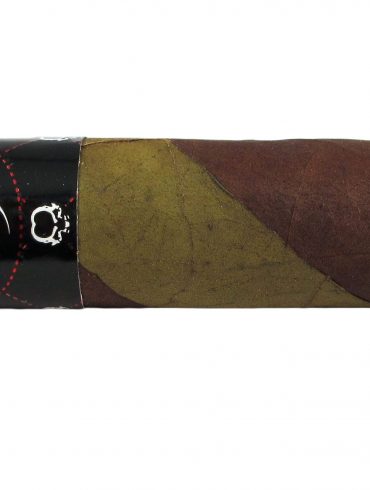 "Overall, this was a very, very enjoyable review. It was pleasing to the eyes and had really good flavors and a draw that was second to none. I'll take a dozen please!" -Robert (NavyPiper)
Read More