The United Cigar Firecracker is getting a fresh look to debut at TPE. The United Firecracker hit the market in...
Read More
94%
Excellent
AllBlind Cigar ReviewsFeaturedNaturalNicaraguaNick PerdomoPerdomoRothschildSun Grown
·October 30, 2020

"This was a flavor bomb! Rich and bold from the time the fire touches it and grows fuller throughout the smoking experience. If this is what I think it is, this is exactly what it is blended to do. It was very slow burning for the size, which is quite amazing. I would say rush out and get as many as you can, especially if you are a fan of a slow burning flavor bomb, but if they are what I think they are that might be a little tough. Good luck and enjoy." -Estevan Z. (TheRealBanzi)
Read More 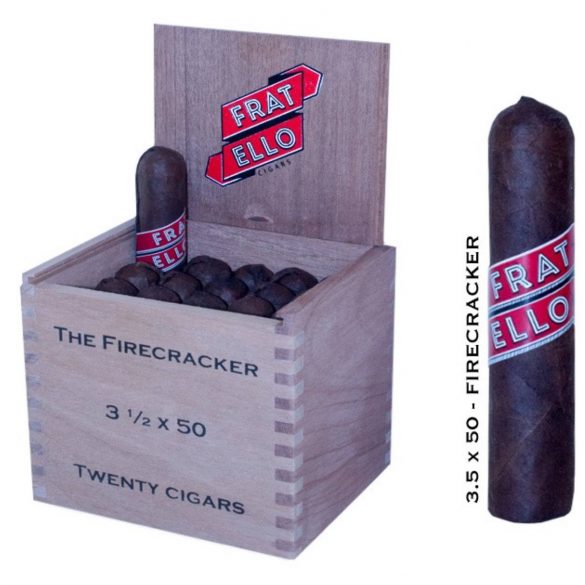 Press Release - In 2006, David Garofalo, the owner and founder of Two Guys Smoke Shop came up with an idea some called “loco,” Spanish for crazy. The FIRECRACKER, a short format cigar with a head that resembled a fuse. Its first release was in 2007 and manufactured by Don Pepin Garcia at the El Rey de los Habanos Factory in Miami Florida USA. Later the next version was made again by Pepin Garcia but this time in Nicaragua at Tabacalera Cubana. Next came a version called the M80 also done at Tabacalera Cubana and a second version done at the My Father Cigar Factory.
Read More
AllFoundation CigarNewsNicaraguaNicholas Melillo
·January 9, 2021

Every year around the 4th of July, United Cigars comes out with a special limited edition of their Firecracker series. Each year is with a new company. This year's release is with Foundation Cigar Company and will be the Wiseman Maduro Firecracker 2021. Last year's Perdomo Firecracker made #23 on out Top 25 Cigars of the year list.
Read More 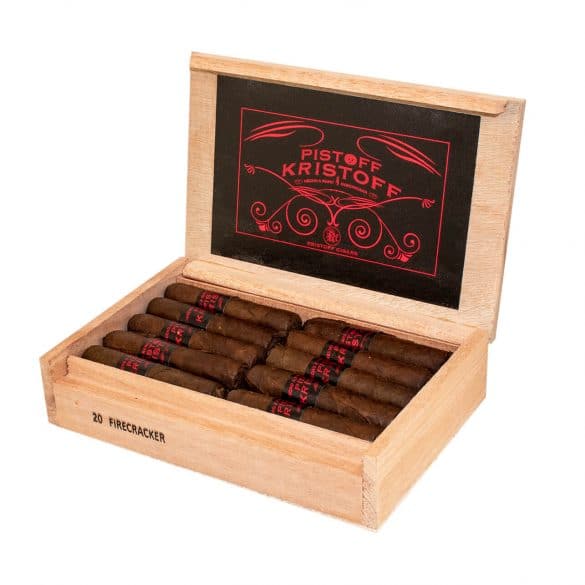 The first Two Guys Smoke Shop Firecracker came about in 2006 when owner David Garofalo partnered with Don Pepin Garcia while visiting for a series of events. At one of these events, Garofalo asked Garcia to roll a cigar with a fuse on it and the rest is history.
Read More