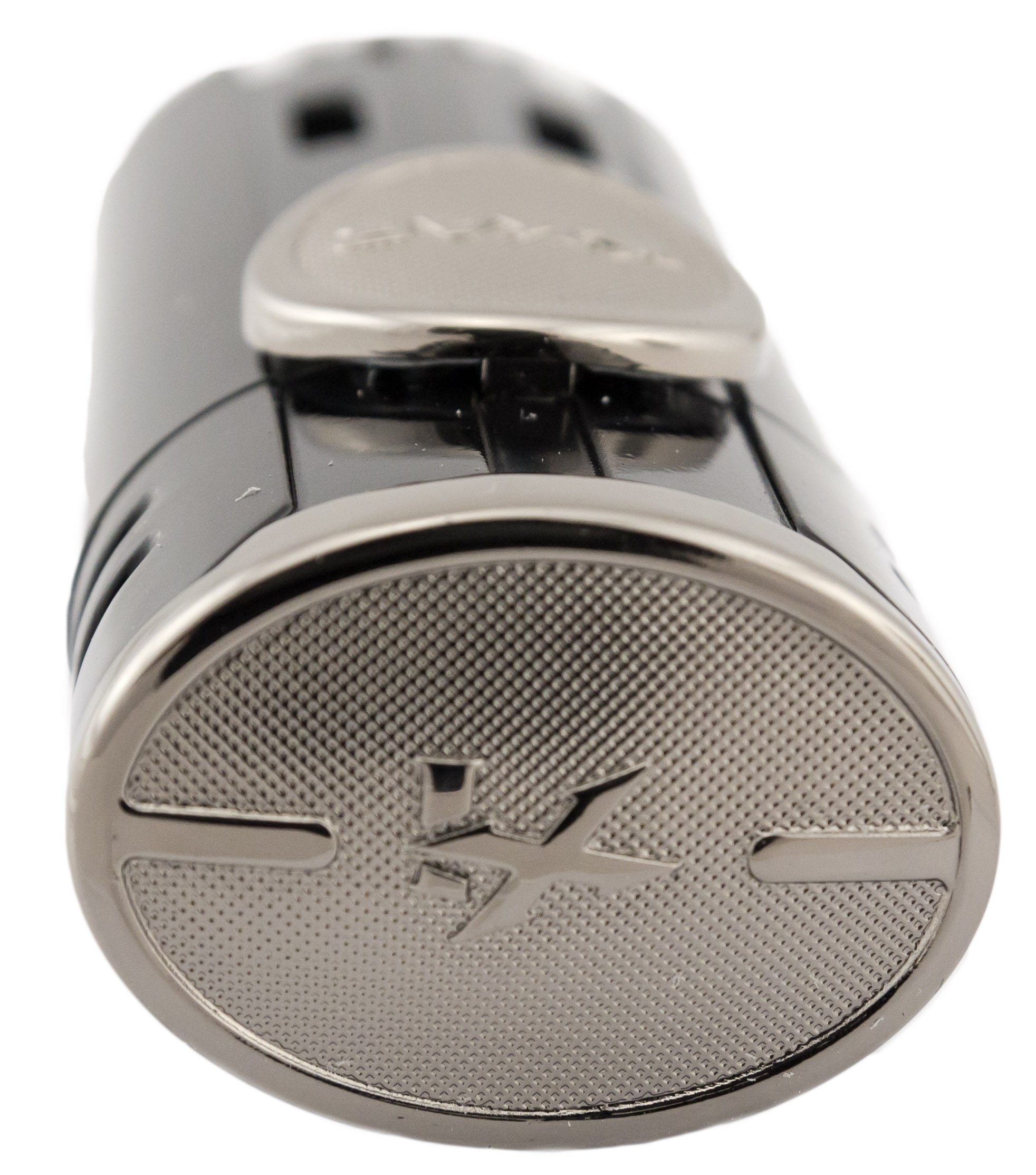 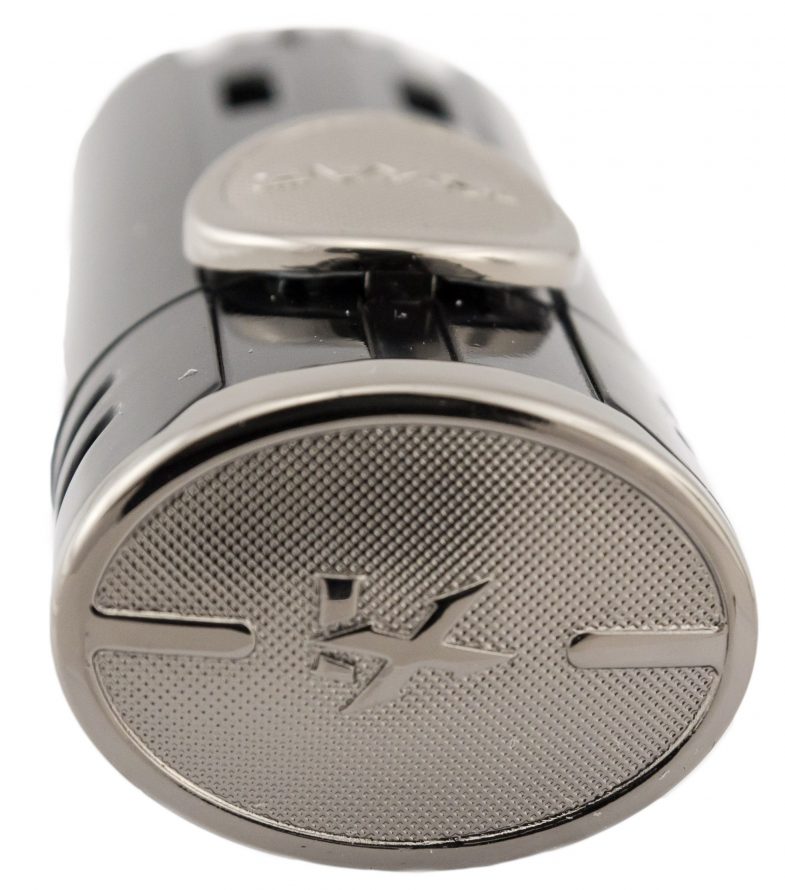 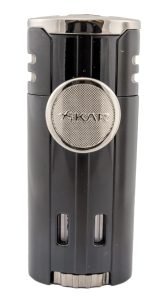 In June of last year, XIKAR, Inc. announced the Xikar | HP4 Quad Lighter, a quad flame lighter that is small enough to fit in your pocket. The HP4 is part of Xikar’s High Performance Collection and gets its inspiration from automotive supercars. This model is priced at $119.99.

The HP4 is very small for a quad flame lighter. That said, it is very large for a non-tabletop lighter. It’s in a strange middle ground which could be either good or bad depending on your needs. You could fit it in a pocket if you wanted to, and I did. I brought this as my only lighter on my 17 day odyssey to Nicaragua and the DR. You definitely know it’s there when walking around, but you also have a giant flame at your disposal at any time. 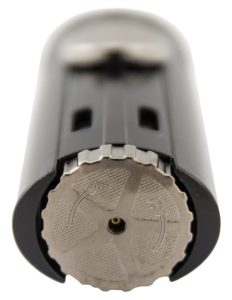 This lighter is a blast to use, pun intended. It’s one of the most powerful flames you will ever see on a lighter outside a brulee torch. The four separate flames converge about an inch up and converge into one giant flame. Not exactly a precision tool, but it gets really hot and will light any cigar. This flame may be a little intimidating for some, especially trying to light a smaller ring gauge cigar like a lancero. I personally go on the side of larger flame, but I know not everyone does.

The HP4 uses a lot of fuel, but it also holds a lot. It has a massive tank so you really don’t end up filling it any more than any other multi torch lighter. My only complaint about this lighter is that it really needs Xikar’s high performance fuel. It came pre-loaded with it, so I never really thought about it until I filled it with the regular fuel I brought to the Dominican. With the regular fuel, it tends to sputter a bit and have a tighter sweet-spot.

Overall this is a great lighter for my needs. I like a larger flame and don’t mind the bulk, but that isn’t for everyone. I have to give Xikar credit for making a quad-flame lighter that isn’t a tabletop. This will keep coming with me on short trips when I don’t need to keep it in the pocket for a long time. You can use it indoors or out on any cigar, and that’s great.