Cohiba is known as the flagship brand of Habanos S.A., the only maker of Cuban cigars. Cohiba started in 1966 and was made for the personal consumption of Fidel Castro and were given out as Diplomatic gifts.

The Línea 1492 series is a line extension of the original brand and debuted in 1992. It comes in six vitolas, Siglo I, Siglo II, Siglo III, Siglo IV, Siglo V, and Siglo VI, with the later being added in 2002.

“The cigar has a creamy brown color (reminiscent of a cup of coffee with just a splash too much cream) with smooth wrap lines, small veins, and a well applied double-cap.” –Jeff (ExpendableYouth)

“The aroma on this cigar was very soft and subtle. I only got a slight flavor of hay off the cold draw. Very little presence of anything down the wrapper.” –Steve (ThaGreatWazoo) 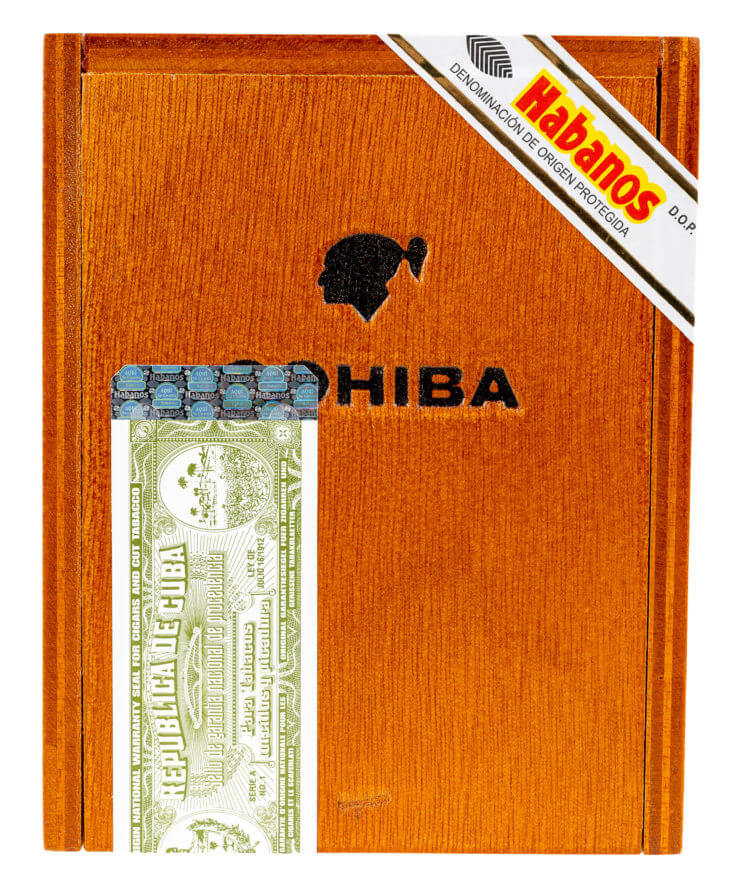 “I am at a loss of words for this cigar. It has been incredibly difficult to pin down exactly what I am tasting in the first-third since it has ranged from dry dirt (but not in a terrible way) to something reminiscent of fresh chopped (as opposed to cut) wood. I generally hate it when reviewers over embellish the notes and flavors they experience as they review a cigar but after reviewing for a number of years I can only describe this cigar as a bit of a chimera. However, none of this is to say that it is overly (or at all) enjoyable at this point. The nicest thing I can say is that its not a bad cigar, rather, it seems like it has not found itself yet.” –Jeff (ExpendableYouth)

“The first third smoked very lightly. There was a small amount of hay and earth coming through in the beginning. As the cigar got going, I began to pick up cedar notes that started opening up the palette. The ash was nice and the burn was razor sharp. ” –Steve (ThaGreatWazoo)

“The second third brought more notes of cedar and grass. This is reminding me of a very mild Cuban blend. The smoke is light on the exhale and the aroma is thin. Notes of salt start to play with the cedar profile towards the back end.” –Steve (ThaGreatWazoo)

“The oatmeal stout flavor has moved into the background and now a nice espresso flavor has moved up front. The flavors are still very nice and complimentary. So far this has maintained a nice balance of flavors with no one trying to outdo the other.” –Eric (smalls29)

“This cigar just hasn’t changed much for me throughout the smoke. Last 3rd is very creamy and mild. Cedar, smooth, no pepper spice at all. Very mild.” –Wes (SosaCub4Life)

“The final third brings more salt and a slight char. The cedar is still present, but takes a backseat to the salt. The burn is still perfect and has been a nice attribute throughout.” –Steve (ThaGreatWazoo)

“The cigar was a little under-filled and had a bit of a loose draw but that was the least of its problems. ” –Jeff (ExpendableYouth) 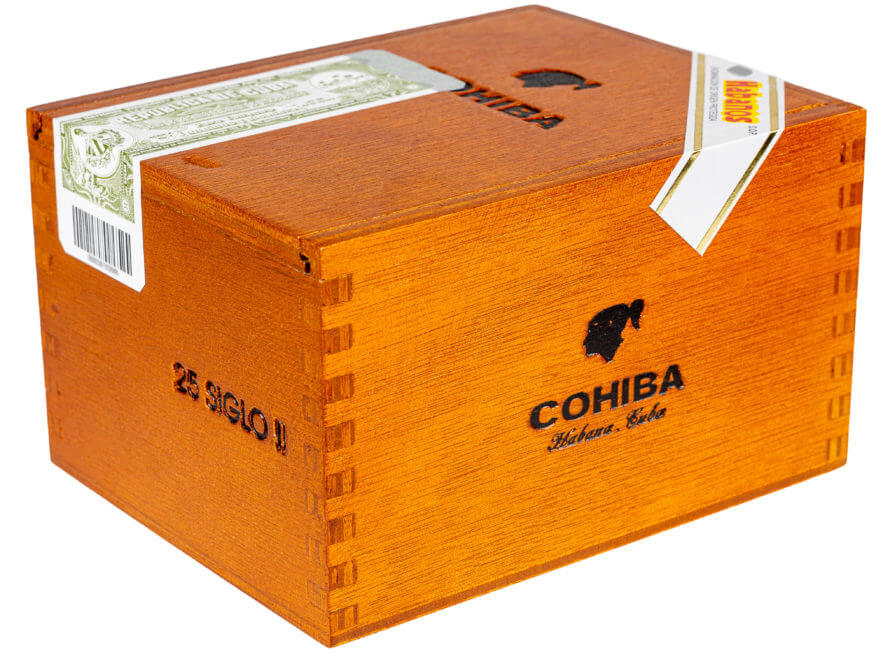 “The burn on this cigar was fantastic. It was a quick smoke, but with no relights needed, the char or overheating stayed to a minimum.” –Steve (ThaGreatWazoo) 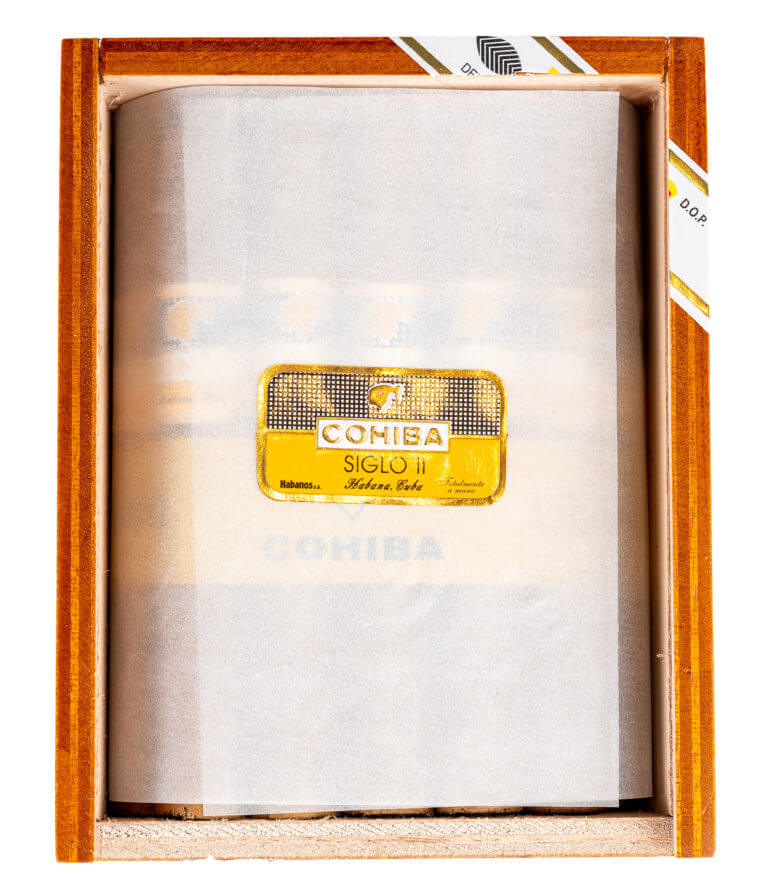 “I thought this build was very good. A nice compact smoke that had some decent profile and mixtures to it.” –Steve (ThaGreatWazoo) 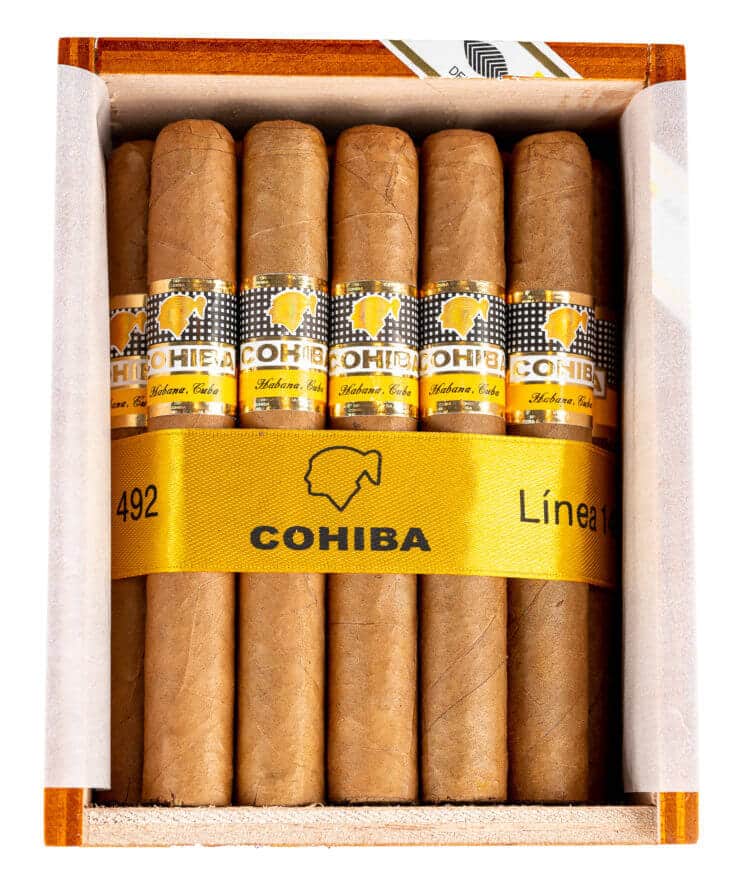 “The cigar was pretty terrible in the beginning and got worse as I went along. From the second-third on it tasted very bad. Based on my experience I would pass on this cigar unless I just happened to get a bad one. Unless my compatriots had a wildly different experience save your money.” –Jeff (ExpendableYouth)

“Overall this cigar was very mild, very smooth, very one dimensional. No pepper spice at anywhere during the smoke. There are some people out there that like a super mild, no spice Connecticut. I am not one of those people. Even though this cigar was extremely well made, it’s just not my thing.” –Wes (SosaCub4Life)

“Though not my favorite profile, this cigar had a decent amount of nice flavors mixed in. Initially, I was thinking some sort of Cuban blend or similar. With nice notes of cedar, grass, and salt, this cigar made for a pleasant quick smoke. I wished however, there was just a little uptick in strength and complexity.” –Steve (ThaGreatWazoo)

“I rarely rate a cigar this high. It was worth it. There was nice oatmeal stout to begin with a hint of espresso in the background. The flavors were nicely balanced moving from the oatmeal stout to the espresso finally ending with some black licorice flavors. The nice part was it didn’t go sour at the end. It started to go that way but didn’t. This one definitely had some personality. This would make a fine addition to the humidor.” –Eric (smalls29)

Blind Cigar Review: Cohiba | Siglo II
Summary
"Overall this cigar was very mild, very smooth, very one dimensional. No pepper spice at anywhere during the smoke. There are some people out there that like a super mild, no spice Connecticut. I am not one of those people. Even though this cigar was extremely well made, it's just not my thing." -Wes (SosaCub4Life)
Appearance
89
Aroma
88
First Third
86
Second Third
88
Final Third
88
Draw
91
Burn
94
Construction
89
Overall Experience
88
89
Good