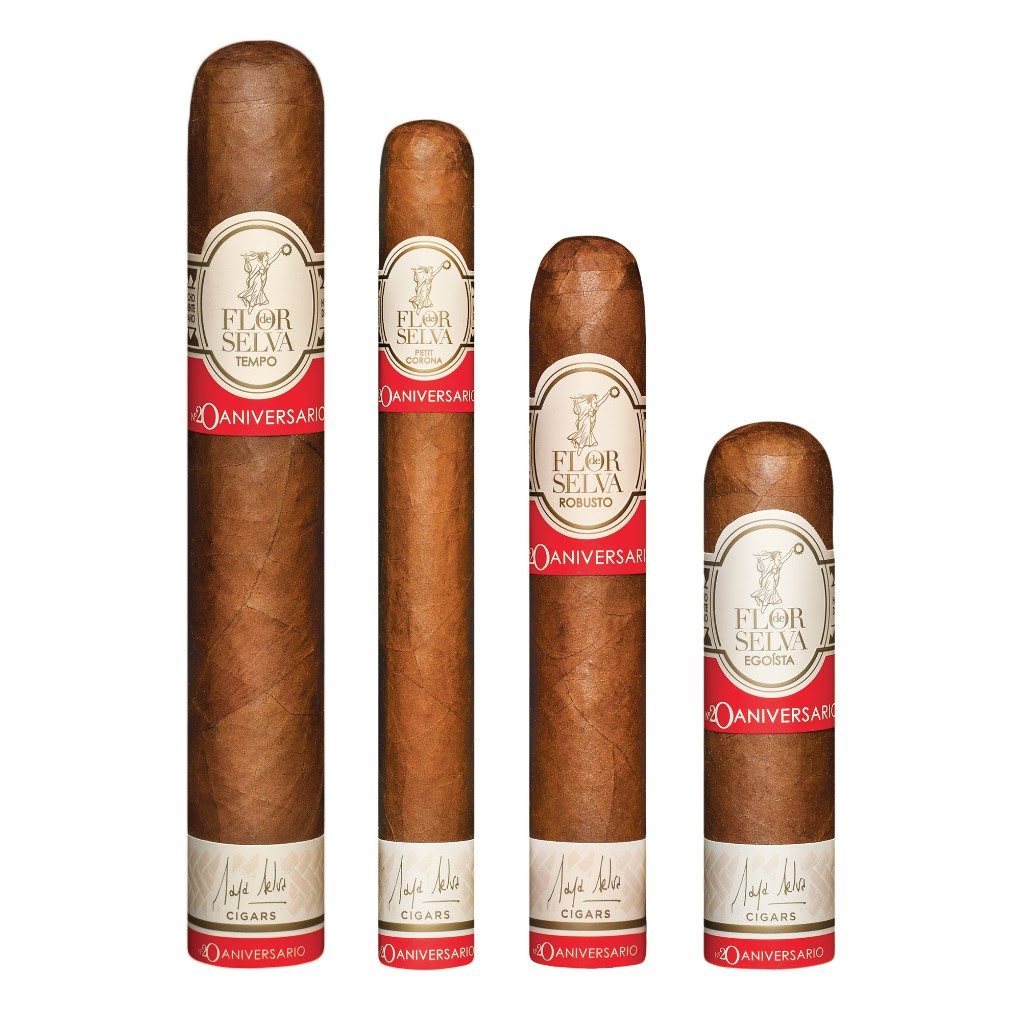 HOLLYWOOD, FL — As part of their 20th anniversary celebration in 2015, Maya Selva Cigars has added a new cigar to their Flor de Selva collection: the Lancero. Due to its success, they decided to create an entire 20th Anniversary collection–including the most popular vitolas in Europe: the Egoísta, Robusto, Petit Corona, and Tempo. The official name is the “Colección Aniversario Nº20.” After an enormous response in Europe, they are now bringing the Colección stateside as their official 2017 release.

The blend for the cigars is as follows:

The cigars will come in elegant, wooden, ten-count boxes.

The release and pre-sale will coincide with the IPCPR tradeshow in mid-July, and shipping will begin August 1st, 2017.

The sizes and MSRP for the cigars is as follows:

Officially, the cigars were first introduced to the market in France at “La Nuit de l’Amateur,” at the Pavilion Gabriel in Paris, France, on June 11th, 2016, for a select group of aficionados, retailers, and guests. The event was organized by L’Amateur de Cigare magazine. Eight hundred to a thousand guests were in attendance.

The cigars were available only to the European market beginning in France on July 1st, 2016, and for the rest of Europe starting in Dortmund, at the Intertabac trade show, in September of 2016.

In the United States, promotion for the cigars will begin in late May during a sales trip to northern California and Nevada by the Maya Selva Cigars sales team. 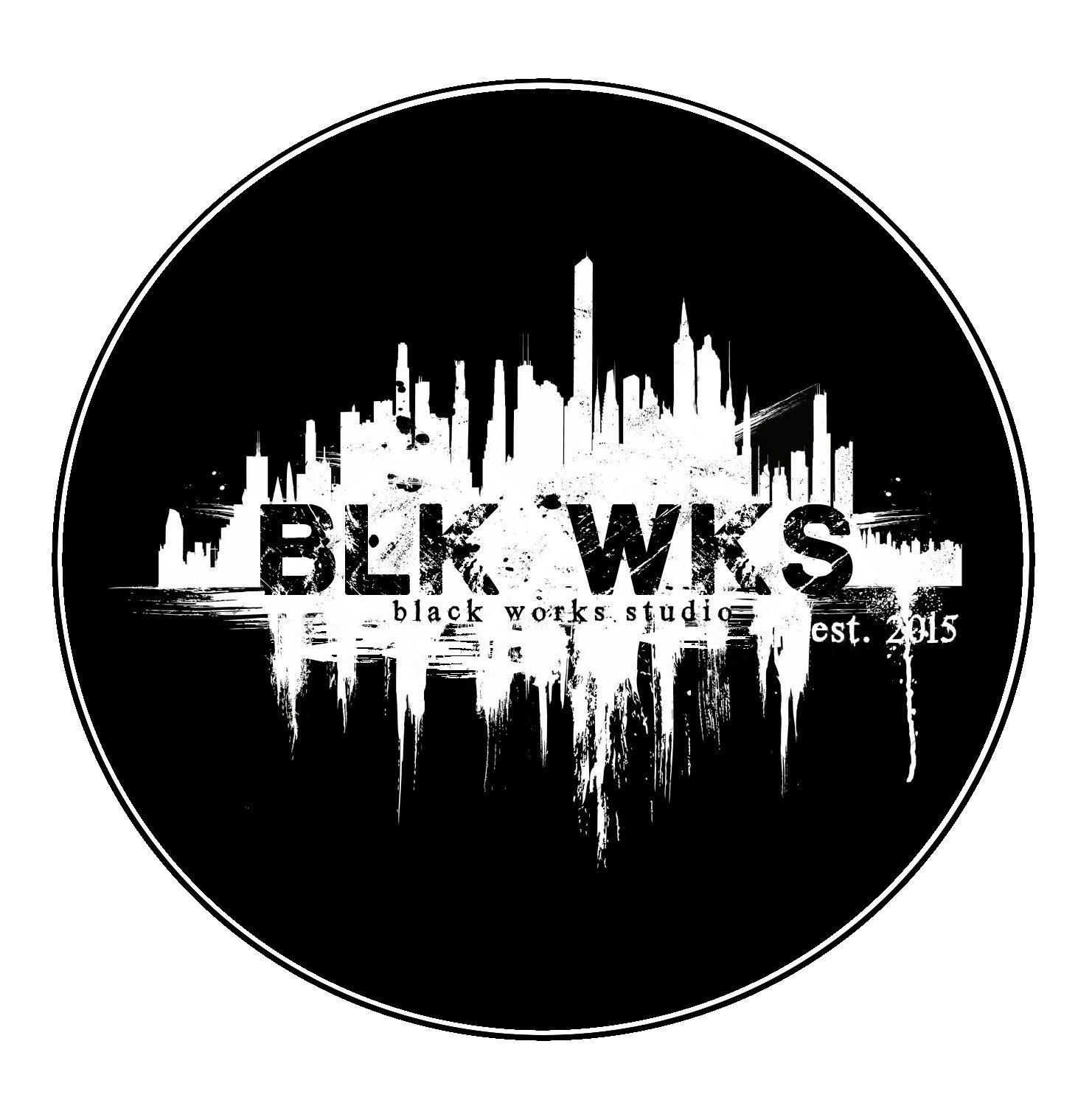