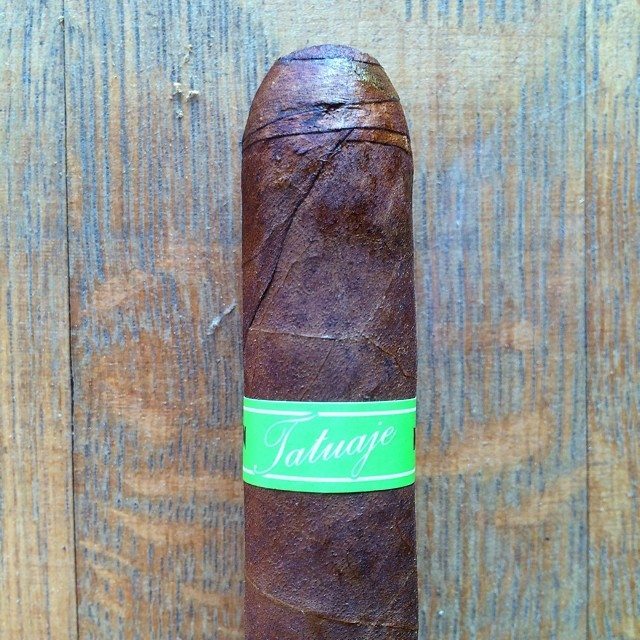 Pete Johnson of Tatuaje Cigars, has released a picture, via Instagram, of the upcoming Monster Series release “Hyde”. According to the post, this will be the 8th in the Monster Series, indicating that it will come out next year 2015. The only details that are known about this cigar beyond this picture are that the Hyde will have a Sumatra wrapper. These cigars are always released around Halloween so expect to see them late September or early October of 2015. Interestingly, there have been no pictures released of this years Monster Series Release, Jekyll, and no details are known except that it will be a churchill.

Last year we reviewed the “Jason” here and it scored a 92.