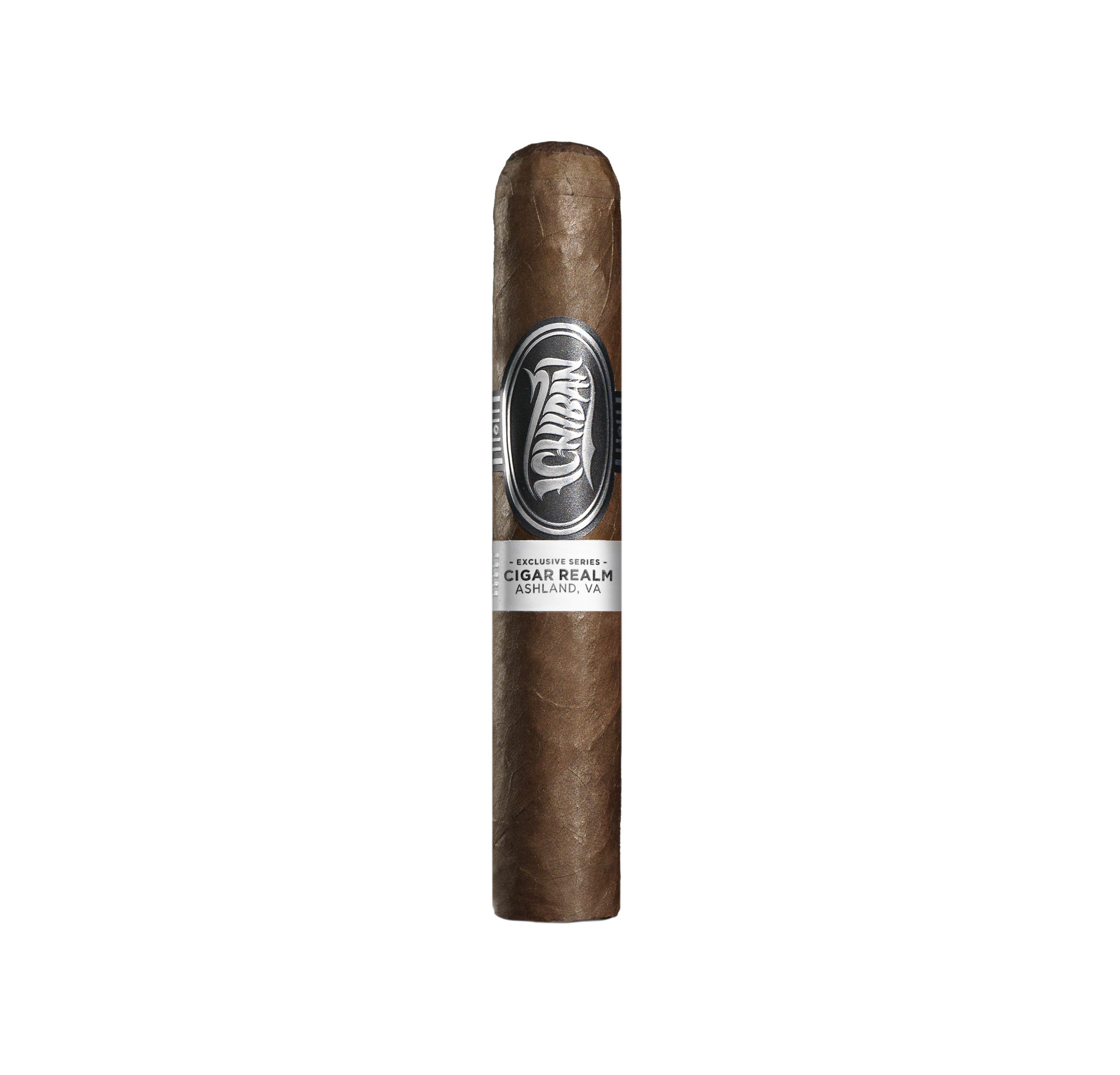 LOS ANGELES, CA – MARCH 12th, 2015 – Room101, the Los Angeles based luxury lifestyle brand owned by Matt Booth, is proud to announce its second release of the bespoke retailer exclusive series, the new Room101 Ichiban Roxxo. The second of the Ichiban Series, a 48 x 4, is headed to Cigar Realm in Ashland, VA and will be available for sale on April 1, 2015.

The cigar is medium-bodied and comprised of tobaccos from two different countries; a Habano wrapper from Ecuador, a Criollo 98 binder along with Corojo 99 fillers both from Nicaragua. Packaging for the Ichiban is inspired from previous Room101 releases and features tissue-wrapped cigars bound in decorative outer sleeves with the distinctive Sakura brand mark and a Japanese wave pattern. Ichiban, which means “first” or “number one”, will be Room101’s most tightly distributed and exclusive release to date. Only eight hand-selected retailers across the country are able to carry the line, custom developed in an exclusive size with each retailer limited to 1,000 boxes of ten cigars.

Matt Booth will host the kickoff event at Cigar Realm’s Ashland location on April 1st from 4 to 8 PM.
ABOUT ROOM101:

Room101, founded by Matt Booth in Los Angeles, CA, has expanded far beyond its roots in custom
jewelry and offers a multitude of luxury goods ranging from custom instruments and leather goods
to knives and premium cigars. Over the years, Room101 has been featured in top lifestyle, fashion, and specialty magazines worldwide as well as making several appearances on major network television.

Room101 cigars are hand-built by AgroIndustrias Laepe, S.A. in Honduras and exclusively distributed by Davidoff of Geneva, USA. For order inquiries, please call 727-828-5400.
Visit Room101 on the web: www.room101brand.com