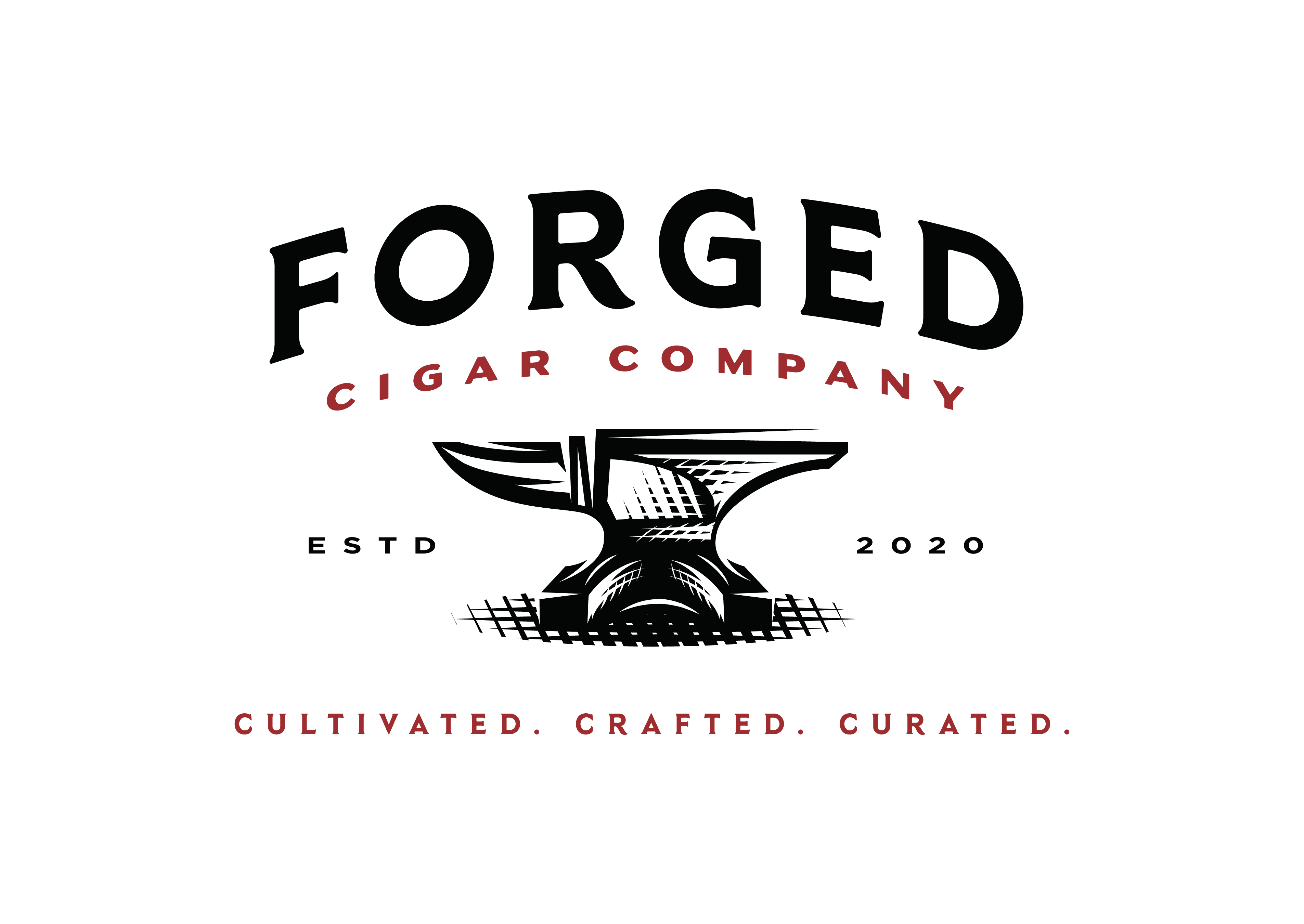 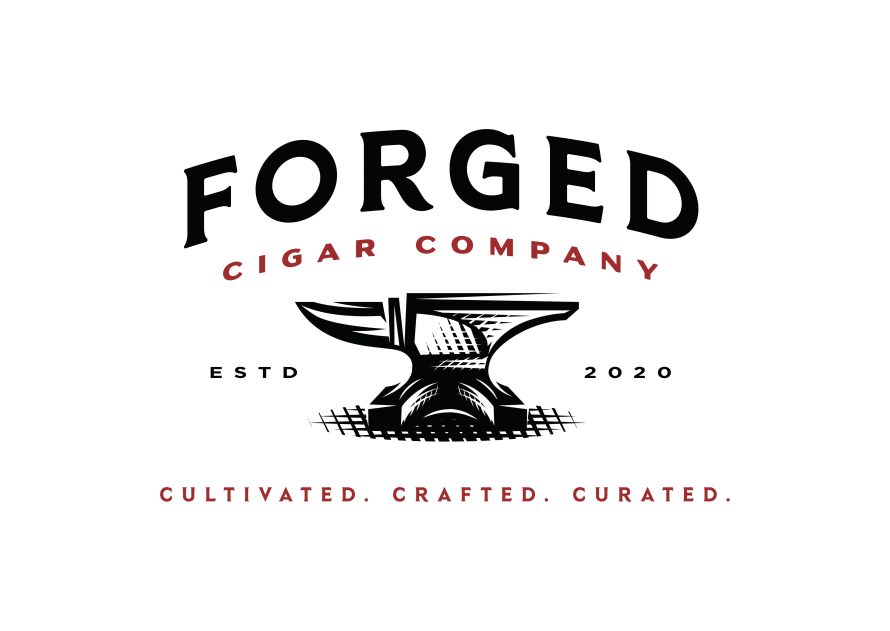 Scandinavian Tobacco Group A/S (STG), the company behind General Cigar and Cigars International, has announced the formation of a new company, The Forged Cigar Company, an independent national cigar distribution network. STG is going to split up their cigar brands between The Forged Cigar Company, and General Cigar, with the former focusing more on Brick and Mortar business.

The initial brands that will be moved over to The Forged Cigar Company are Partagas, La Gloria Cubana, Bolivar Cofradia, Diesel and Chillin’ Moose. This leaves brands like CAO, Cohiba, Hoyo de Monterrey, Macanudo, and Punch at General Cigar. The new company will also be able to distribute cigars for brands not under it’s portfolio by way of their large infrastructure. The official launch date for the new company is February 1 2021.

The initial size of The Forged Cigar Company will include a team of 12 dedicated cigar sales professionals, along with independent marketing and customized programming for its brands.

Régis Broersma, Senior Vice President of STG’s North American Branded and Rest of World division said, “When we announced last year our withdrawal from the annual PCA Show, we committed to investing funds back into the premium cigar category. Today, with The Forged Cigar Company, we are doing just that with a multi-million dollar investment in the brick and mortar channel. In having two separate sales companies, we will have more feet on the street to better serve the needs of STG’s retail partners, and the ability to be more agile in supporting our current and future brands.”

The Forged Cigar Company will also leverage relationships with its proprietary network of cigar factories to deliver product innovations that Broersma describes as “giving the retailer and consumer what they want, when they want it.”

Sean Hardiman, a cigar professional with more than 11 years in the premium cigar category in various roles with General Cigar and other cigar manufacturers, has been tapped to lead The Forged Cigar Company sales organization. His background includes roles in retail and sales management across several U.S. markets and he has throughout his career with General Cigar demonstrated an expertise in making brands a success in the competitive category.

“I’m excited to lead this independent network. My team and I will support each brand under the Forged umbrella with its own unique programming, created and executed in partnership with brick and mortar retailers, and we will focus on helping our retail partners grow their business,” said Sean Hardiman, national sales manager of The Forged Cigar Company.

Hardiman said, “The Forged team will be ready to hit the streets running on February 1st. We’re looking forward to making our mark on the premium cigar category and to partnering with our network of retailers across the U.S.”