Matt Booth announced in January last year he was leaving Davidoff of Geneva USA,  ending his Room101 line of cigars, although the cigars stayed for sale until inventory was sold through. He choose not to renew his contract with the company that had produced and distributed his cigars since he came into the cigar business in 2009 through partnership with Camacho, who had been sold to Davidoff.

In the announcement he said he was retiring and departing the industry, and stated he was returning to a focus on the jewelry company he launched in 2003. Many questioned whether he would return to the cigar industry at all, then in early July of that same year, Matt Booth announced he would be back with Robert Caldwell with the Hit & Run and The Truth (which changed to The T) 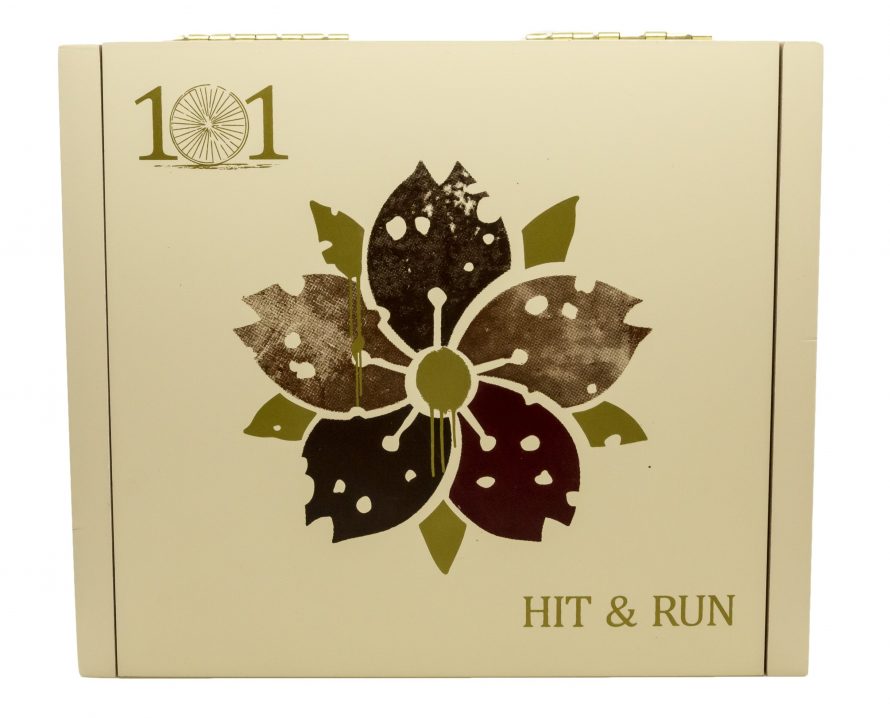 Hit & Run is made out of Tabacalera William Ventura where many Caldwell’s are made. The blend uses an Ecuadorian habano wrapper, Indonesian binder, and Dominican fillers.

“Very light aroma off the wrapper. Not really distinguishable. Foot has a smell of sweet tobacco and a tea note. Cold draw reminds me of a Cuban, hay and sweet tobacco. Very loose draw.” –Matt (Mattehh)

“I am met with a nice blend of black licorice, coffee, and some cedar. The majority of the cedar comes from the aroma as well. A nice start and smooth draw.” –Eric (smalls29)

“Started out rocky at first. Had a harsh bitter note for the first 1/4″ but soon after smoothed out. Slight pepper on the retro was accompanied with sweet tobacco and woody note on the palate. The salt and pepper ash did not hold on long but is not flaky. Burn line was crisp and didn’t get wavy. Smoke production is incredible.” –Matt (Mattehh)

“The nuttiness begins to intensify. Grass and hay come in on the later portion that were present earlier. The burn line is all over the place but ultimately keeps up as it creates a very flakey ash.” –John A. (John A.)

“Strength and body do not develop much in the second 1/3 of the cigar. Although flavors are becoming more present and enjoyable. Honey and raisins are still present which I really like. Slight creaminess develops. Notes of barnyard/ hay increases but in an enjoyable way.” –David F. (dfafjf)

“Not much changing in the final 1/3 of this cigar. I grabbed a few pieces of milk chocolate to see if any additional flavors can be found but nothing. Slight saltiness coming out.” –David F. (dfafjf)

“The sweet tobacco has gone away and the wood note is the up front flavor. Cashew still coming in slightly but is in the background. Still incredibly smooth. Ash is flaky and falls off often. The burn line is still very sharp and consistent. Smoke output is abundant and full.” –Matt (Mattehh)

“Very loose draw but still had full flavor in the smoke and was not airy at all.” –Matt (Mattehh)

“This one was solid. The cap punched nicely and the wrapper held up as well.” –Eric (smalls29) 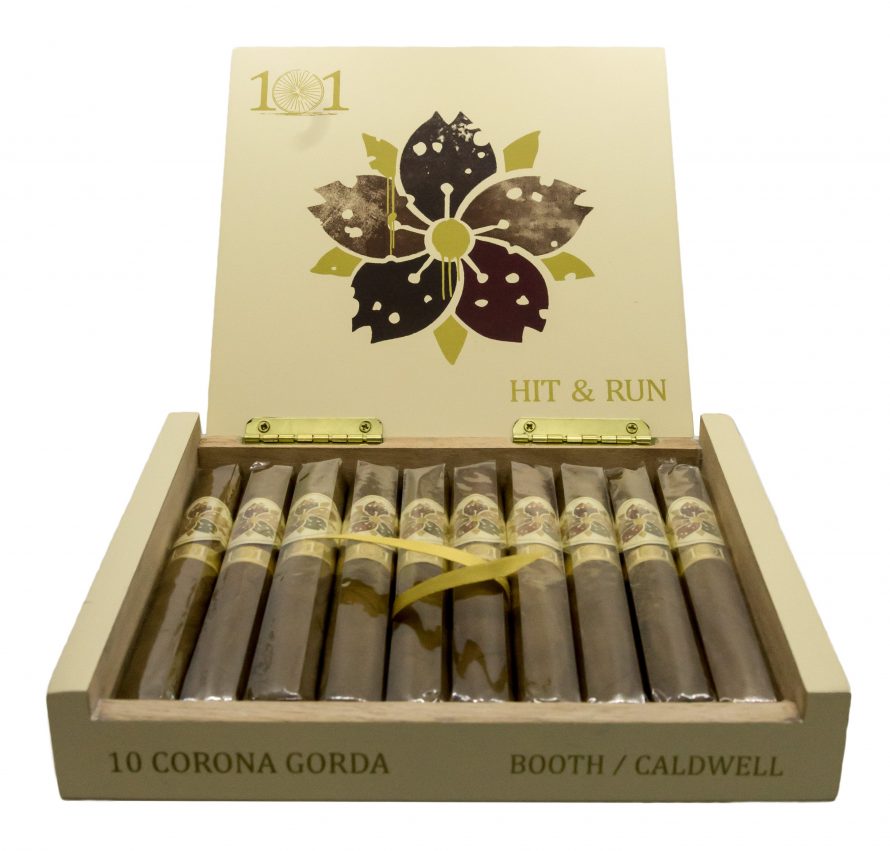 “This stick seemed to have a decent start on the front end, however once I smoked past the first third the profile remained very boring without any complexities. In the end it just become a bitter mess that was not enjoyable at all as I had to retire it early.” –John A. (John A.)

“While the construction, draw, and burn of this cigar was great I was not overly impressed with the overall flavors and complexity of the cigar. Somewhat boring and I prefer my cigars to have more spice to them. The slight honey and raisin notes that were present were good but still felt lacking.” –David F. (dfafjf)

“The three flavor blend of black licorice, coffee, and cedar was a very nice touch that lasted through the first half. It gave way to a strong coffee and black licorice flavor that then mellowed in the final third. The best part was the cedar aroma throughout the burn. This would be a nice addition to the humidor and paired with a dark beer or ale.” –Eric (smalls29)

“I was very surprised by this stick. After the light aromas on the prelight, the cigar was full of great flavors. It was very cubanesque from the look and vitola to the flavor. I would love to smoke this in the morning with a cup of coffee. The stick had a couple of faults but was easy to overlook because the flavor was so good. I even nubbed this thing all the way down.” –Matt (Mattehh)

Blind Cigar Review: Caldwell | Hit and Run Corona Gorda
Summary
"I was very surprised by this stick. After the light aromas on the prelight, the cigar was full of great flavors. It was very cubanesque from the look and vitola to the flavor. I would love to smoke this in the morning with a cup of coffee. The stick had a couple of faults but was easy to overlook because the flavor was so good. I even nubbed this thing all the way down." -Matt (Mattehh)
Appearance
88
Aroma
88
First Third
90
Second Third
93
Final Third
93
Draw
93
Burn
95
Construction
93
Overall Experience
93
92
Overall Score - Great