The Nestor Miranda Collection made it’s debut in 2014 with Connecticut, Habano and Maduro versions. In 2016, Miami Cigar & Co. showed off a Corojo version at IPCPR. 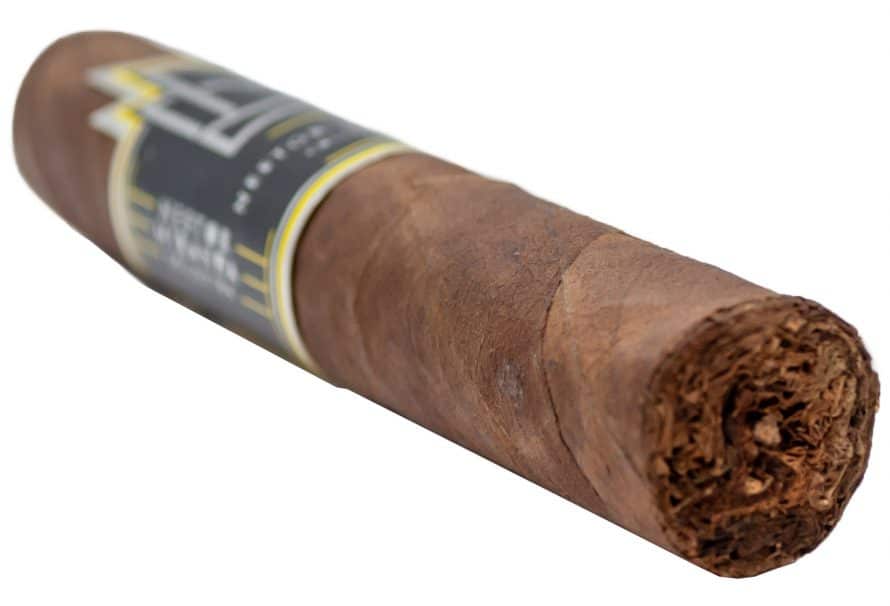 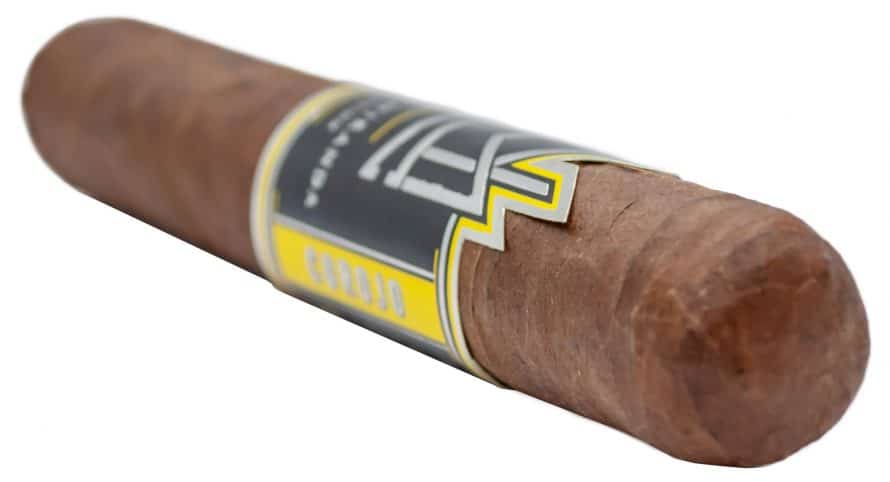 “The cigar has an oily dark brown wrapper. There are small veins that run throughout, and tight well blended wrap lines. The wrapper has a slight toothy feel and is uniformly packed with no soft or hard spots. The foot is cut at a slight angle which is kind of unusual. ” –Jeff (ExpendableYouth)

“I am detecting a sweet coconut aroma, similar to sunscreen at the beach. An aroma I have never smelled before. Very nice.” –Eric (smalls29)

“The first third was a bit surprising of the flavors I got since the aroma off the cigar was of leather and sweet hay. I got leather throughout with a wood note. There was a sweetness that was not hay but just of a sweet tobacco. The retrohale was of a light spice. Near the end of the first third it started ramping up.” –Matt H.  (Mattehh)

“The flavors are nothing to be overly excited about. There is a smoky, woody taste that has a nice lingering after-taste of oak and cherry wood. The smoke has a better invite with a nice odor of a campfire with oak and cherry.” –Eric (smalls29)

“The second-third has started to develop more leather and a coffee note. There is still the light pepper but it is almost an afterthought at this point with coco and earth taking front stage. The ash has been a little bit flaky and less firm than I normally like but overall the construction, burn, and smoke output have been perfect. ” –Jeff (ExpendableYouth)

“Still maintaining a nice mellow flavor. The woody flavors are still very present with a better aroma in the smoke than the inhale. There is still a nice after-taste that allows one to enjoy the smoky flavor that seems to accentuate the aroma of the smoke.” –Eric (smalls29)

“The cigar has warmed a bit and a little more spice is showing up now. Some warm baking spices join the toast and salted nuts. There a bit of sweetness, but not a lot, which is a good thing.” –Derek (StogieNinja)

“Again, a nice balance of oak and cherry wood. A nice campfire smell continues to come from the smoke. The flavor did get a bit bitter near the end giving a taste of charbroil. However, the after taste remained enjoyable.” –Eric (smalls29)

“No problems for draw. The draw was free flowing and there was an abundance of smoke.” –Matt H.  (Mattehh)

“The cigar had a perfect burn from start to finish but I wish the ash didn’t flake as often as it did. ” –Jeff (ExpendableYouth)

“Solid. The cigar felt hard and dry but it punched clean and held up throughout.” –Eric (smalls29)

“Even though this cigar was a mild/medium taste, the woody flavors had a nice balance throughout. There were flavors of oak and cherry wood with a nice campfire aroma coming from the smoke. The after-taste was not over powering and left a nice taste behind. Even though a bitter flavor showed, it did not come until almost at the end. Overall I am very pleased and would love to enjoy this one again.” –Eric (smalls29)

“This was a really nice smoke overall. It didn’t necessarily wow me but for an everyday cigar with a couple of unique features it’s worth checking out. Definitely worth grabbing a couple and trying for yourself. ” –Jeff (ExpendableYouth)

“After I smoked this cigar I felt as though I was underwhelmed. It had decent flavors and had great construction but throughout I was wanting more to come out. The cigar was just ok. It was a little shorter cigar so the difference in thirds were minimal. Not saying it was one note but felt as though all the way until the end. ” –Matt H.  (Mattehh)

“If in the very affordable price range, thus would be a great budget smoke. It hits the right notes without any major detraction. I wouldn’t pay much for it, its not complex or particularly interesting, but it’s enjoyable enough.” –Derek (StogieNinja)

Blind Cigar Review: Nestor Miranda Collection | Corojo Coffee Break
Summary
"Even though this cigar was a mild/medium taste, the woody flavors had a nice balance throughout. There were flavors of oak and cherry wood with a nice campfire aroma coming from the smoke. The after-taste was not over powering and left a nice taste behind. Even though a bitter flavor showed, it did not come until almost at the end. Overall I am very pleased and would love to enjoy this one again." -Eric (smalls29)
Appearance
91
Aroma
90
First Third
91
Second Third
91
Final Third
88
Draw
93
Burn
95
Construction
95
Overall Experience
91
92
Great