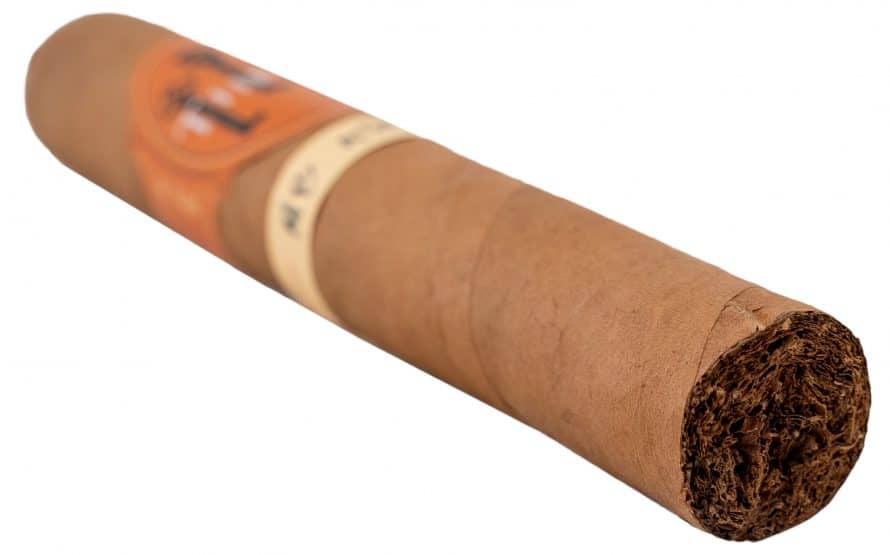 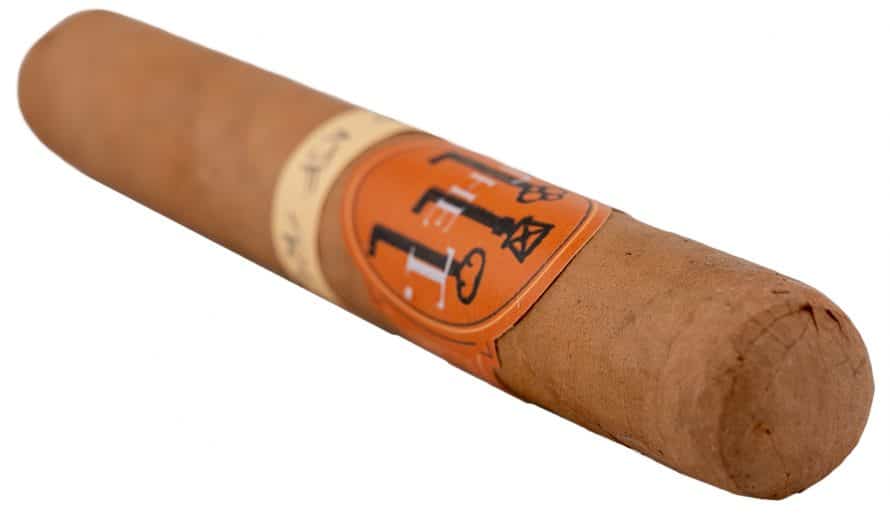 “Faint aroma, sweet and clean with some fresh grass.” –John I. (John I.)

“Off the light I am greeted with woodsy sweetness. This mellow sweet woodsy profile continues for remainder of this third without any changes happening. ” –John A. (Bostoneo)

“Mild/medium in strength to start out. Getting quite a bit of cedar notes with some cinnamon and cream. ” –Mickey T. (irratebass)

“More nutty. More creamy. Flavors are a bit more pronounced as this warms up. In the initial third there were some issues with a constricted draw. That’s opening up a bit toward the middle. ” –John I. (John I.)

“At the end of this cigar wood really became the major player there was still some cream hiding in there. ” –Mickey T. (irratebass)

“Things begin to evolve in the final third. More of a damp woodsy profile with black pepper start things off. Vanilla and char sneak in on the backend to finish this stick off. ” –John A. (Bostoneo)

“Draw wasn’t great, and the burn was a bit of an issue. It was smokable with some functional concerns. ” –John I. (John I.)

“This mild to medium stick was “good” but lacked any complexity at all. The flavor profile was delightful and woodsy the whole experience it made me yearn for more if I was going to sit down and enjoy a premium cigar. That being said, a bit boring but definitely reliable. ” –John A. (Bostoneo)

“I enjoyed this cigar, it was mild enough to be enjoyed as your 1st cigar of the day with some coffee. There were enough transitions to hold my attention with cream, cedar and some cinnamon. ” –Mickey T. (irratebass)

“I didn’t care for it, but if you’re looking for a mild cigar with basic straight forward flavors this might be for you. Construction issues with the sample made this a bit more of a chore. Hopefully these issues aren’t typical. ” –John I. (John I.)

Blind Cigar Review: Caldwell | The T Connecticut Double Robusto
Summary
"I enjoyed this cigar, it was mild enough to be enjoyed as your 1st cigar of the day with some coffee. There were enough transitions to hold my attention with cream, cedar and some cinnamon. " -Mickey T. (irratebass)
Appearance
88
Aroma
90
First Third
91
Second Third
88
Final Third
89
Draw
90
Burn
93
Construction
91
Overall Experience
91
88
Good