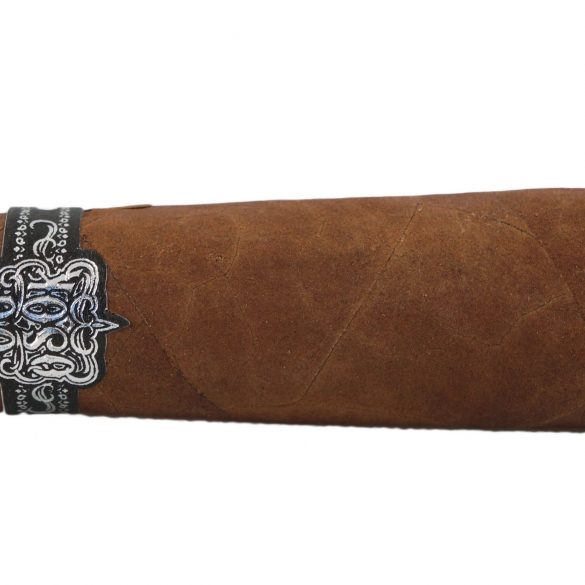 “Overall, I truly enjoyed this cigar. It was a quicker smoke and had superb flavors coming through in the beginning. The second third started well, then faded slightly, but the overall was very pleasing. Fruit and black licorice are what you will find with this stick. So, if that interests you do yourself the favor of trying these out, you will not be disappointed.” -Steve (ThaGreatWazoo)
Read More 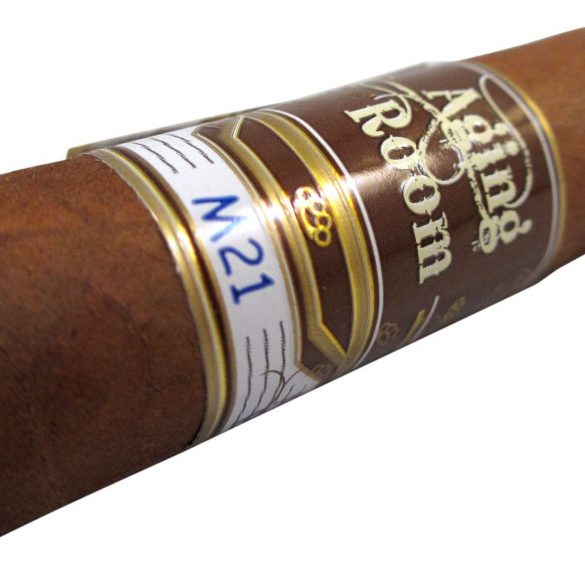 "Creamy cedar with light pepper joined by splashes of coffee around the halfway point. It blends really well with the nutmeg and cocoa flavors in the tobacco providing a nice balance and a pleasant smoking experience." -Ron (shuckins)
Read More 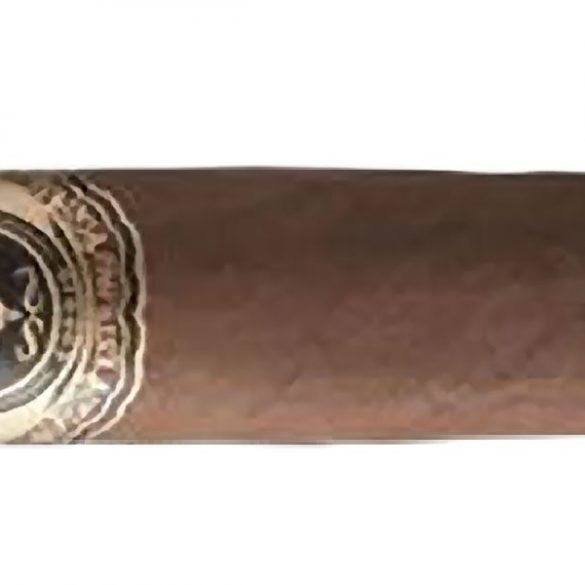 "Overall this smoke was unlike anything I smoked before. It had a unique shape and some unique and enjoyable flavors. It was more mild...teetering on the medium side but this allowed the flavors to shine through nicely. However the cigar never really shyed away from its core assortment of spices and sweetness which did tend to lose my interest after the second third." -Will (Dubv23)
Read More
92%
Great
AllAVOBlind Cigar ReviewsDavidoffDominican RepublicFeaturedHendrik KelnerPerfecto
·March 5, 2021

"This is a blend for those who enjoy the deep earthy flavors that you usually find with Honduran or Cuban tobacco. Strong cayenne on the retrohale and just a slight sweetness on top of the earth gives the cigar a slight variation from the solid dirt and minerals that star in this stick. " -Lauren S. (Lauren S.)
Read More 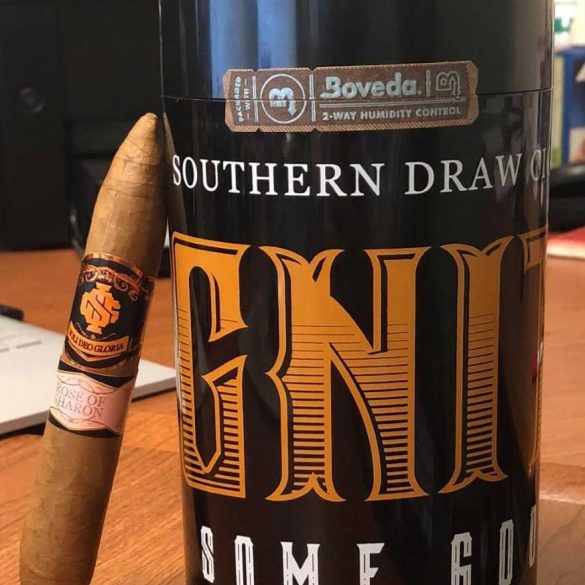 Southern Draw Cigars announced that the second release in the IGNITE series will be a special vitola of The Rose of Sharon.  The special and very limited release will be a beautiful Perfecto vitola, and will be exclusively available from Famous Smoke Shop.  This cigar, along with the rest of the IGNITE series, will benefit Operation Cigars for Warriors.  Since its release, The Rose of Sharon blend has been on many top lists in the world of cigar media, including the number 13 spot on our Blind Man's Puff 2017 Top 25 list.
Read More 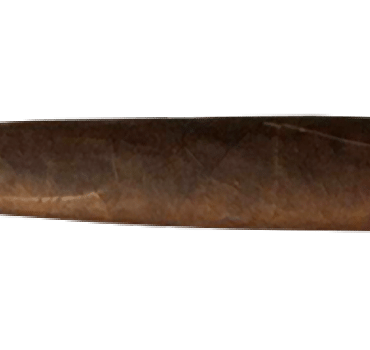 The IGNITE Series from Southern Draw Cigars has recently brought quite a bit of attention to the Texas-based cigar brand.  The special vitolas in special packaging have also helped to raise awareness and bring some good attention to Operation Cigars for Warriors.  Now, Southern Draw has announced the third release in the series.
Read More
89%
Total Score - Good 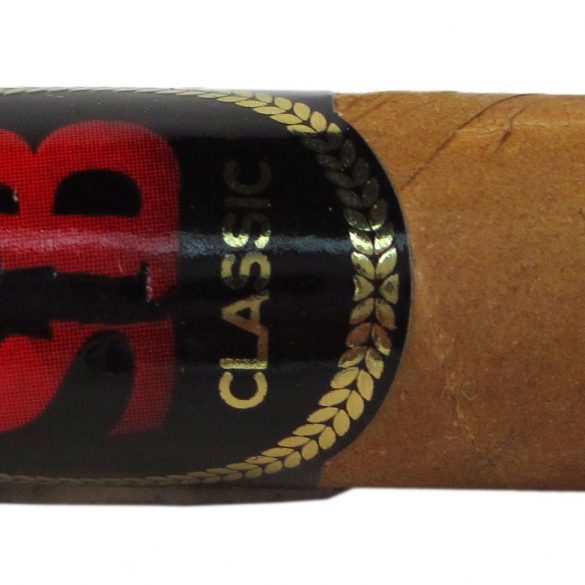 "Assuming the price is right, this is one of those cigars that can meet your need in the rotation. Great winter smoke or just a quick one when time is short. I really liked the flavors although not a very complex cigar. If the flavor profile sounds like your type of cigar, I would have no problem recommending picking some up." -Jason (bigslowrock)
Read More
93%
Great 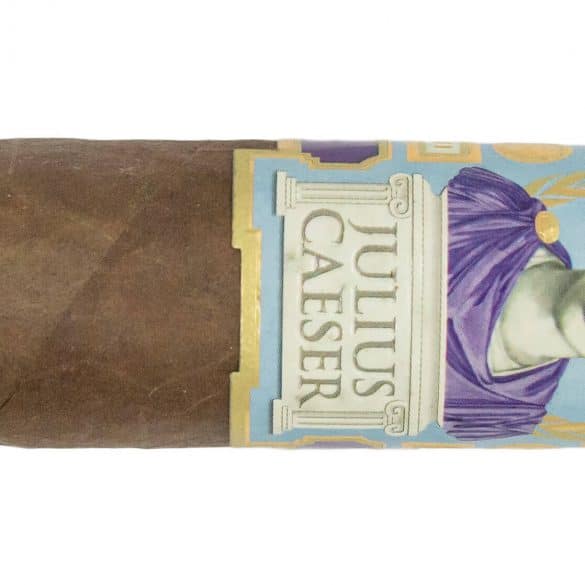 This cigar while the first two thirds had a similar profile this for sure wasn't a bad thing.   Enjoyed this cigar from beginning to end and always happy for that next puff.    I have smoked plenty of the Julius Caesar in other sizes and have to say this perfecto was a treat.   If you have a Diamond Crown lounge near you pick one up!
Read More
90%
Total Score - Very Good 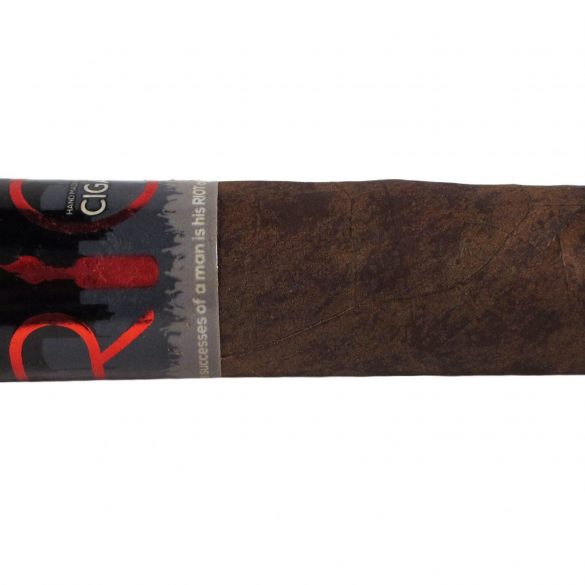 "While this cigar didn't have the best construction, burn or draw, I did enjoy the flavors this cigar produced. However, most of this cigar was still one dimensional and it didn't give me a lot in the way of complexity. This is probably a cigar worth smoking again, but much would depend on the price point." -Will (Cigar-Coop)
Read More
Load More