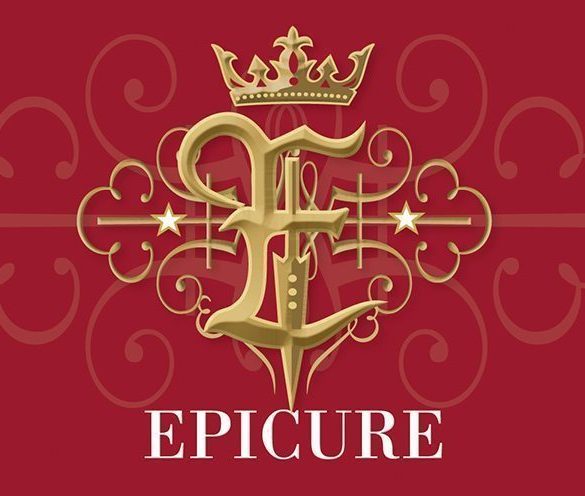 CRUX EPICURE HAS ARRIVED! CRUX CIGARS EPICURE IS CELEBRATED WITH THE RELEASE OF AN ADDITIONAL SIZE AT IPCPR 2017. June...
Read More 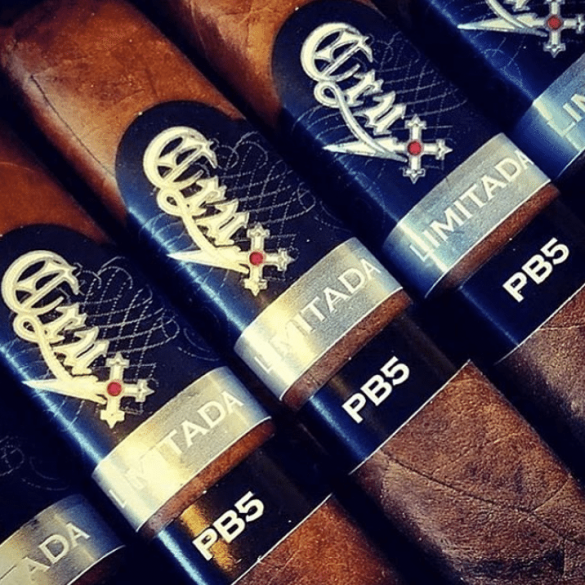 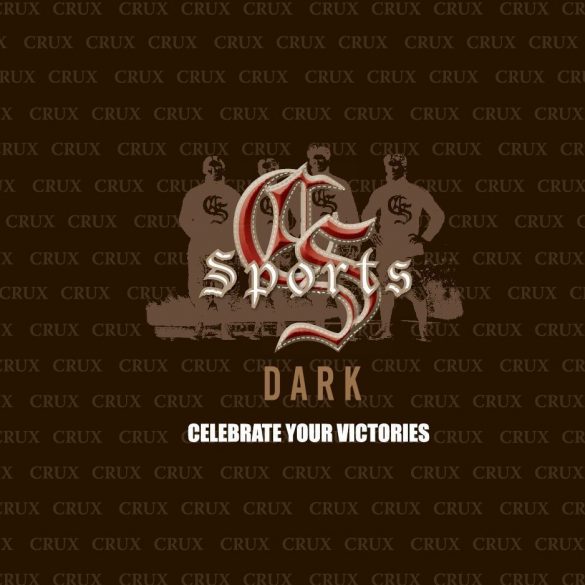 (Miami, Fl.) - Prior to the upcoming 2016 IPCPR Trade Show & Convention in Las Vegas, Crux Cigars is proud to announce two additional blends to their current lineup. The popularity of its Ninfamaniac Dark blend has led Crux Cigars to expand both its Crux Sports and Crux Skeeterz brands with “Dark” releases featuring a Habano Sungrown Jalapa wrapper grown in Nicaragua.
Read More 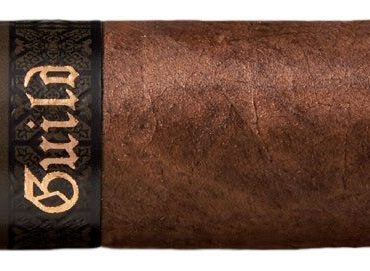 At last year's IPCPR trade show, Crux showed off a number of new releases. The last one of those to hit the market is Guild. From Crux Cigars: "Do you honour the traditions and craftsmanship of a premium hand rolled cigar?
Read More 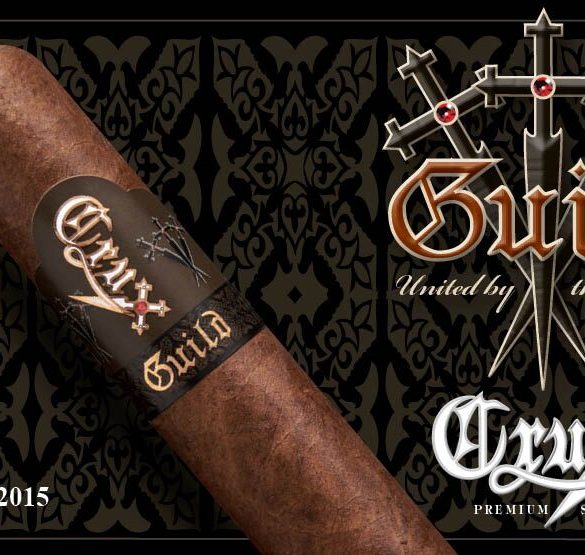 Cigar News: Crux Guild To Be Released in October

After launching its brand with six different blends in 2014, Crux Cigars is proud to announce it will have three brand new releases in the second half of this year.
Read More 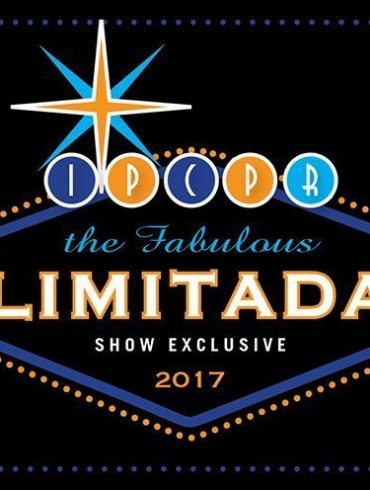 June 28, 2017 (Miami, FL) — Due to the positive response by retailers and consumers alike, Crux Cigars has decided to bring back the Limitada IPCPR Show Exclusive cigar in 2017. One year ago at the IPCPR Show, Crux Cigars announced the Limitada IPCPR 2016 as a new addition to their Limitada Series. The cigar featured the same Engañoso wrapper as its big brother the Limitada PB5, but was smaller at 5 x 52 and finished with a box-press and Marblehead cap. It was produced in honor of the IPCPR and to recognize the premium cigar industry as a whole.
Read More
95%
Total Score - Great 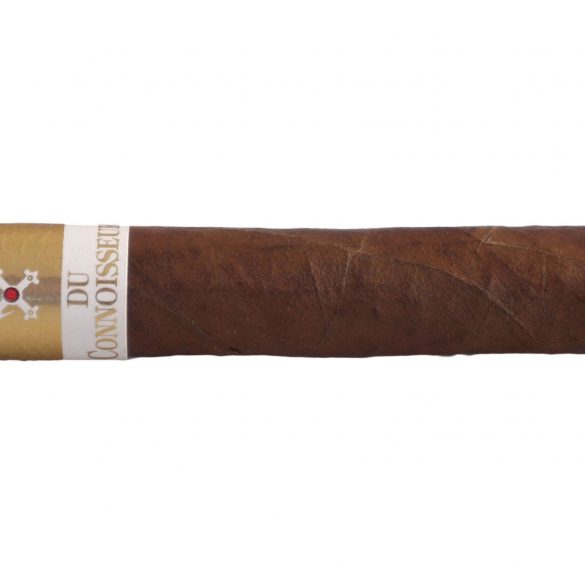 "I really liked this cigar. My only complaints were the somewhat muddy flavors of the final third and the stick's overall average smoke production. The flavors of this smoke were very well-blended and played off of one another really well. I really liked the sweetness in the flavor profile because it was never cloying or ordinary -- always buttressed by cedar and toast. The performance of this lancero was surprisingly stellar. With a medium strength and perfectly complex body, this stick would pair well with a sweet tea after lunch, or, because of the cigar's slightly-sweet profile, a fresh vanilla milkshake." -Ryan (Youngryan216)
Read More 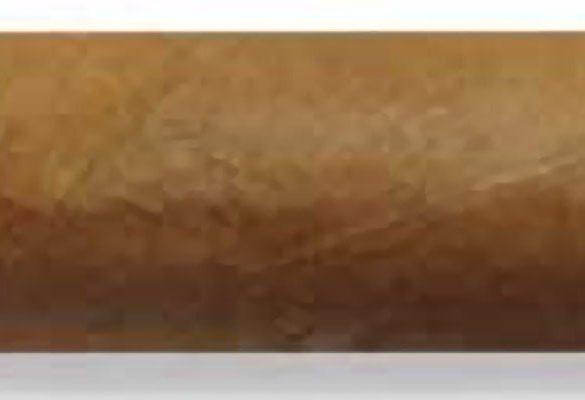 Crux has announced their next regular production, Epicure, to be shown off at this year's IPCPR show. The company’s describes it as being between light and medium bodied.
Read More 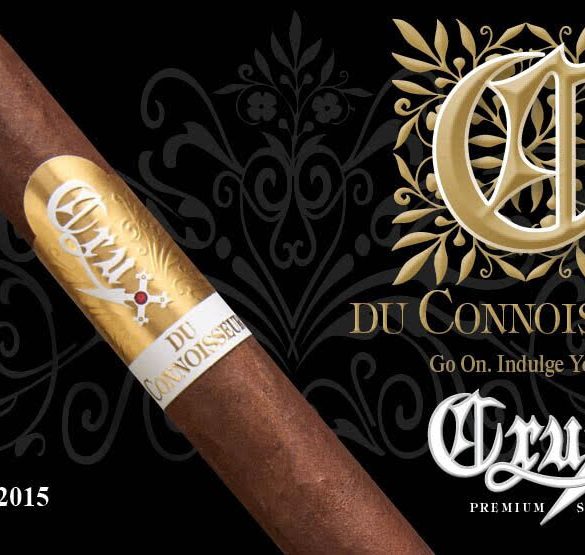 Crux du Connoisseur To Be Released in September (Miami, Fl.) - After announcing its five vitola Guild blend, Crux Cigars is proud to provide details on the second of three brand new lines that will be available in the second half of this year.
Read More
89%
Total Score - Good 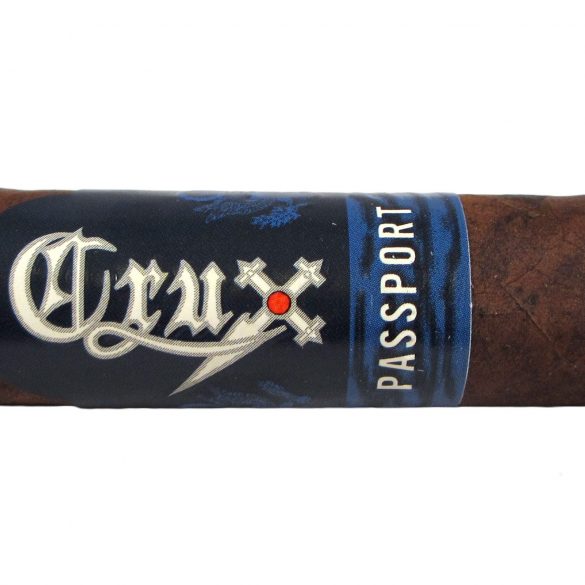 "This is a good short smoke. Nothing too revolutionary, but definitely a good worthwhile lunch smoke. It had great promise and I would smoke it if time was in a pinch. The flavors were great to start and construction hampered it, but I don't think it's a bad cigar by any means." -Jack (Jack_H)
Read More
Load More