Cigar Info Nicaragua has a rich and complex history.  I remember growing up in the USA and frequently hearing about...
Read More
90%
Total Score - Very Good 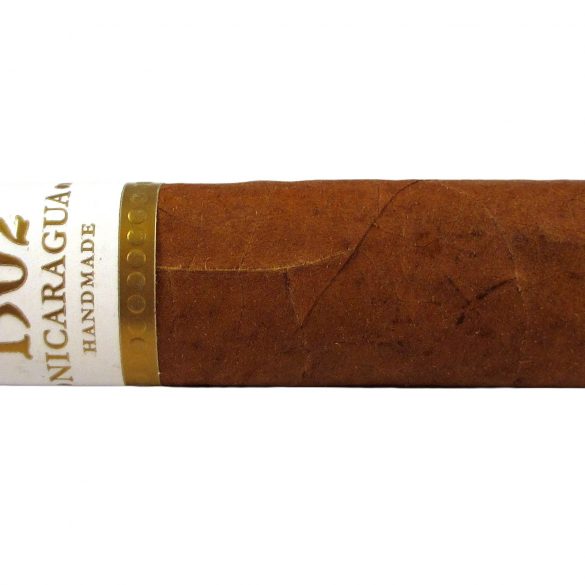 "This cigar was on the stronger side of medium and delivered some solid flavors. There was a nice mix of natural sweetness with the cedar and nutmeg while coffee and oak added a richness to the profile. The middle was a little lacking once the coffee disappeared, but the remaining flavors were still good. I would definitely smoke this one again." -Gregg (McGreggor57)
Read More
90%
Total Score - Very Good 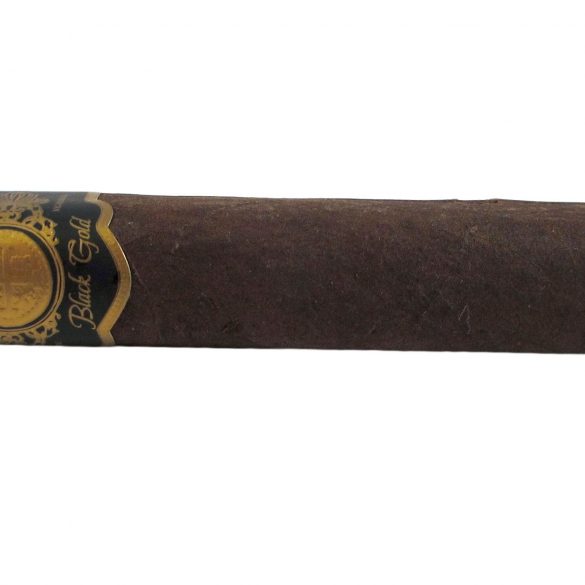 "A very nice stick overall, which albeit fast-burning, provided for a dynamic, full-bodied flavor profile with just enough strength to not be overwhelming." -Stefan (Stefan)
Read More 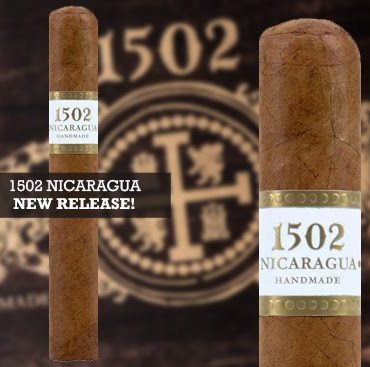 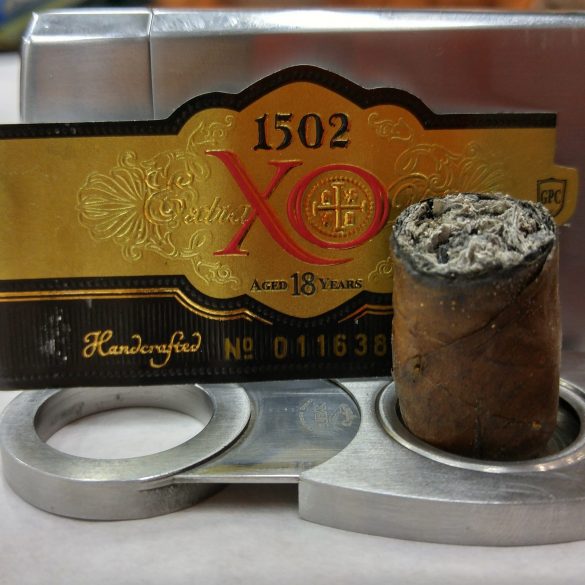 The 1502 Cigars XO made its official debut on March 5 during an event at Wooden Indian Tobacco Shop in Havertown, Penn., before rolling out to other 1502 retailers in the following weeks. To determine when stores receive their allotment, Sánchez is holding what he called an “XO Draft Day” today, with the limited production of 1,502 individually numbered boxes of 10 cigars being divided up among existing accounts. There are only going to be 1502 boxes of 10 made each year and each box will be numbered, with each cigar also being numbered inside it's respective box. This first release of the XO is a 6x50 box-pressed Toro.
Read More
89%
Total Score - Good 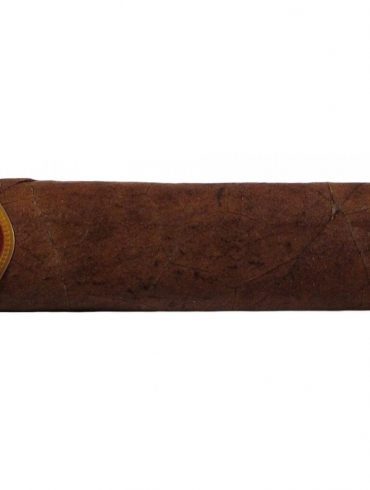 The cigar had excellent flavor until the wrapper unraveled. This caused most of the flavor to leave for the last third. Prior to this issue, the flavors were very enjoyable, with enough transitions to keep me interested. I'm looking forward to finding out what this cigar is as it is definitely worth at least a 5 pack purchase. I think it has lots of aging potential as well." -Dan (Danfish)
Read More 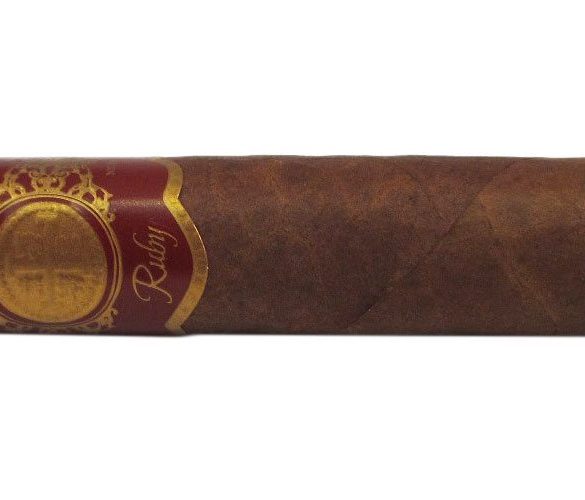 "Ok, I'll say it straight up, I loved this cigar! From its appearance, construction and through the smoke, this stogie was a joy. I can't wait to hear what it is so I can go score some!" -Robert (NavyPiper)
Read More 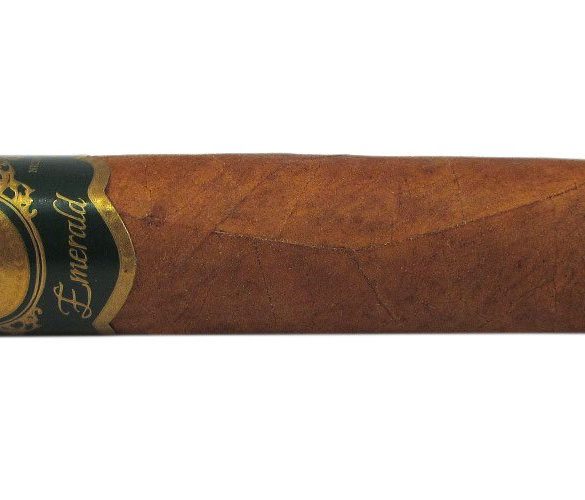 "This stick took me for a ride that I didnt expect. Prior to lighting it I thought I would be smoking something medium to full in strength, with earthy qualities and that the stick would be very much "in your face". What I got instead was a fairly complex stick that was closer to the mild side of the strength equation with light, but pronounced flavors. Instead of an after an evening meal type smoke, I ended up with a cigar that I think would be extremely nice with a morning cup of coffee. I'll likely be seeking more of these out once the reveal is done." -Dave (mdwest)
Read More