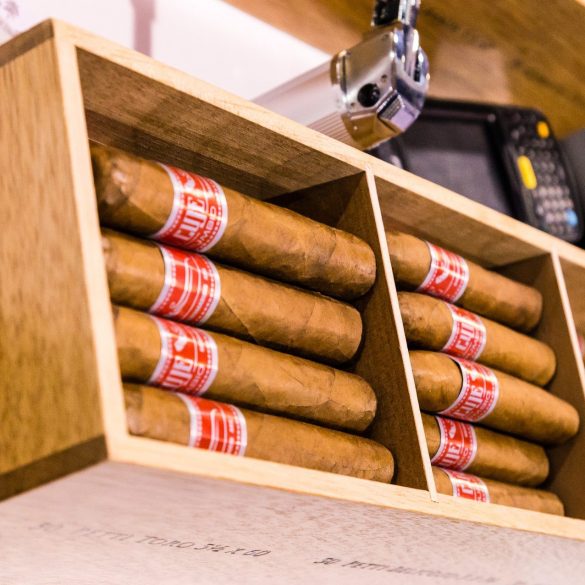 "The flavors were awesome from the time I lit it but with the distractions of the uneven (canoeing) burn and the open draw, I couldn't enjoy it as well as I'd hoped. I'd definitely like to try more in order to get a good feel of what these really have to offer. What is it? Inquiring minds wanna know..." -Milton (mjohnsoniii)
Read More 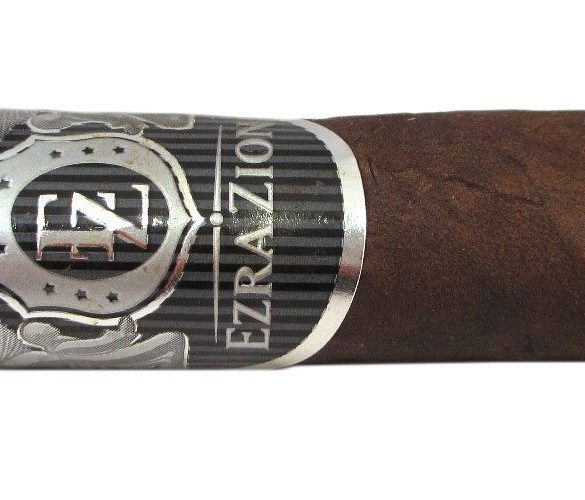 "This was an interesting cigar that hit me in just the right mood. I was quite pleased with my beverage pairing and found the deep flavors of the smoke to be quite complementary to the chocolate stout. I don't think I would choose this cigar as the first of the day because it's almost like a meal in itself...a hearty steak meal, with all the fixings! Quite good and quite satisfying." -Jason H. (Jokey Smurf)
Read More
90%
Total Score - Very Good 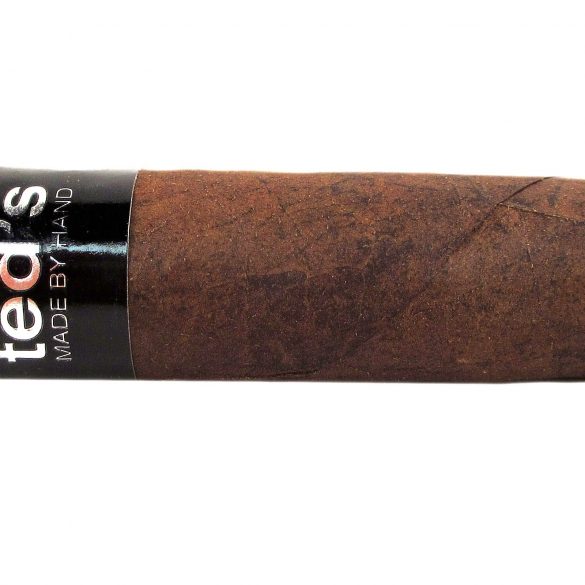 “I liked this cigar a lot in the first two thirds, the last one faltered. The first thirds were fairly complex and balanced, but that all went downhill in the final third. I would definitely try it again to see if my sample was the exception, or maybe after some aging. I would buy a 5-pack to hang on to.” -Emmett (rhetorik)
Read More
92%
Total Score - Excellent 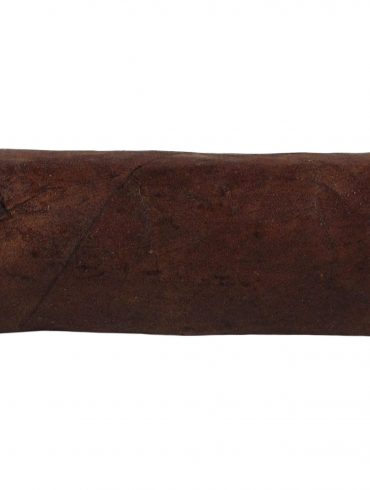 "This cigar settled in quickly after the initial spice bomb. The robust coffee and pepper mellowed as the leather came into play making the transition through the thirds very enjoyable. A brief showing of allspice and tobacco added a sweet element that complimented the earthy notes." -Gregg (McGreggor57)
Read More
91%
Total Score - Very Good 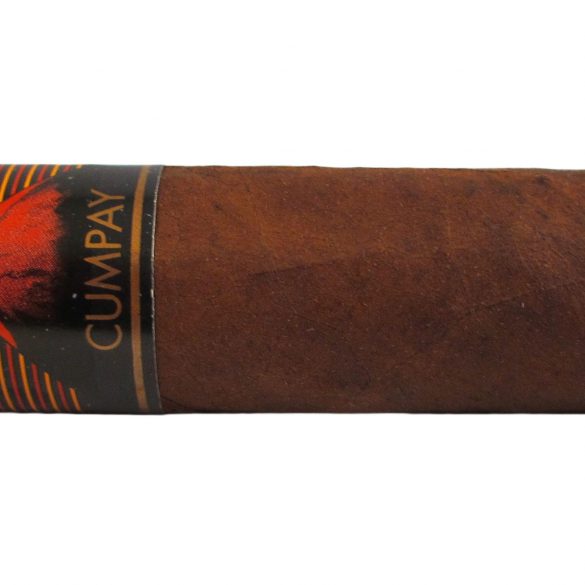 "I like almost everything about this cigar. It was different in all three phases, but the same notes were present in each part. They could each stand alone, but when smoked together, it was a great progression. I will smoke this cigar again, I just need to find out what it is first!" -Jack (Jack_H)
Read More 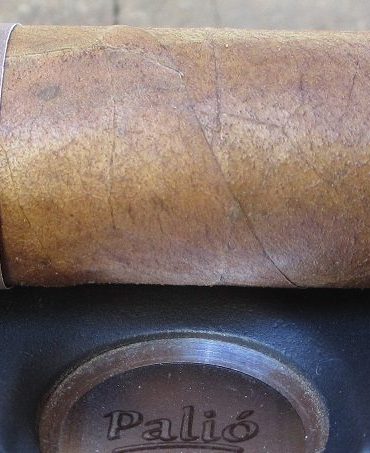 I have to say that for a $3.50 cigar this could easily be a daily smoke if you find the flavors in your wheelhouse. Lots of interesting transitions through each of the thirds. Performance was fantastic and really just capped off an excellent smoking experience. I would highly recommend that you pick some up and see if they are a fit for your humidor.
Read More
91%
Total Score - Very Good 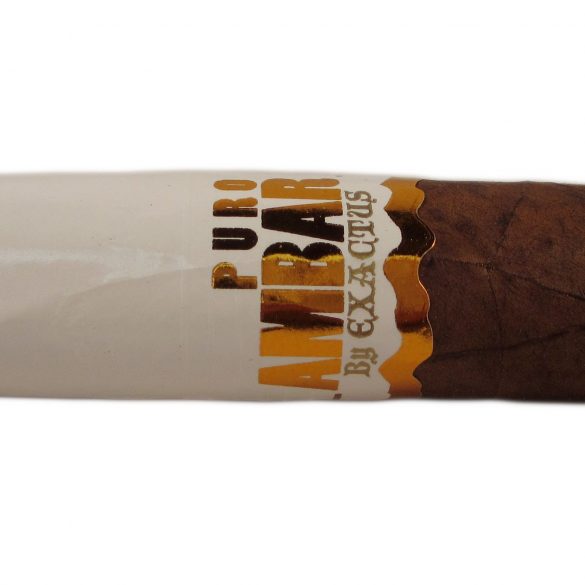 "Overall, the cigar started off pretty good for me. After it lost most of the spice, which was early on, it seemed to stay the same during the last two thirds. It became pretty mild overall, but was a nice creamy smoke with some sweetness. It was just OK for me, nothing spectacular." -Wes (SosaCub4Life)
Read More
88%
Total Score - Good 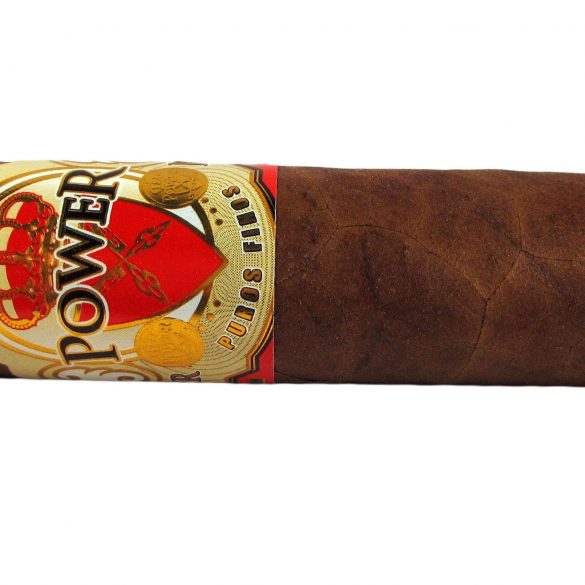 "A decent smoking experience with gentle flavors. I wish there was another dimension or two though." -Ron (shuckins)
Read More
89%
Total Score - Good 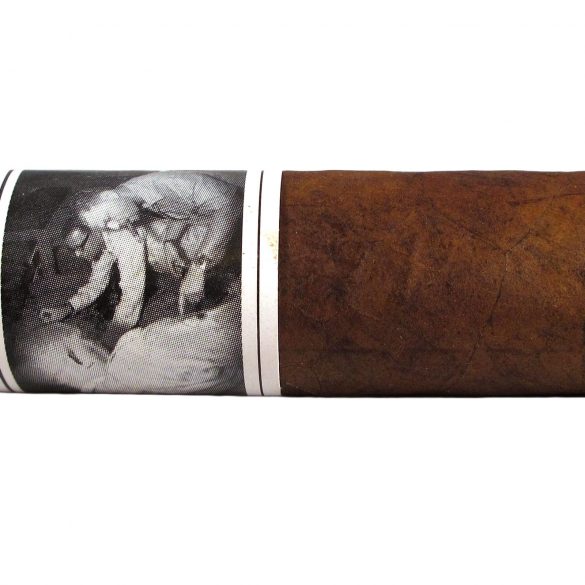 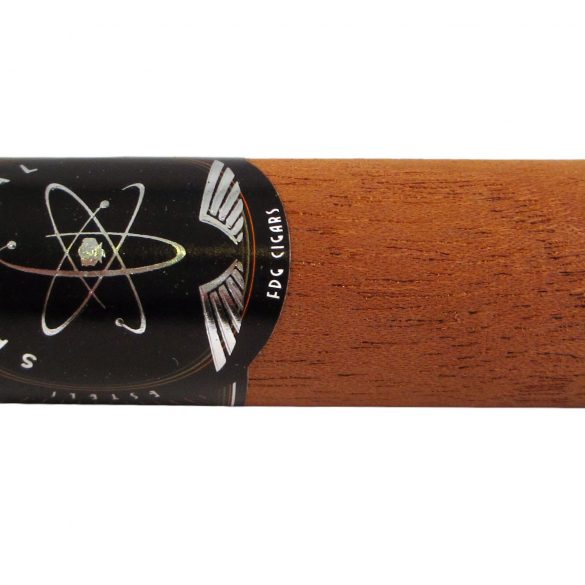 "I'm ready for the reveal on this one. I'm not normally a fan of "fat" sticks, but this would be perfect for hitting the links, sitting by the pool, etc. As soon as I know what it is, I'm likely going to go out and buy 5." -Dave (mdwest)
Read More
Load More