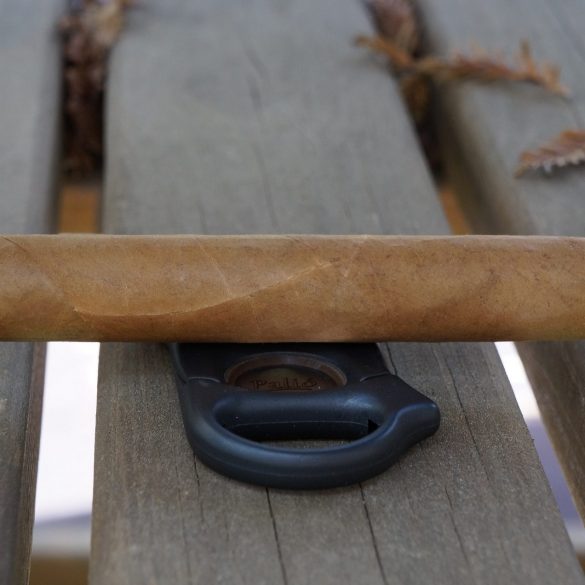 This was a cigar that I was looking forward to ever since I heard of the idea. With fire cured tobacco making an appearance in some prominent cigars recently, this was a slightly different option in the same area. With the tie in of Scotch, I think it makes for another interesting style. With this cigar, the amount of peat flavor wasn’t as prominent as I was expecting. I can understand why this version was the initial release as you wouldn’t want to overpower anyone with that aspect, so I agree with this being the initial release. As it stands, this is a cigar that I would recommend to anyone that enjoys peaty Scotch or just smokiness in general in their cigars. This would even be a good fit with a new or casual cigar smoker as the blend isn’t overpowering at all. For me, I would deem this cigar a success and it makes me look forward to the 50% peat cured filler version to get even more of its characteristics. Then, it will be interesting to see how the 75% version fares.
Read More
91%
Total Score - Very Good 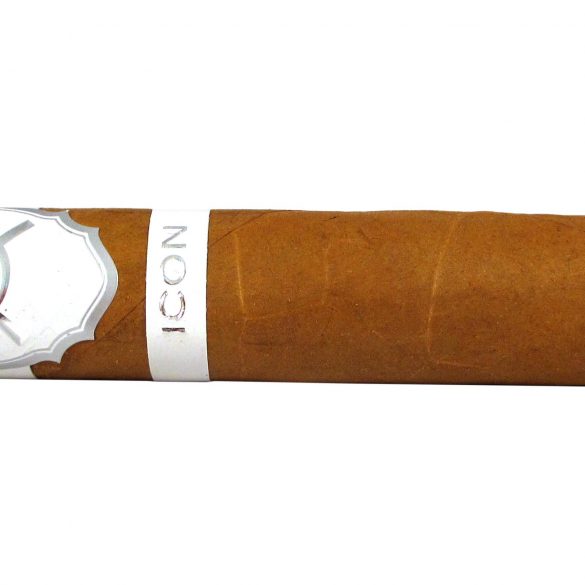 "Why is it when I buy a Connecticut stogie, which is pretty rare for me, that they never quite come close to this sample? Which is why I'm not real fond of Connecticut stogies. But this guy was a paradigm shifter for me. Loved every inch of it, except when I scorched my finger taking it to the nub. This is one I'll be looking out for to add it to the rotation in the future!" -Robert (NavyPiper)
Read More 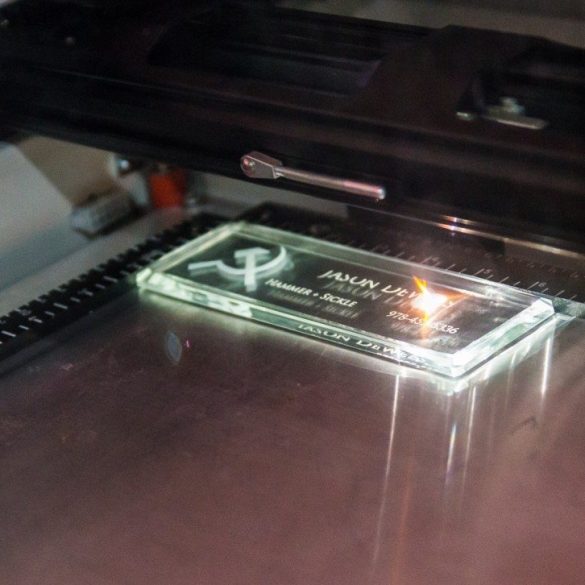 One of the first, and coolest things we saw at this years IPCPR show was custom laser engraving on cigar boxes from Hammer + Sickle. They made one for each of us, and the whole process takes around two minutes
Read More
90%
Total Score - Very Good 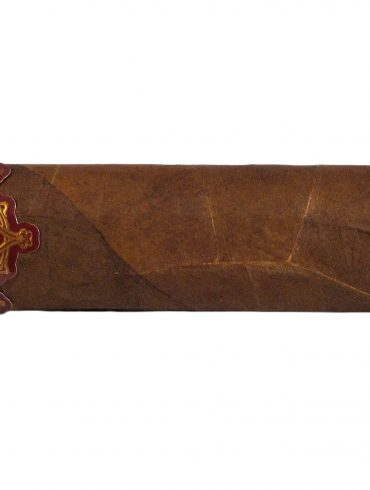 "I was thoroughly pleased to find that this was a great cigar, especially considering the cigars sheer size. The first two thirds were top-notch. Lots of very pleasing flavors, perfect draw and lots of smoke. The final third, though still great in smoke, burn and ash, was a bit lower on my scale. Still pleasant to smoke, just the added bitterness dropped it down for me. Not surprising though, since this was the end of a very large cigar. I would really like to see how this cigar compares in a smaller vitola." -Jerad (Cigar Federation)
Read More 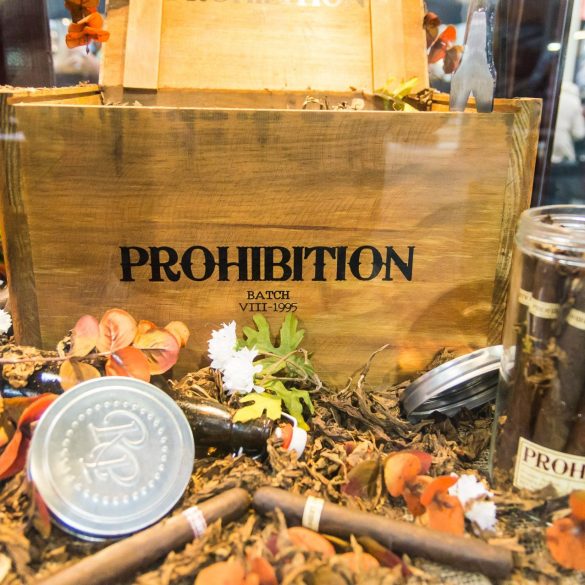 Since the show, we had been publishing the various slideshows of the different booths we took pictures of. Here you can see the full list and click directly to the slideshow as the manufacturers are listed in alphabetical order.
Read More