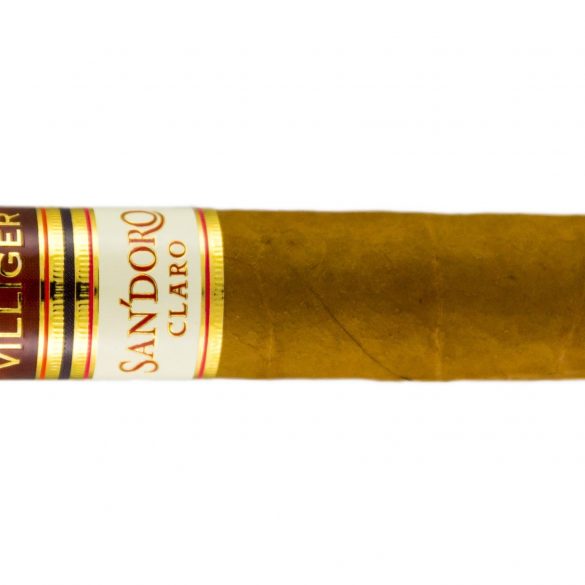 “If you are looking for a well constructed Connecticut shade cigar this might be it. This cigar reminded me of a lighter version of the Quesada 40th Corona Clasica. The fruit on the retrohale mixed in with the pepper and cinnamon on the palate and the sweetness in the back of the throat were all very enjoyable. I easily recommend this cigar if your palate yearns for flavors in the mild strength category with body and complexity that hold up and build throughout the whole experience.” –Matt C. (Big Matt)
Read More 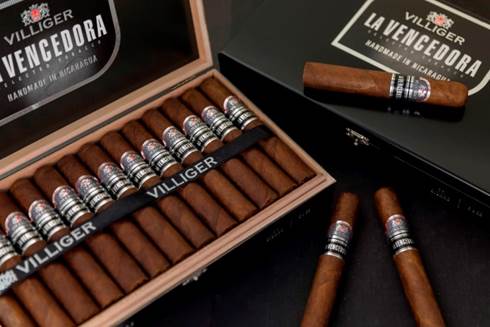 In addition to the Lancero announced earlier this month, Villiger will be bringing a 6x60 version of the La Vencedora to the IPCPR trade show later this week. The La Vencedora was released earlier this year to celebrate the company's 130 year Anniversary. Emmett did a quick review on it here and gave it a 91.
Read More
88%
Total Score - Good 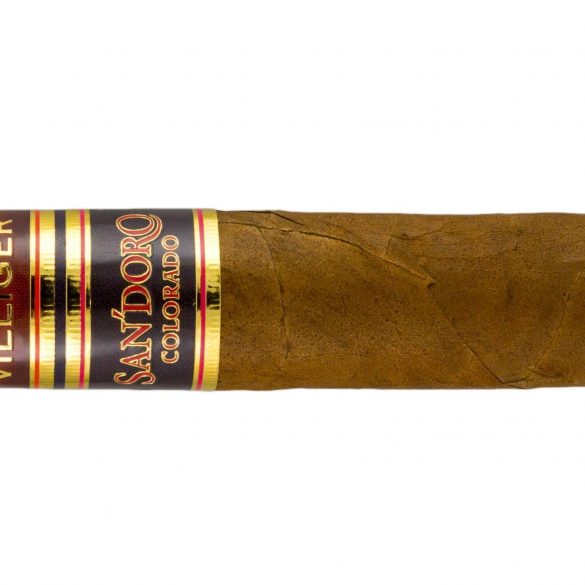 "The first two thirds showed some promise, although a bit one dimensional. The creamy leather and oak combination was very enjoyable. The final third, however, was my samples unraveling. A harsh cedar and tight draw almost had me tossing this one. Based on other reviewers experiences, this might be a candidate for the golf course." -Gregg (McGreggor57)
Read More 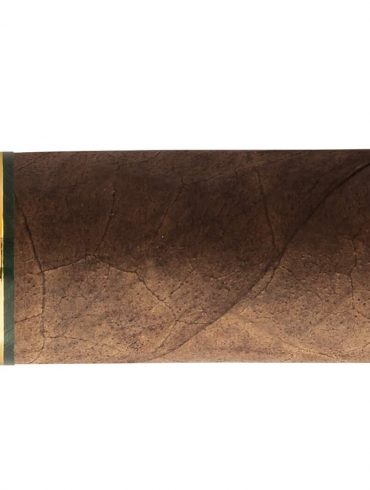 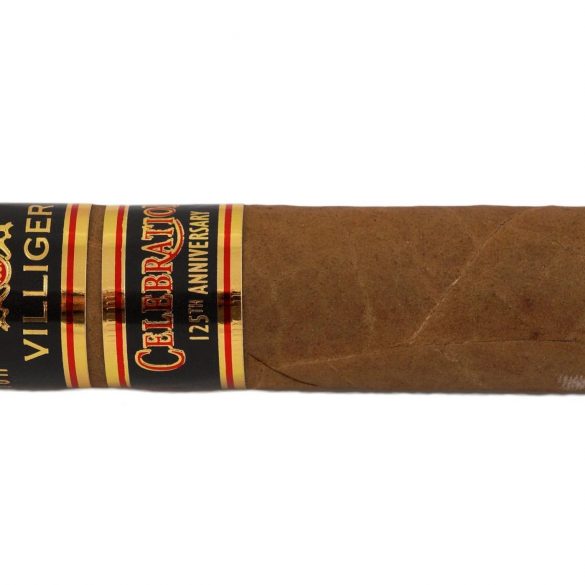 "A very good Claro, reminiscent of, yet a level above Fuente's 8-5-8 Candela." -Stefan (Stefan)
Read More 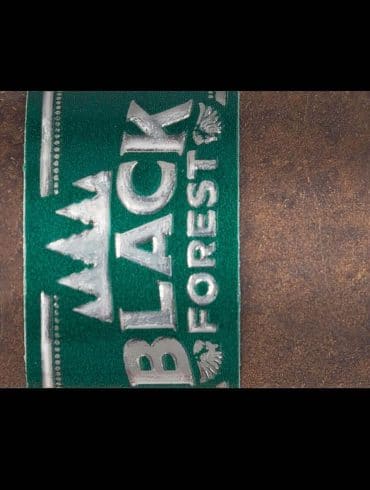 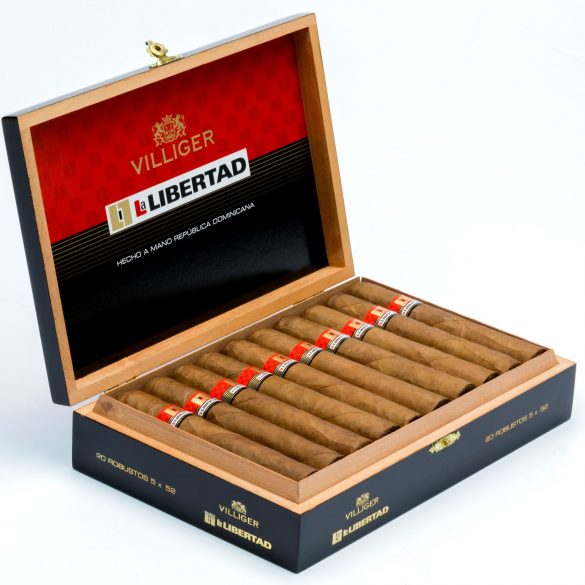 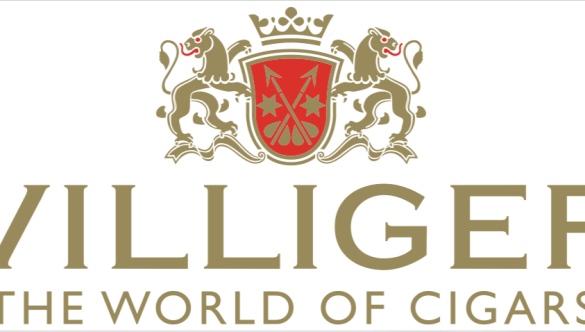 Cigar News: Villiger Gets Distribution in Mexico and Canada

Villiger Cigars announced agreements with Casa Turrent and Brigham Enterprises Inc. to distribute their cigars in Mexico and Canada. Casa Turrent, owned by Alejandro Turrent is a grower, manufacturer, and distributor of cigars in Mexico. Brigham Enterprises Inc., established in 1906, also shares a century’s worth of tobacco history, first as pipe makers and later to become a distributor of cigars in Canada.
Read More 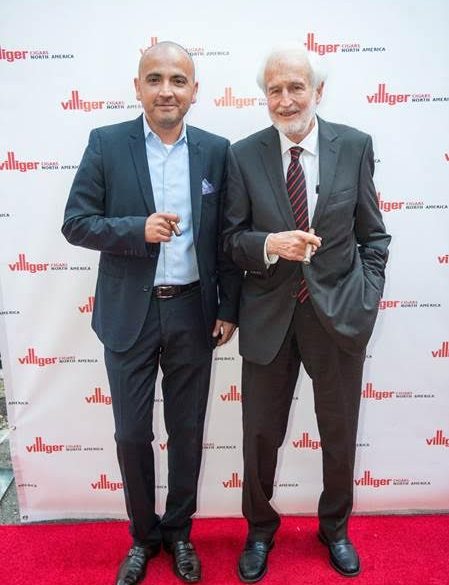 "Overall, a nice cigar. While nothing earth shattering was experienced, it performed well and had a good flavor profile. If it's priced right, it would probably be something I'd consider adding to my rotation as a daily smoker." -Dave (mdwest)
Read More
Load More