In Late 2014 Xikar announced the Turrim Double Flame lighter coming in at a hefty 5 x 64.    Designed to fit into your favorite Xikar Travel Humidor. At this year's IPCPR Trade Show, Xikar revealed the Turrim Single Flame version.   The Single flame version comes in at a very reasonable 4.5 x 50.  If you have seen or read up on the Original Turrim you would find this version has all the same features you would expect.
Read More 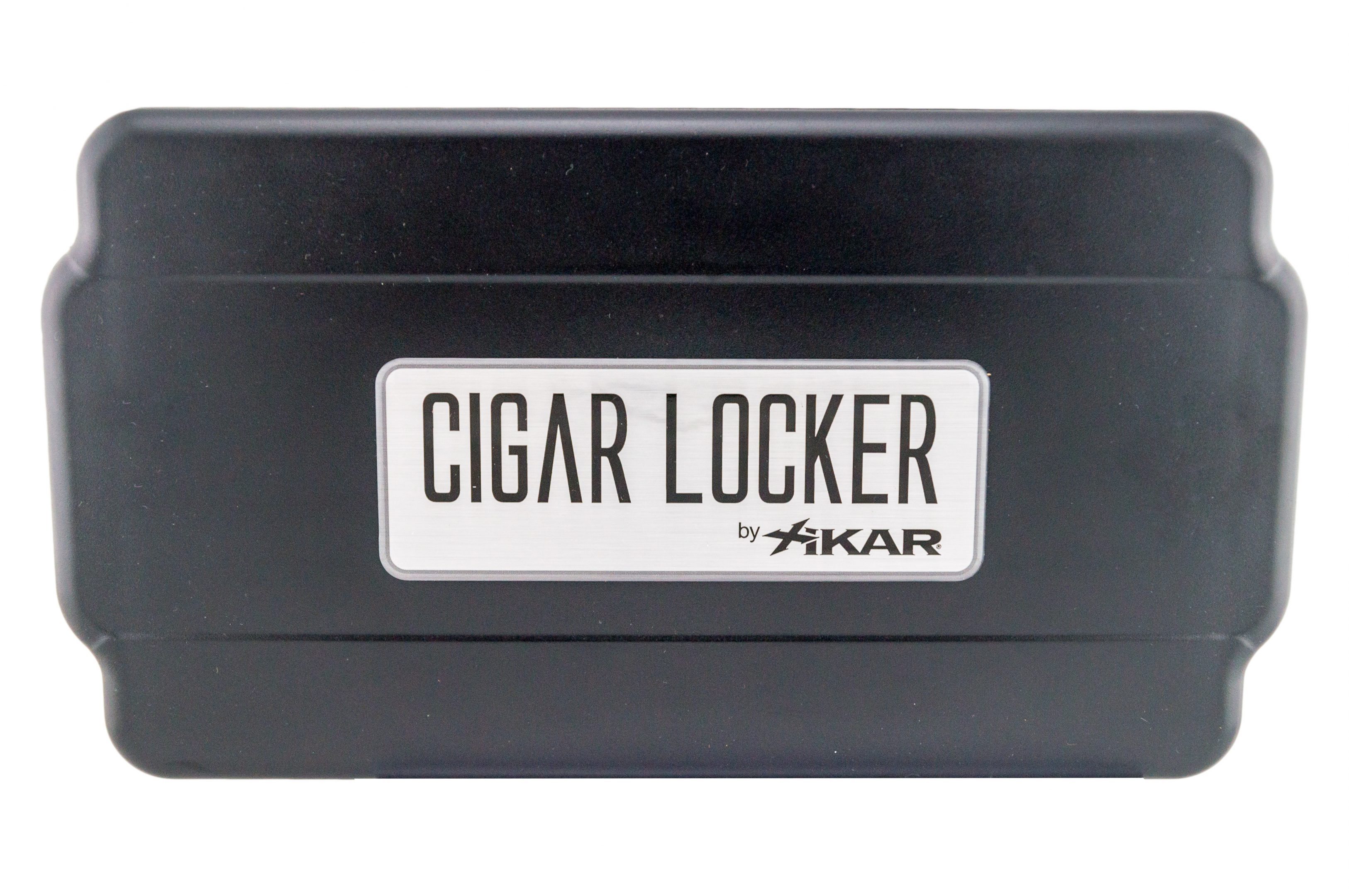 I really really like this case, I use it almost exclusively if I am bringing more than 2 cigars anywhere. I love that you can fit everything you need, and then some, to smoke a cigar in one place and not worry about forgetting something. Coming in at $65, this really is a no-brainer, and should be at the top of many Christmas wish lists this season.
Read More 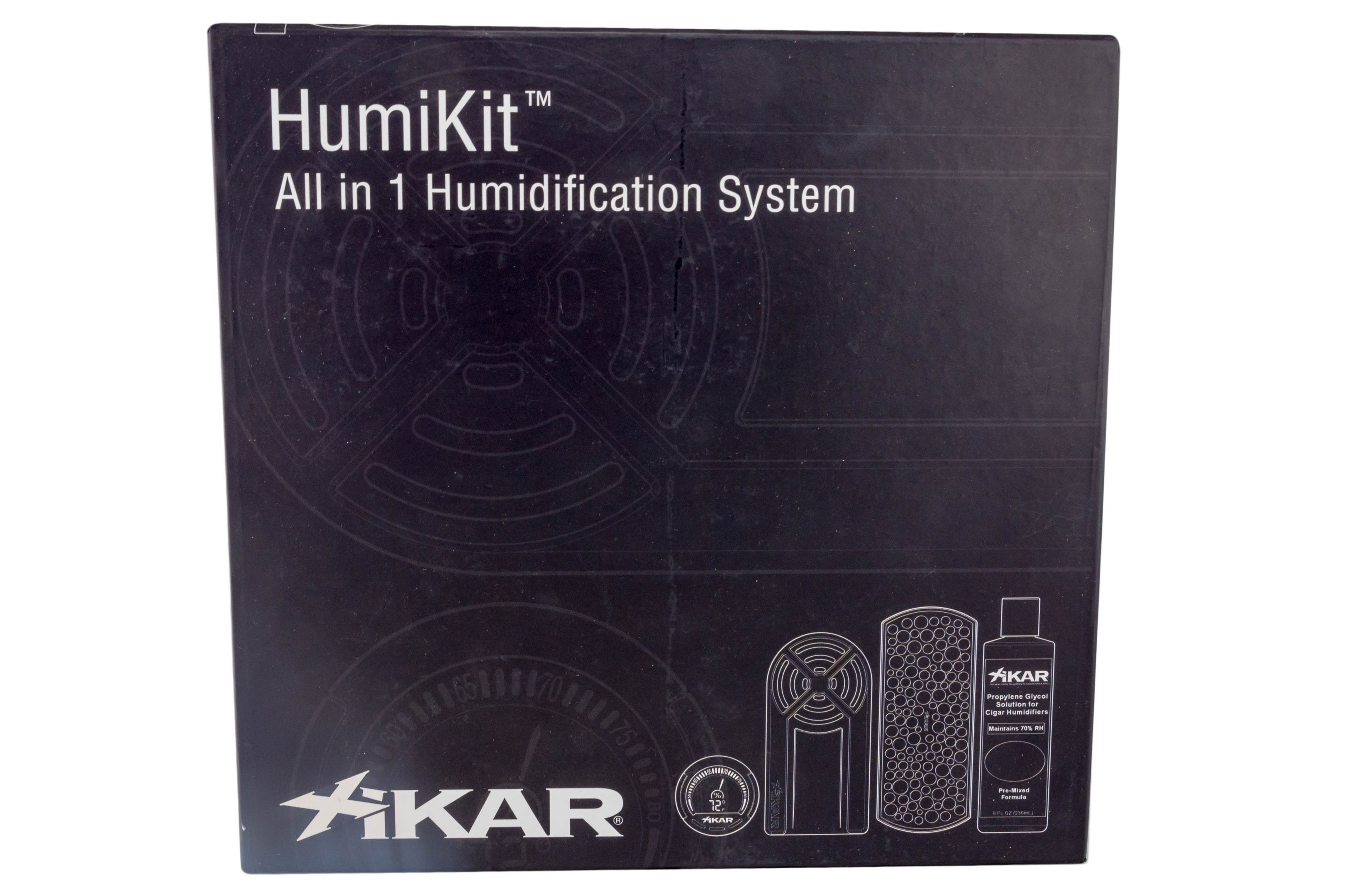 Overall I think this is a great little starter kit for someone just getting into the hobby, you really don’t have to think about anything, and it just works. I think the more experienced hobbyist might be frustrated with its minor limitations, but what it its intended to do, it does really well. I would definitely recommend this to someone that wants to buy a humidor but doesn’t know what next to do.
Read More 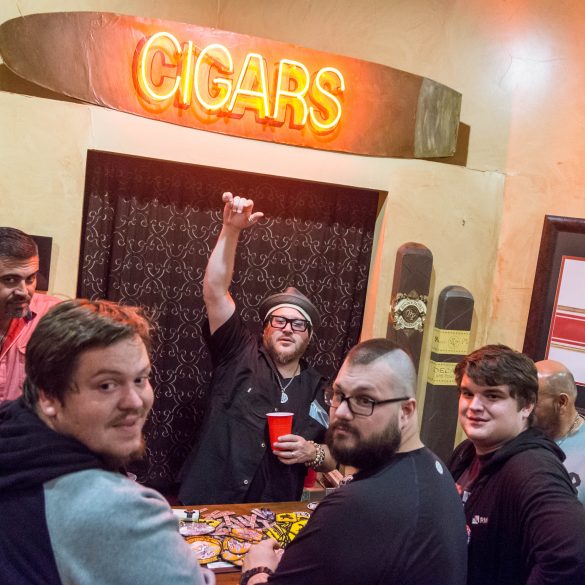 The Rocky Mountain Cigar festival is always a great event with good people, and awesome vendors. It has been growing steadily since it's inception in 2011. Unfortunately I was deathly ill last year and wasn't able to attend and see the new venue. This year I was feeling great and ready to smoke, and it didn't disappoint. Joined by our panelist Jack, we conquered almost the entire festival.
Read More 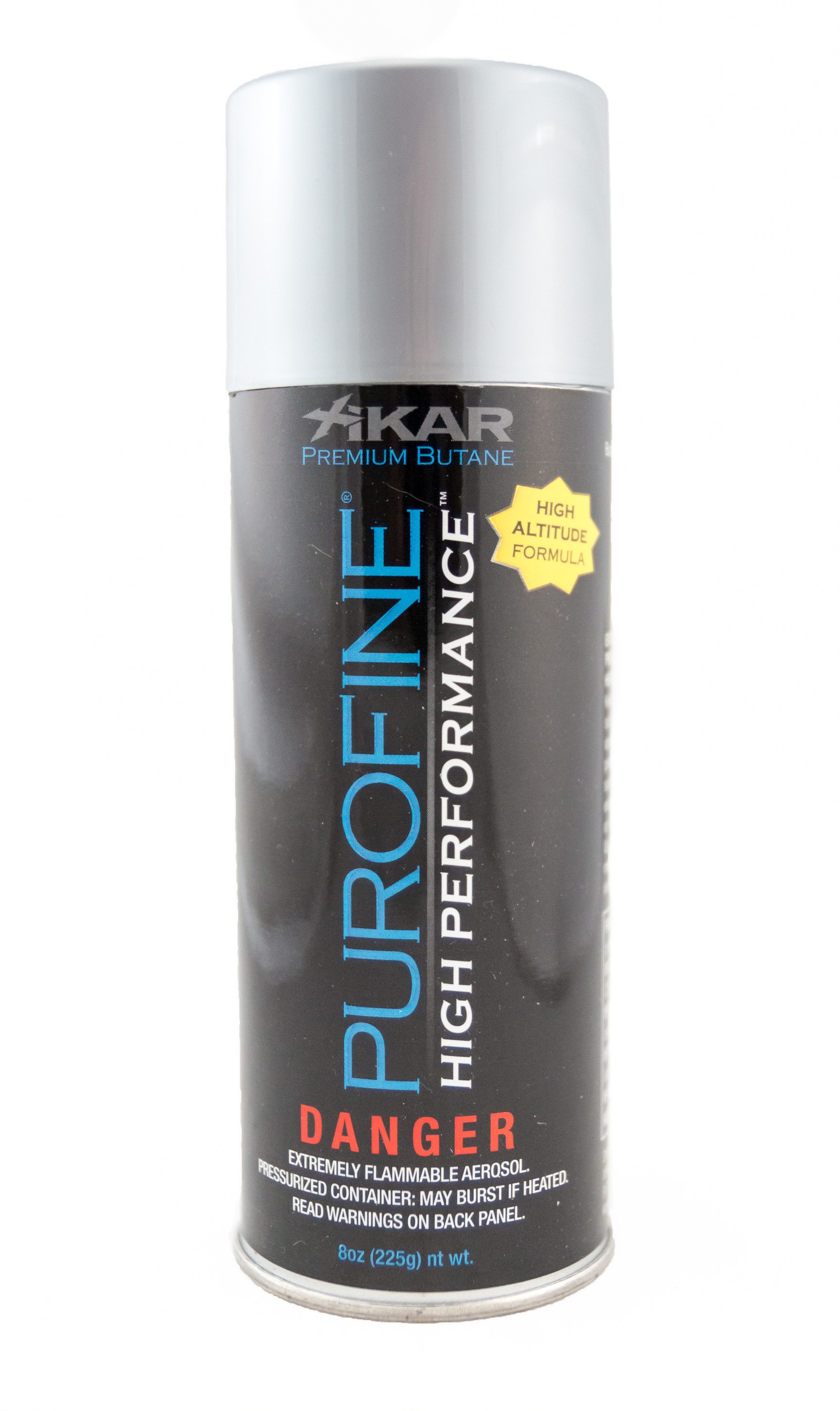 Just prior to the 2017 IPCPR trade show, Xikar announced a few new products they would be showing off, one of those being a new kind of butane for cigar lighters, called PUROFINE High Performance. This new mixture of butane was originally designed for use in high-altitude location over 6,000 ft where oxygen is less abundant, but as they were testing the product, they found that it could also be used to increase current flame height and performance of any lighter.
Read More 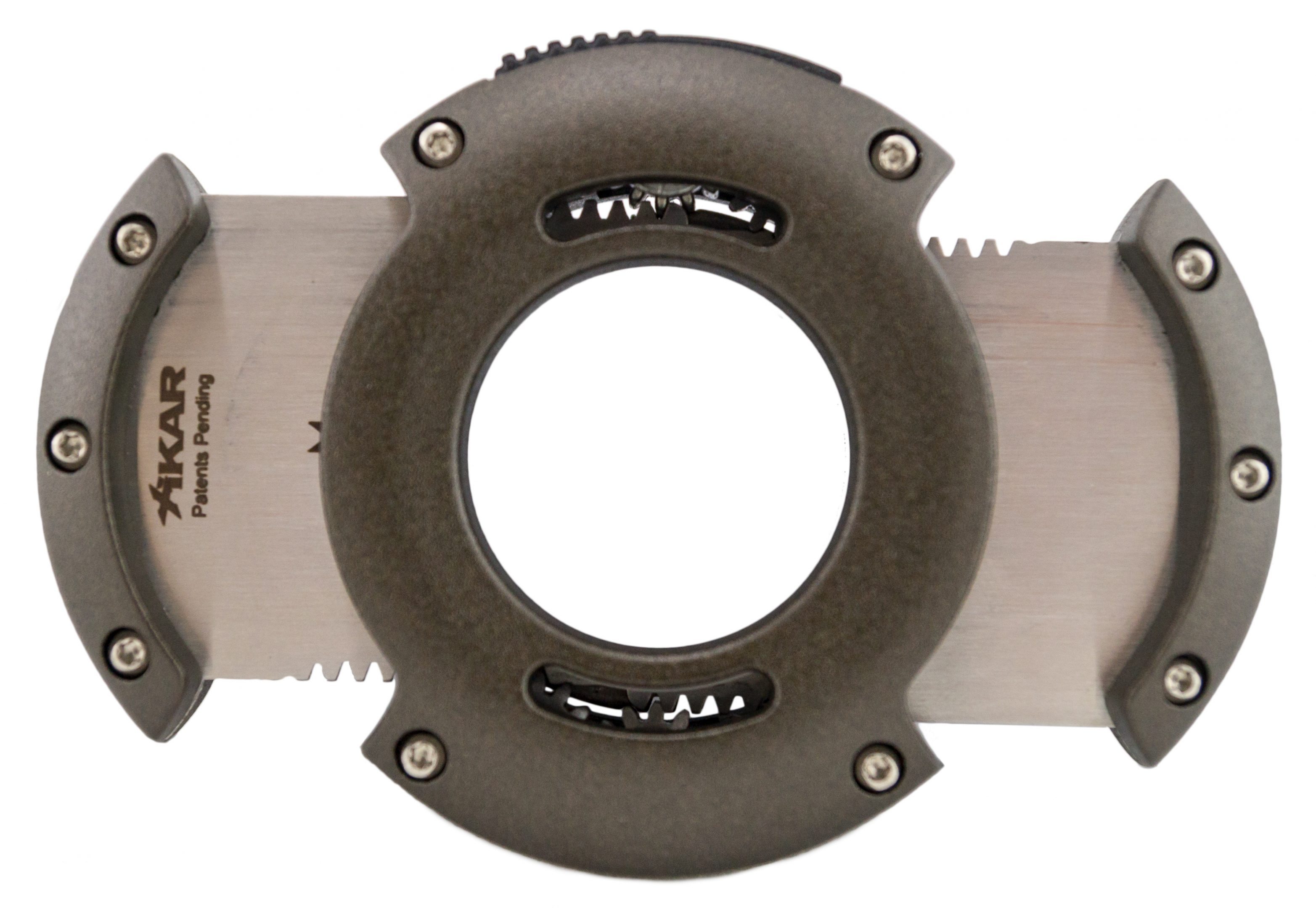 The basic design of the cigar cutter hasn't changed much in the last 100 years. Sure, you have different shapes, different number of blades, and of course there are many levels of quality, but the basic design has remained the same. Until now.
Read More 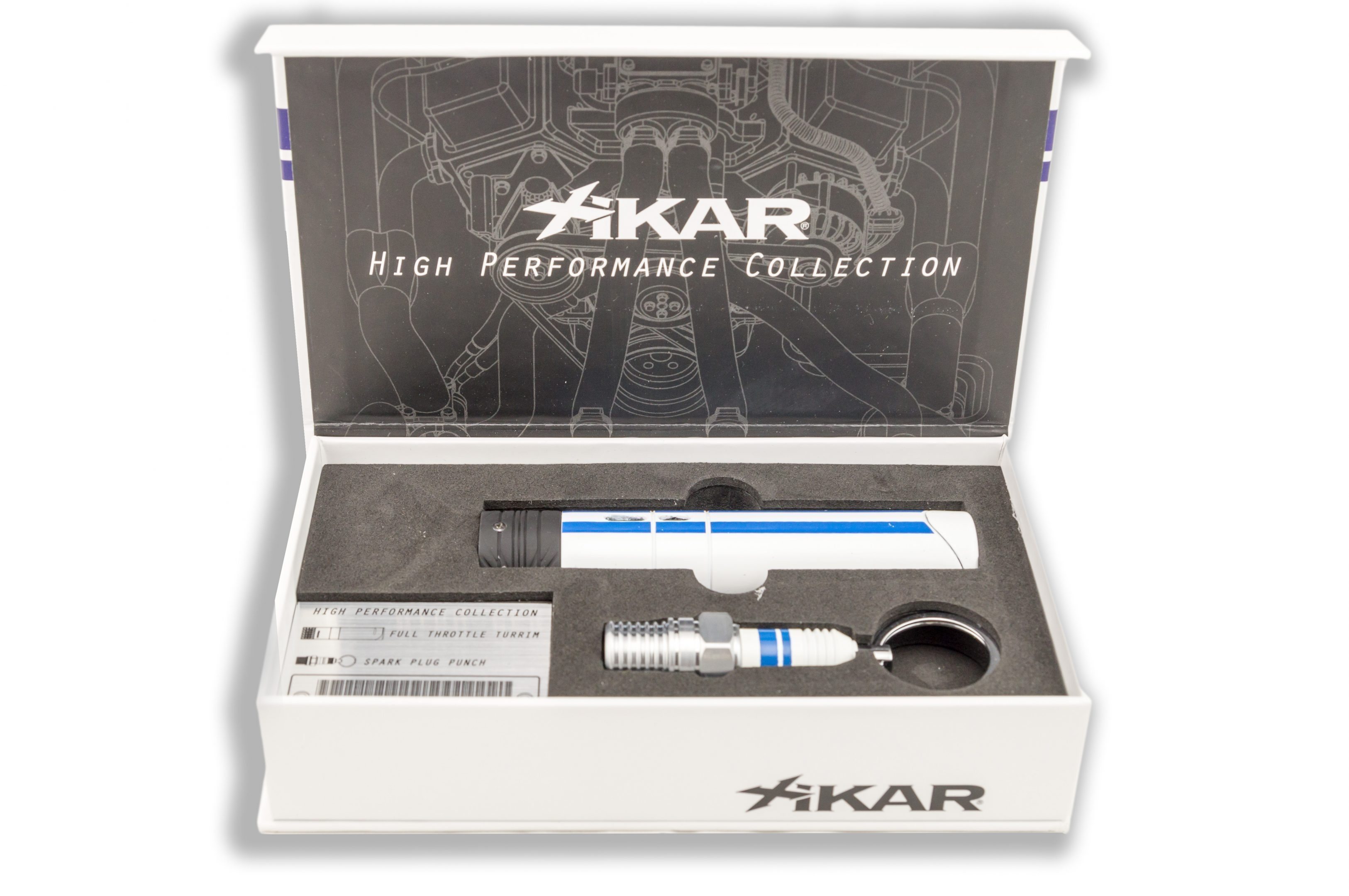 This is a great set both in appearance and performance and would make a great gift or starter set. I highly recommend this product, just most other Xikar products. The set has a retail price of $129 which I think is reasonable for the quality you get and the lifetime guarantee that makes Xikar awesome.
Read More 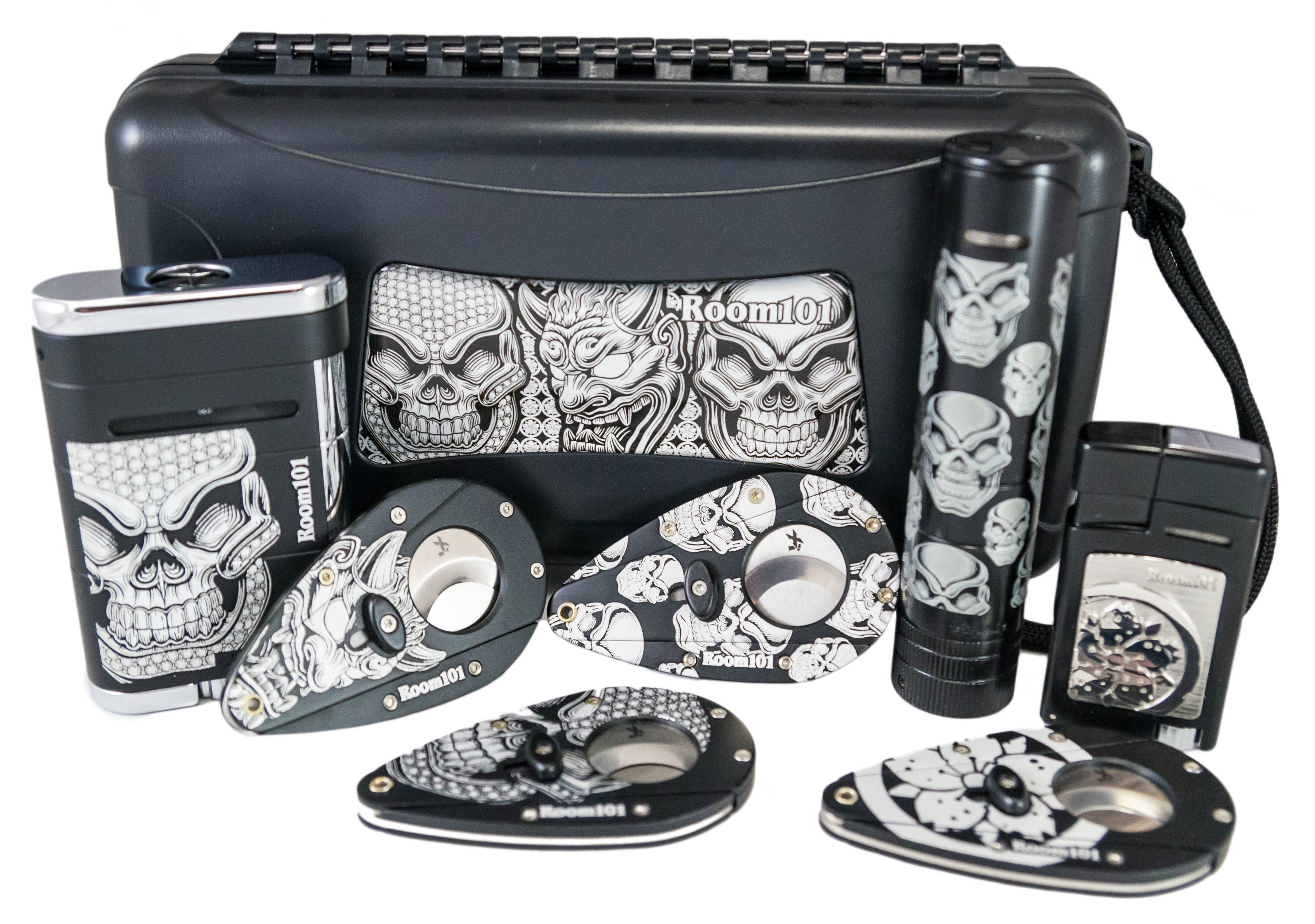 The Room 101 Collection from Xikar was unveiled at this years IPCPR Trade Show in New Orleans. Xikar has given Blind Man's Puff and it's readers a closer look at the collection, and a chance to win one of the pieces! Take a look at the detail pictures, then below that enter the contest through various social media outlets to win one of 5 Xikar Room 101 Products.
Read More 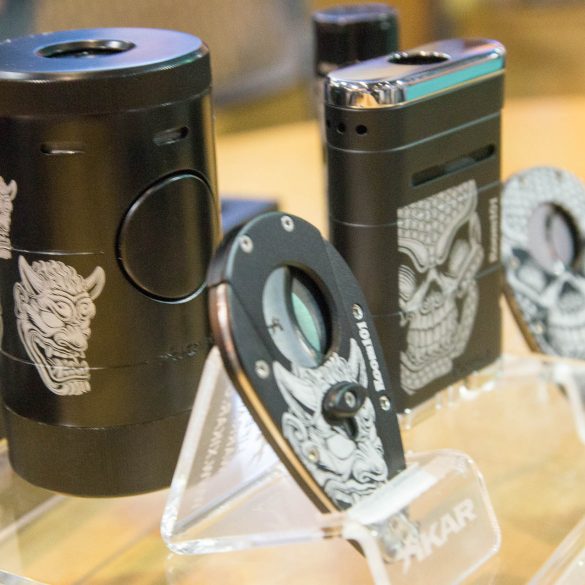 This year, Xikar debuted two brand new products, the Volta, and the Forte, both of which we covered in depth in our exclusive pre-IPCPR info and reviews. They also showed off a couple new designs, and some changes to older products that you can watch Scott Almsberger - Chief Design Officer & Co- Founder talk about in this video.
Read More
Load More