"Flavor profile notwithstanding, this was a smooth and easy smoke. If you're a fan of floral cigars, with a simple expression that you don't have to think a lot about, this could make a nice Sunday morning cigar with a cup of tea and a good book. But it's a miss for me." -Vance T. (Vance)
Read More
90%
Very Good
AllBlind Cigar ReviewsDavid F.DavidoffDominican RepublicEladio DiazFeaturedHendrik KelnerJohn A.Mickey T.Ryan H.Toro
·January 9, 2019

"This was a decent stick with plenty of flavor transitions from third to third. The thick luxurious flavors proved ample enjoyment and relaxation. The only downside I had was with the burn as a result of an uneven construction during the first half of the cigar. Something I’d like to try again before I decide if it’s a must try...." -John A. (Bostoneo)
Read More
93%
Great 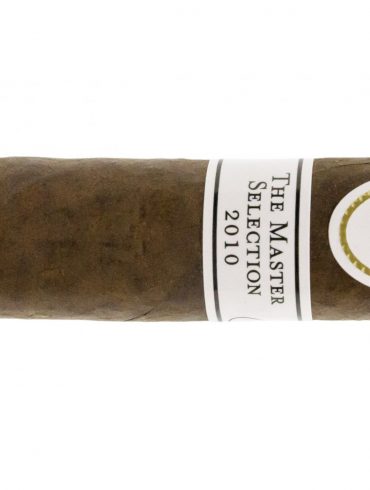 "A very nice creation, I am pretty much nicotine impervious so I know that would be something most wont like about this stick and a select few will love about this stick. I loved the complexity and transitions. You can tell the manufactures wanted this Cigar to stand apart from every other cigar created. Thumbs up" -Ryan H. (Ryan H.)
Read More 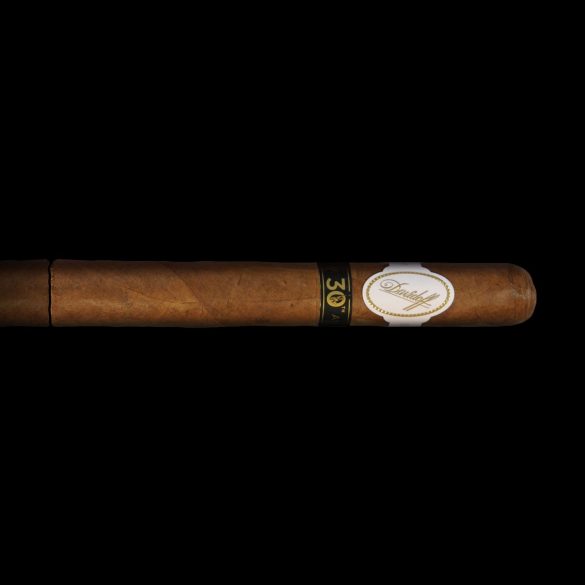 "This would not be my typical choice for smoking. Even though I may smoke a couple of cigars in succession, and therefore spend several hours herfing, I tend to like to switch up flavor experiences by smoking more than one type of cigar. For a cigar of this size, I found it to be more enjoyable than I would have originally expected. There were moments of monotony but not enough for me to want to be done. The mix of flavor notes, although not overly complex, provided enough variety that I enjoyed it more than not. Make sure to have time for this cigar and pair it with something that accentuates the flavor profile such as a nice hearty bourbon and even while eating a nice piece of red meat. Red wine would also be complimentary." -Diana (ArmyRN)
Read More
92%
Very Good
AlanAllBlind Cigar ReviewsDavidoffDominican RepublicFeaturedHabanoHendrik KelnerJeffJohn A.Mickey T.NaturalRobusto
·May 15, 2019

"In terms of transitions or flavor profile changes this cigar really didn't have any. That's not to say it wasn't an enjoyable smoke though. The core flavors of pepper, cedar, sweetness, leather, and espresso worked really well together. I couldn't say that this cigar wowed me but it was a really nice cigar with just enough going on to keep my interest. Depending on price I would say you should definitely give this cigar a try. " -Jeff (ExpendableYouth)
Read More 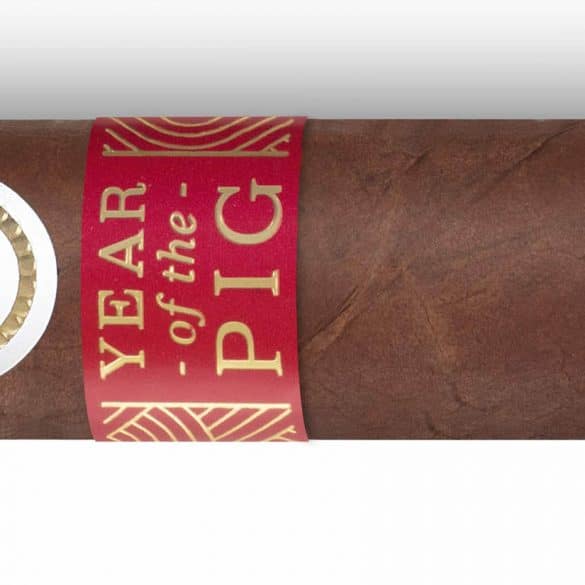 It is time again for the annual Davidoff Cigars Chinese New Year release. This year is celebrating the Year of the Pig with the Limited Edition cigars and accessories. 2019 is the Year of the Pig with is known for its compassion and generous nature. It is said, those born in this year have a natural talent for success, and being around them is potentially as good for your fortunes as for your spirits.
Read More
94%
Overall Score - Excellent 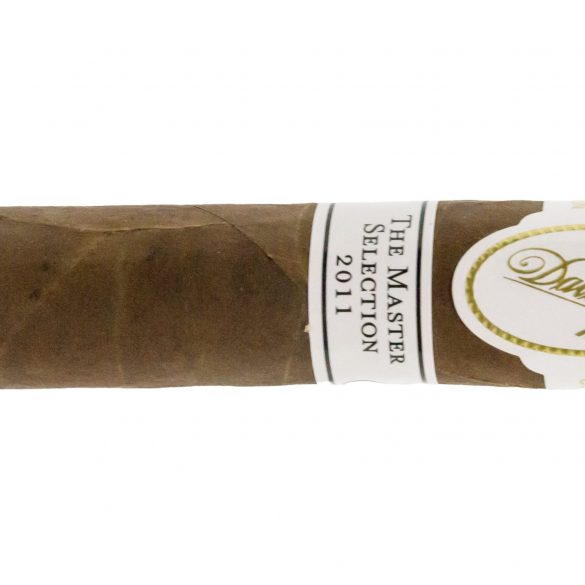 "Great smoke. Amazing construction which has definitely contributed to the experience. Deep rich leather and nuttiness on bold display here. It's a flavor profile that I enjoyed a lot although there wasn't a lot of transitional stuff going on. I'd be happy to smoke these by the truckload, and I'd nub them every time. " -John I. (John I.)
Read More
89%
Total Score - Good 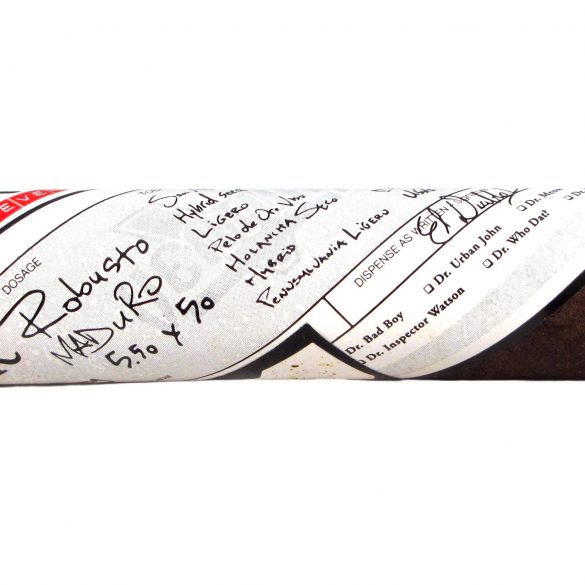 "This cigar was very good considering the deficiencies that it produced. A very nice pepper and leather flavor profile came through and the strength was very maduro-esque. A little time to develop should help these grow into a delightful cigar." -Steve (ThaGreatWazoo)
Read More
Load More