the rich chocolate flavor developed it became pretty awesome. It is very unique and rich in flavors and I can easily recommend this. " -Alan (Eulogy)
Read More
AllHoyo de Monterrey (DR)News
·April 22, 2020

General Cigar announced a new line for the Hoyo de Monterrey brand today, Epicure Selección. Hoyo de Monterrey Epicure Selección is three cigar collection honoring Honduras, the country that has been producing Hoyo cigars for 50 years. The design of the bands, boxes, and cigar itself celebrate the tradition of Honduran cigars and Honduran tobacco that began in the 1950s when the Villazon Cigar Factory was built.
Read More
89%
Total Score - Good 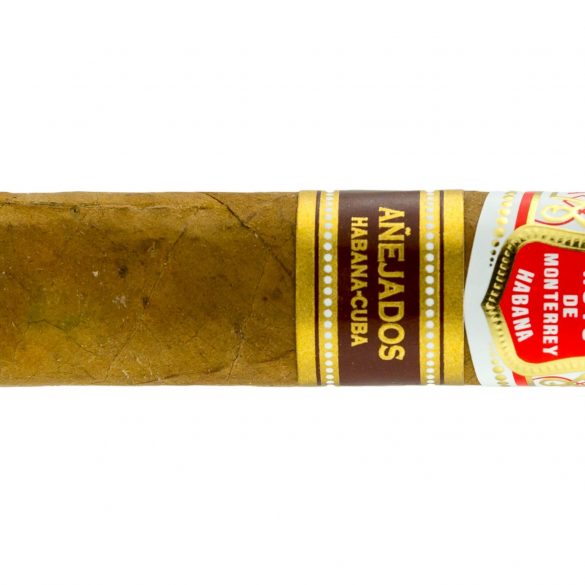 “Some robust flavors of charred oak, leather and pepper transitioned nicely to a smooth oak and leather profile. The highlights of toast and mint allowed the palate to rest a bit. The final third, however, became a tad bitter.” -Gregg (McGreggor57)
Read More
90%
Total Score - Very Good 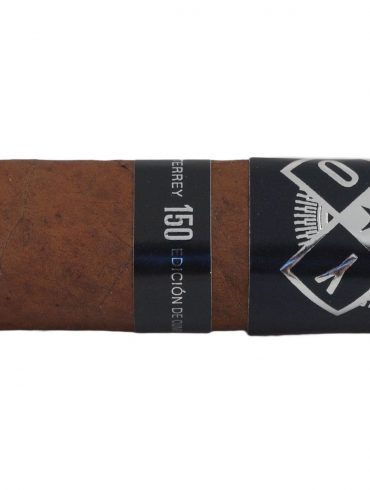 “Overall this was a great cigar. Very good miz of spices from pepper to chili. The cigar was thick and creamy all throughout and was just a wonderful smoke.” –Wes (SosaCub4Life)
Read More
94%
Excellent
AllBlind Cigar ReviewsCorona GordaExportFeaturedHondurasHoyo de Monterrey (DR)Jhonys DiazNatural
·November 30, 2020

"The flavor of the blend has me anxiously awaiting to find out what it is so I can stock up. A bit heavy for an everyday smoke but after a good dinner it would be stellar or even pairing with dinner if you smoke while you eat. Amazing spice complexity made me always excited for that next puff." -Lauren S. (Lauren S.)
Read More
90%
Overall Score - Very Good 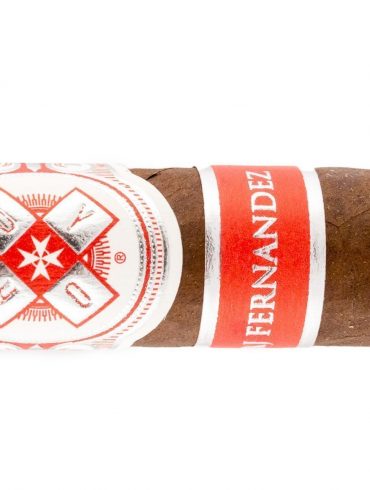 "I was a little concerned on the cold draw before lighting, but this cigar was really pretty good. Good flavor combinations, and lots of smoke output. It did burn a bit on the fast side, but the flavors that came throughout the smoking experience were tasty and made sense together. I would smoke this again." -Matthew T. (A Huge Nerd)
Read More
98%
Extraordinary 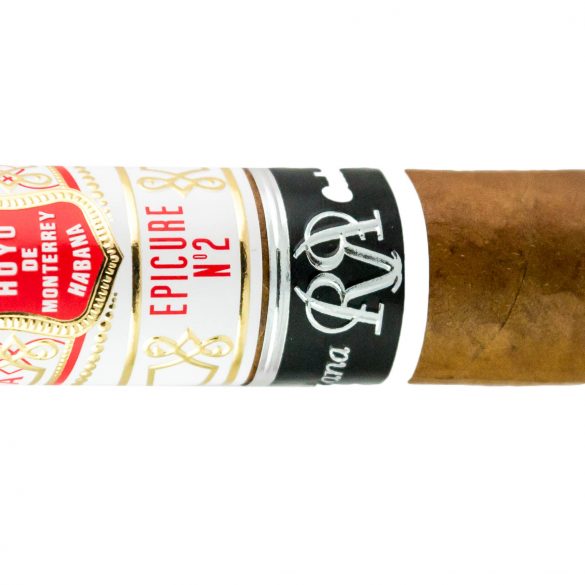 The Hoyo de Monterrey Epicure No 2 Reserva Cosecha 2012 is the latest in the annual line of Reserva cigars to be released from Habanos S.A. It was debuted on the first night of the 18th Habanos Festival on February 29th. These are some of the most exclusive and expensive cigars that come out of Cuba. Hoyo de Monterrey was the only national brand to not have a Reserva release prior to this year.
Read More