"I really enjoyed this cigar. The chocolate undertones in the front were balanced beautifully by the mildness and cohesive flavors in the final third. I would recommend this to a friend who desires a mild, yet complex enough smoke." -Kent (Throck)
Read More 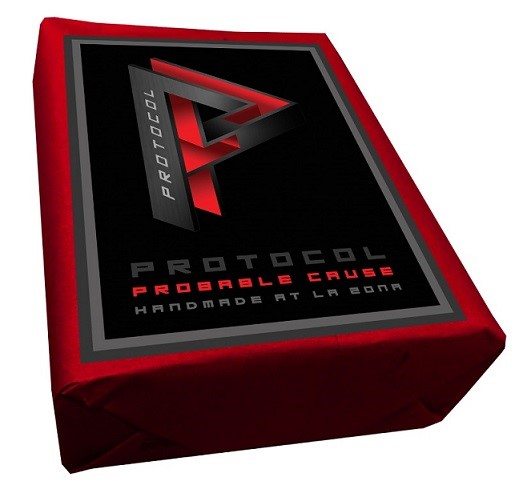 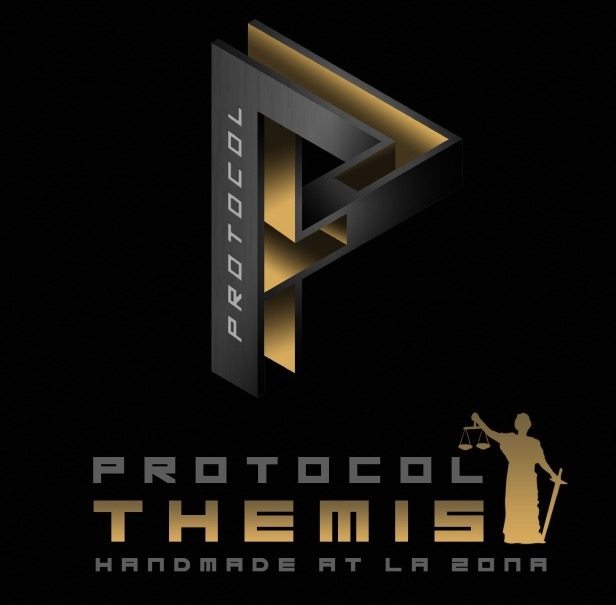 Cubariqueño Cigar Company is proud to announce that it is releasing its third blend, Protocol Themis, at the 2017 International Premium Cigar and Pipe Retailer trade show in Las Vegas. "We are super excited to announce the Protocol Themis,” stated Bill Ives, managing partner of Cubariqueño Cigar Company. “These cigars will launch at the 2017 IPCPR trade show with a soft launch on May 13th at our 2 year anniversary party located at Berkeley Humidor, Berkeley Heights, New Jersey.”
Read More 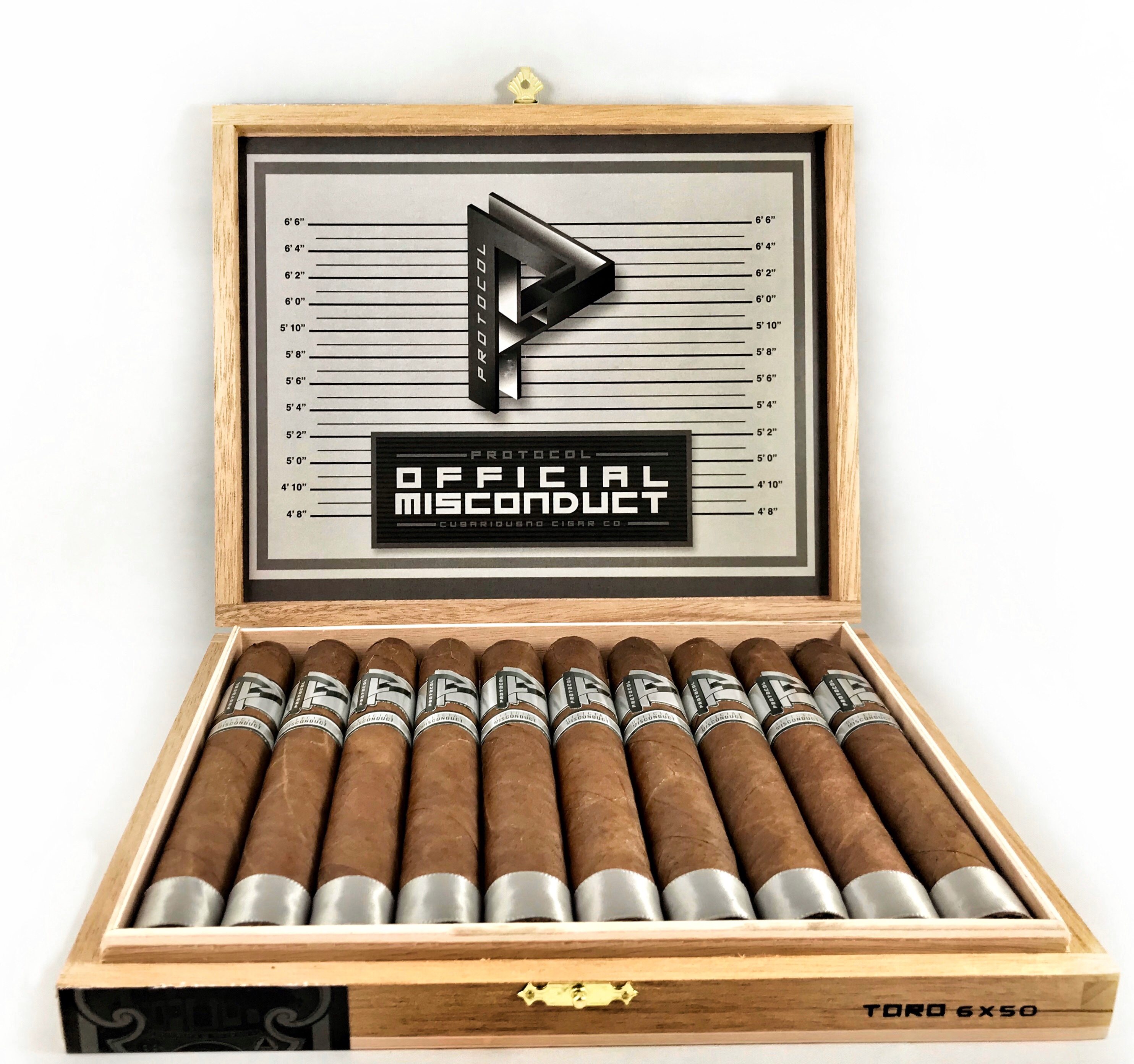 Cubariqueño Cigar Co. has announced their fourth regular production cigar: Protocol Official Misconduct. Like all other Protocol cigar, they are being rolled at La Zona in Esteli. This will be initially available in one size, a 6 x 50 toro in boxes of 10 priced at $98.90 for the box. Official Misconduct carries on the tradition of Law Enforcement names for their cigars as owners Juan Cancel and Bill Ives are polices officers.
Read More 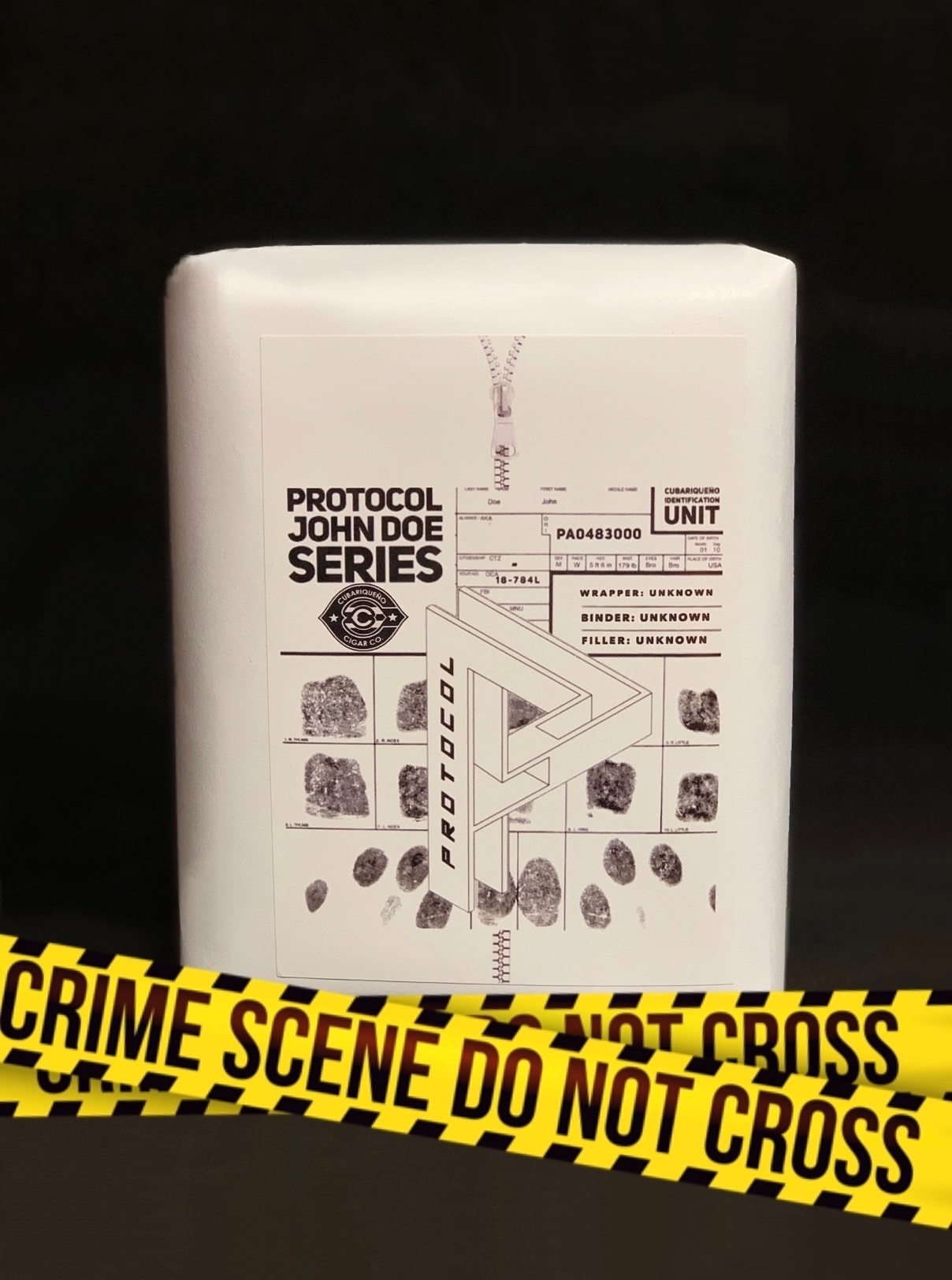 Voting Process Each of our 16 panelists were given 10 votes to cast. Our list is made up of cigars that were RELEASED in 2015. The cigars that are eligible do not have to have been reviewed on Blind Man's Puff, but the panelist must have smoke it at some point themselves.
Read More
92%
Total Score - Great

Cigar Info A line extension to the original Protocol release was shows off at this years IPCPR trade show. The...
Read More

Cubariqueño Cigar Company is excited to announce the release of three Protocol branded coffees in partnership with Layne Coffee Co. The Protocol Azul, Protocol Rojo, and Protocol Oro have all been methodically crafted to be paired with each prospective cigar.
Read More 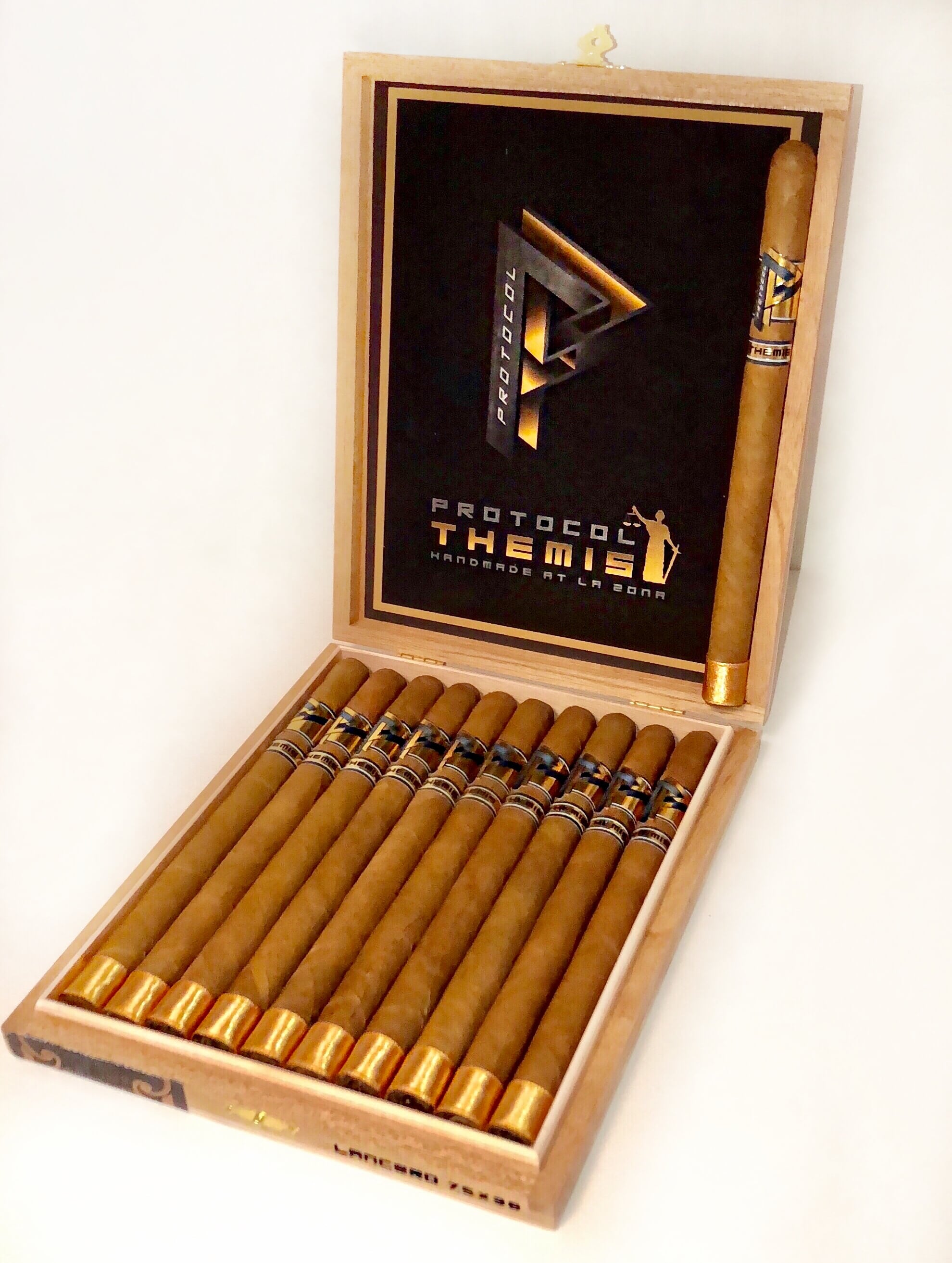 Back in November of 2017, Blind Man's Puff published the blind panel review of the Protocol Themis by Cubariqueño Cigar Co. The cigar was a hit with our panelists, scoring a 91 averaged across the 5 panelists who reviewed it.  Now, to continue that line, they are introducing this tasty cigar in a fan-favorite Lancero vitola.  This new cigar will be officially introduced next month at the 2018 IPCPR trade show in Las Vegas.
Read More 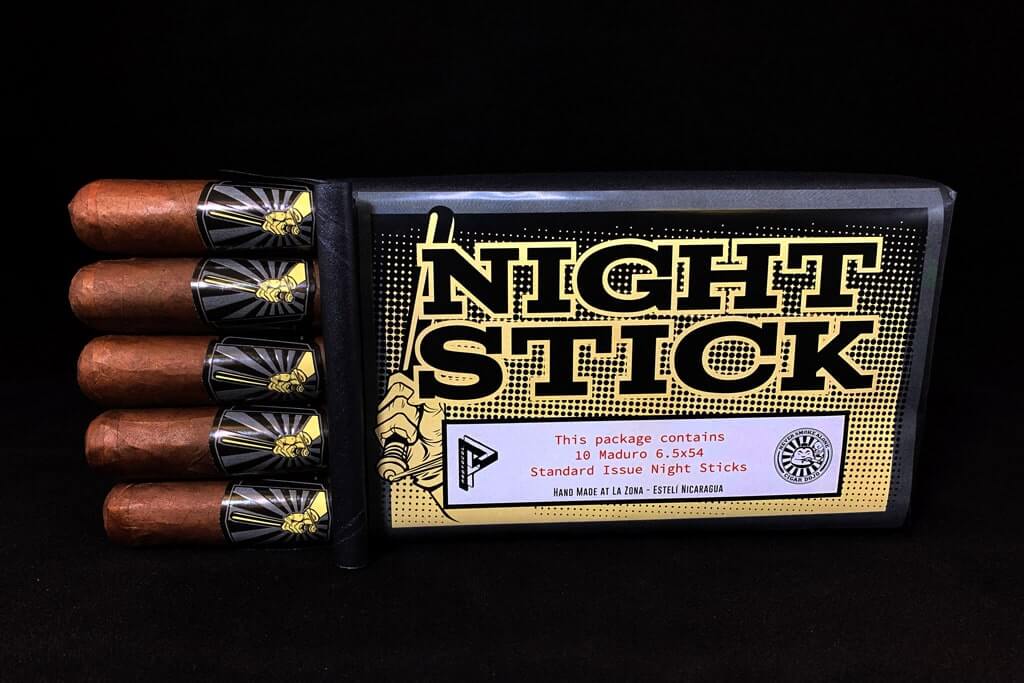