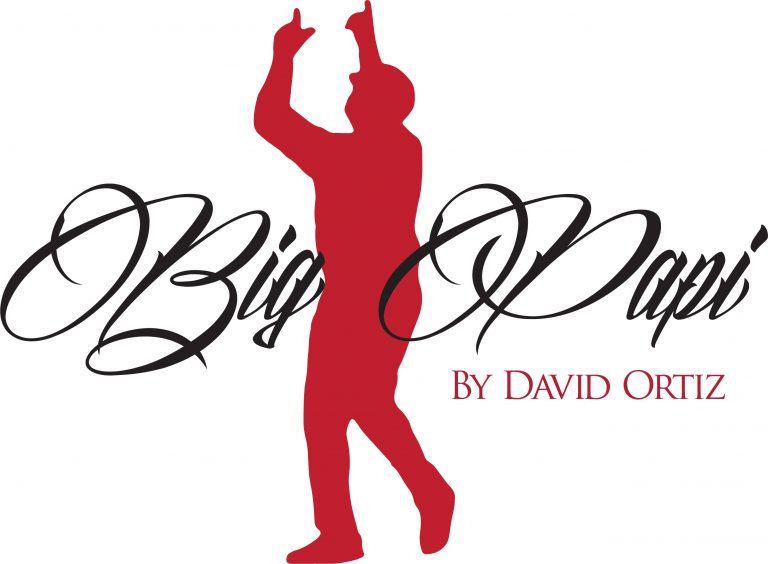 The first Smoke with a Legend event for 2018 has been announced by Tabacalera El Artista and David Ortiz. This year’s first event will take place at the Cigars International Bethlehem Super-Store on April 7, 2018. David Ortiz is scheduled to be there to sign boxes and for photo ops with the first 500 visitors.
Read More 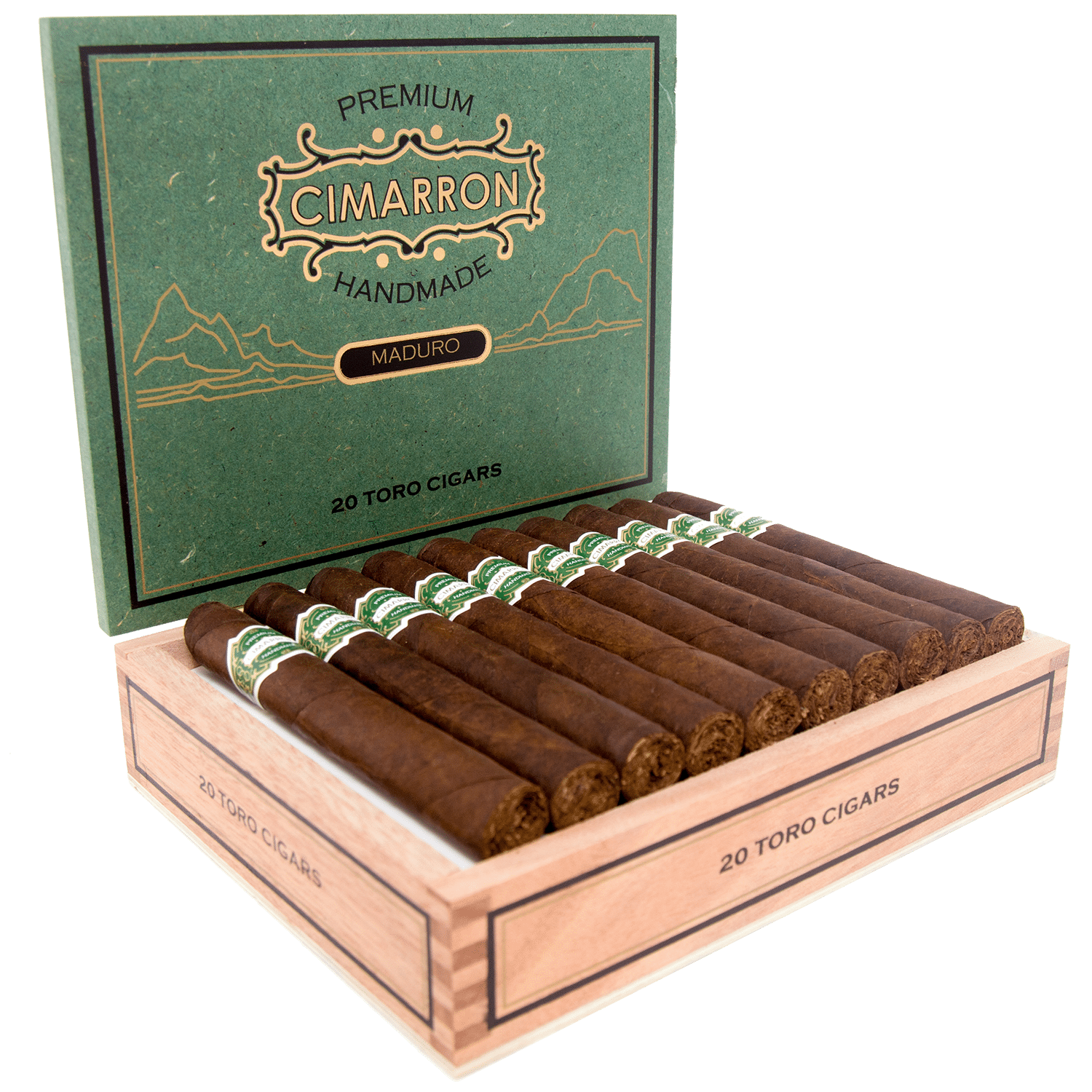 El Artista has announced a new line that will debut at the IPCPR trade show this week. There are three versions of the cigar, and only two are going to the USA. The Maduro and Connecticut versions will be making to the USA with the Maduro using a San Andres wrapper and the other a Connecticut Shade. The binder for both is a rare Negrito leaf grown by El Artista on their farms around Tamboril. The fillers are a multiple coulty blend including a T-13 Hybrid developed by Radhames Rodriguez.
Read More 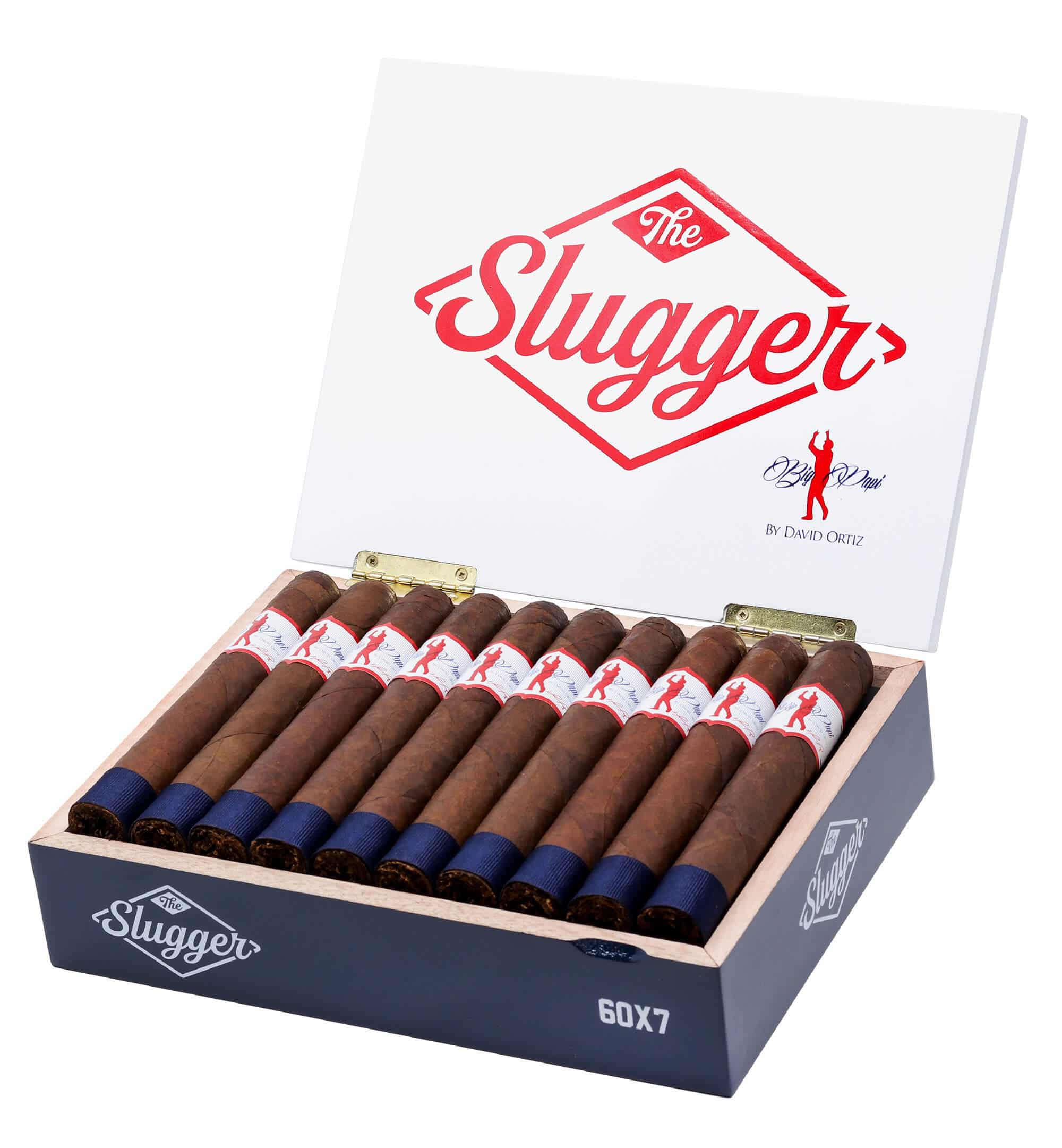 "My first impressions were negative due to the size of the cigar. Eliminating my bias towards that was easy once I started smoking the cigar. It really was a pleasant and long experience. This is still not necessarily going to be a first choice smoke for me but I can say it was flavorful enough all the way through to work for a niche smoke at the right time for me. Well constructed and good looking, I’d revisit this cigar again." -Diana (ArmyRN)
Read More 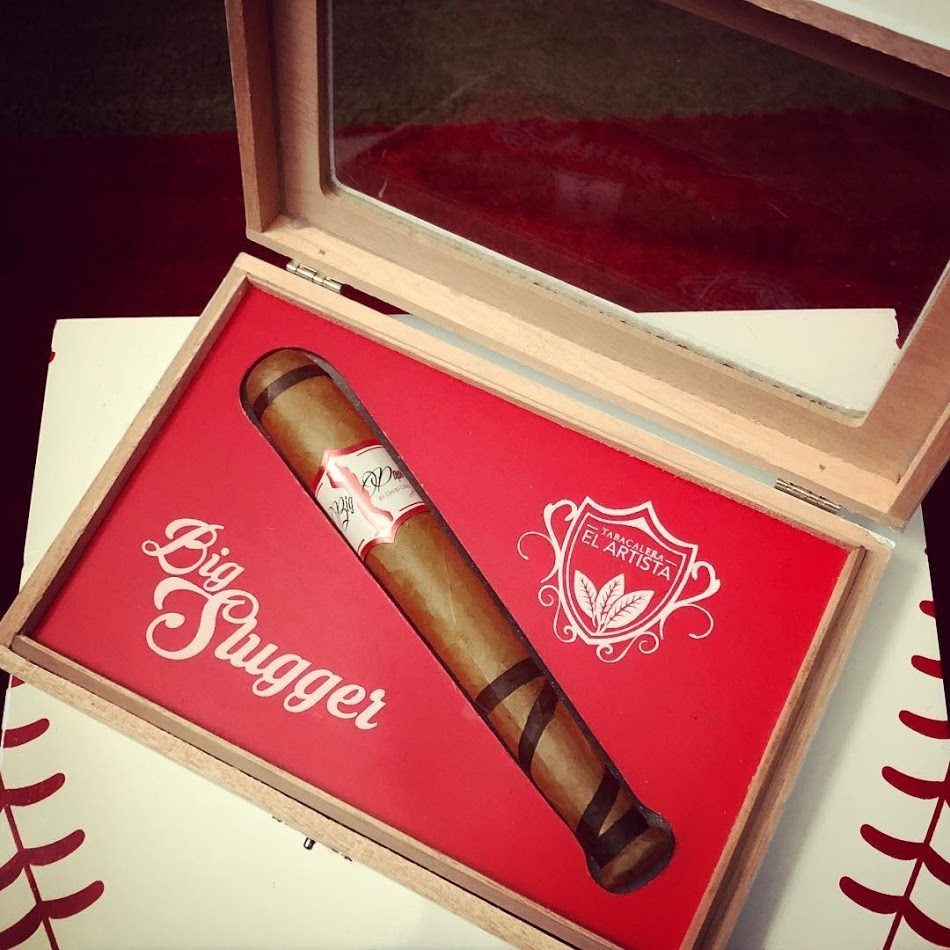 El Artista announces new SKUs for retail promotion of Big Papi by David Ortiz cigar brand. The first, titled “Big Slugger” is a baseball bat shaped figurado cigar in a keepsake box with a large display window. Featuring two different wrappers with the familiar Big Papi blend, the cigar can be smoked or displayed. Made in the Dominican Republic, Big Slugger retails for $45.00 and is available as of February 1, 2018. The second is a Big Papi branded cigar humidor that holds up to 50 cigars. The piece is offered in two SKUs, empty (MSRP: $120) and with 20 cigars (MSRP: $330). The humidor is made in the Dominican Republic and is available as of February 1, 2018. “We wanted to produce items that really stand out,” says Radhames Rodriguez, President of El Artista USA. “Anyone can make a hat or lighter in China. This is something special,” says Kevin Newman National Sales Director, “We launched both the Big Slugger and Humidor at Tobacco Plus Expo in Las Vegas and it was a huge hit with premium cigar retailers!”.
Read More 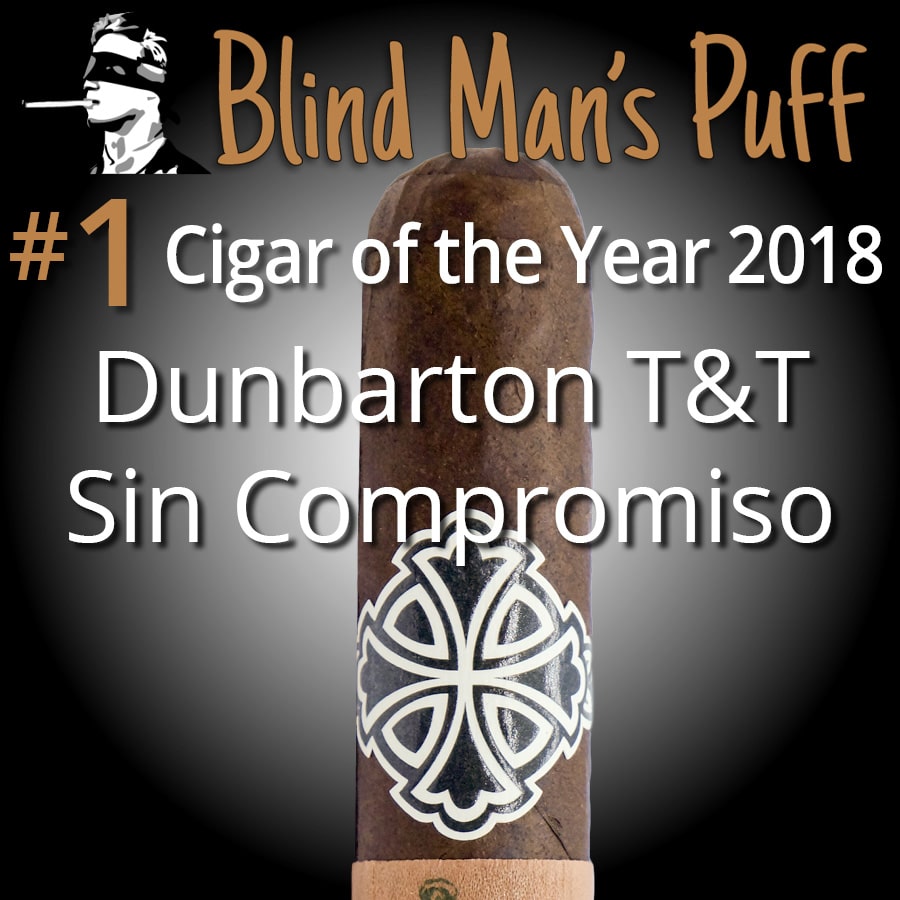 El Artista Cigars brings a new line to IPCPR 2019, Buffalo TEN. “We feel this is the beginning of a great flagship product line for us,” says Radhames ‘Ram’ Rodriguez, President of El Artista Cigars, “not only does it smoke great but the whole package looks amazing. We have developed something that we feel cannot be beat”.
Read More
91%
Very Good

"This cigar was enjoyable to say the least. Flavors did not develop or transition, however remain consistent and enjoyable throughout. Strength built a touch but that is expected with a ring gauge around 50. I would definitely smoke again and recommend" -Adam B. (Bushboy)
Read More 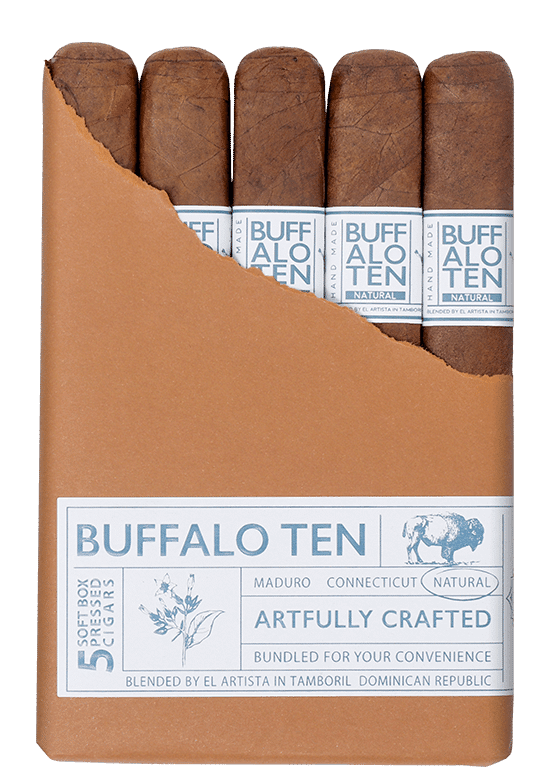 Tabacalera El Artista has announced two new line extensions for existing brands and one new rebrand. Fugly Cheroots and Buffalo TEN each are each getting line extensions and the eight-year-old Puro Ambar is getting a new look and blend.
Read More
Load More