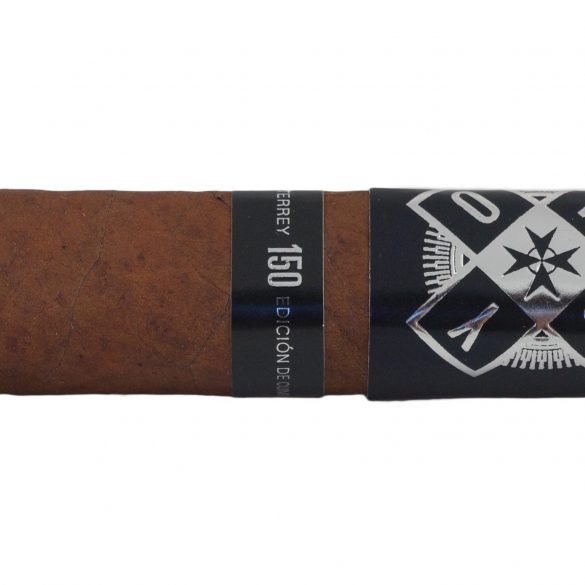 “Overall this was a great cigar. Very good miz of spices from pepper to chili. The cigar was thick and creamy all throughout and was just a wonderful smoke.” –Wes (SosaCub4Life)
Read More 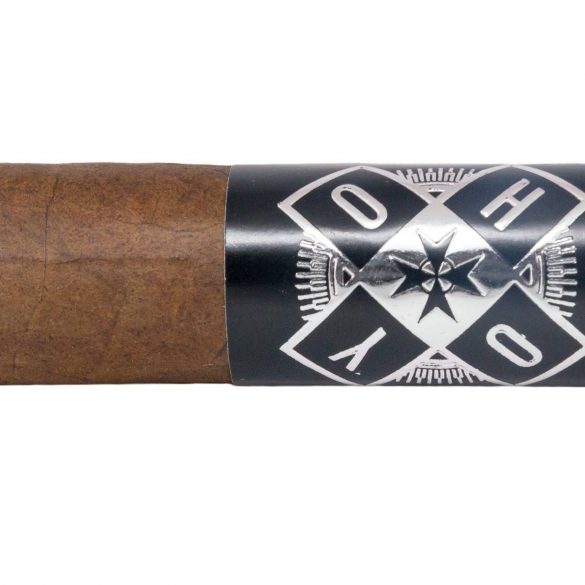 the rich chocolate flavor developed it became pretty awesome. It is very unique and rich in flavors and I can easily recommend this. " -Alan (Eulogy)
Read More 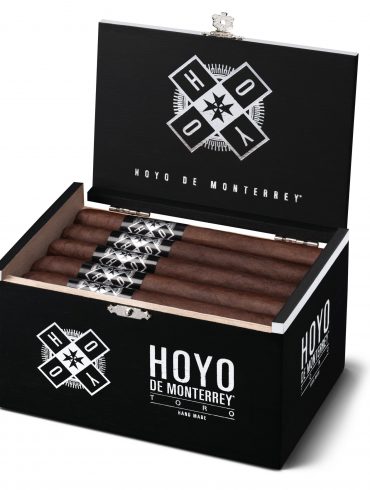 General Cigar will launch a new version of Hoyo de Monterrey exclusively for brick and mortar retailers. The new collection called Hoyo will be available in four sizes ranging in price from $5.49 to $6.99 and begins shipping to all retailers on April 1.
Read More
90%
Overall Score - Very Good 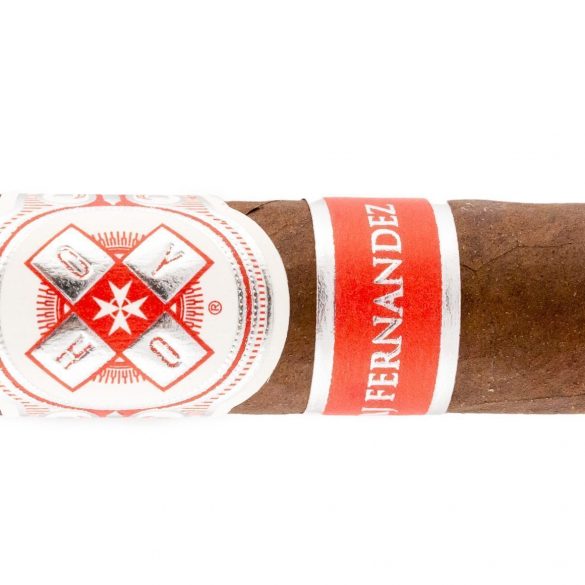 "I was a little concerned on the cold draw before lighting, but this cigar was really pretty good. Good flavor combinations, and lots of smoke output. It did burn a bit on the fast side, but the flavors that came throughout the smoking experience were tasty and made sense together. I would smoke this again." -Matthew T. (A Huge Nerd)
Read More
94%
Excellent
AllBlind Cigar ReviewsCorona GordaExportFeaturedHondurasHoyo de Monterrey (DR)Jhonys DiazNatural
·November 30, 2020

"The flavor of the blend has me anxiously awaiting to find out what it is so I can stock up. A bit heavy for an everyday smoke but after a good dinner it would be stellar or even pairing with dinner if you smoke while you eat. Amazing spice complexity made me always excited for that next puff." -Lauren S. (Lauren S.)
Read More
92%
Great
AJ FernandezAllBlind Cigar ReviewsFeaturedHoyo de Monterrey (DR)NicaraguaSumatraToro
·July 7, 2021

"This enjoyable cigar featured great construction from start to finish. While there was not a great deal of complexity present, the transitions in both strength and dominant flavors (especially in the second third) were quite enjoyable. While I wish the creaminess had stuck around longer, the bold cedar and mostly consistent spice danced very well together throughout the smoking experience." -Matt Cade (CadeTNCC)
Read More
AllDion GiolitoHoyo de Monterrey (DR)News
·June 9, 2022

STG, the parent company of General Cigar, has announced a new collaboration with none other than Dion Giolito of Illusione cigars. The collaboration will go under the Hoyo de Monterrey Excalibur brand and called Illusione of Excalibur. This is a limited edition cigar and is the first Excalibur made in Nicaragua.
Read More