"This cigar started out typical with mild to medium in strength with mostly walnuts in the flavor department. As the cigar progressed the strength went down to a mild, and cream with roasted peanuts and hints of bread really took over. The second third was the best part of this cigar, but I'm happy to say those flavors continued until the end. I nubbed this cigar with about an inch to go. Definitely a great cigar, and that I feel is box worthy." -Mickey T. (irratebass)
Read More

The IGNITE Series from Southern Draw Cigars has recently brought quite a bit of attention to the Texas-based cigar brand.  The special vitolas in special packaging have also helped to raise awareness and bring some good attention to Operation Cigars for Warriors.  Now, Southern Draw has announced the third release in the series.
Read More
91%
Total Score - Very Good 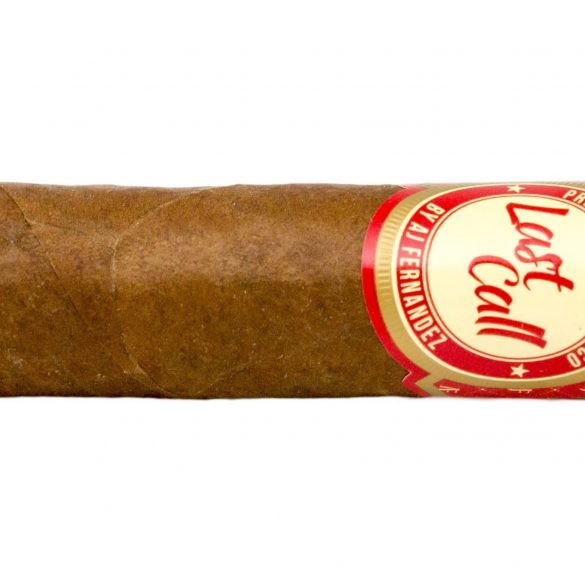 "Overall, this is a very good cigar that will only benefit with a little more humidor time, say 3-6 months. I think this cigar might incorporate an Ecuadorian wrapper, due to the flavor profile (grass) however with its rosado shade it has me second guessing myself. I would easily recommend this cigar to a cigar newbie (on a full stomach) or a seasoned cigar enthusiast. This is a smoke I hope to get the chance to reach for again and again." -Matt C. (Big Matt)
Read More 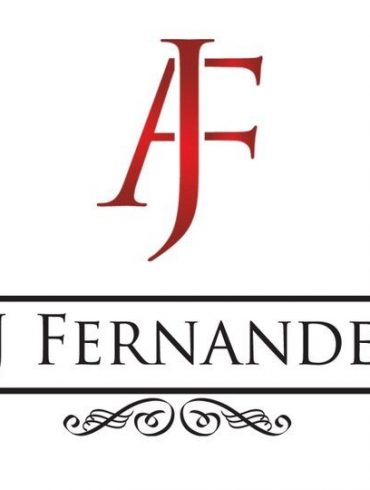 (Miami, Florida) December 7, 2015— A.J. Fernandez Cigars, recognized for creating some of the most acclaimed cigars in the industry, announces that managing partner, Kris Kachaturian will soon retire and shift into an advisory role for the brand. Kachaturian will continue in day to day operations for the time being, to ensure a smooth transition.
Read More 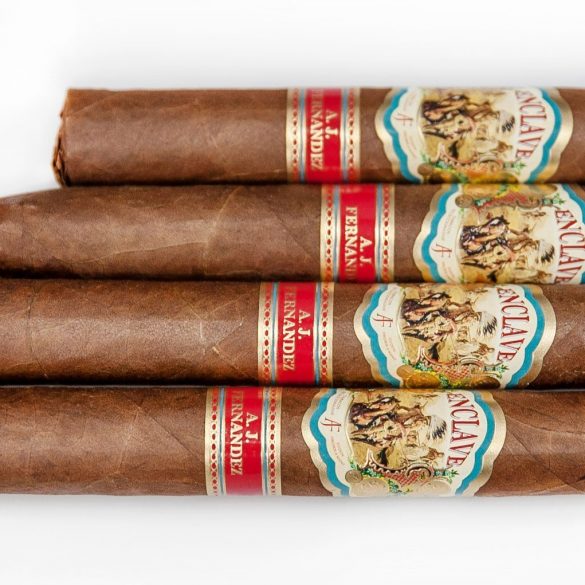 (Miami, Florida) July 13, 2015— A.J. Fernandez Cigars, is planning to show off “Enclave” at the 2015 IPCPR in New Orleans. Following in the footsteps of the very popular New World cigar, the Enclave blend was a special collaboration between A.J. and his father Ismael Fernandez.
Read More
91%
Very Good 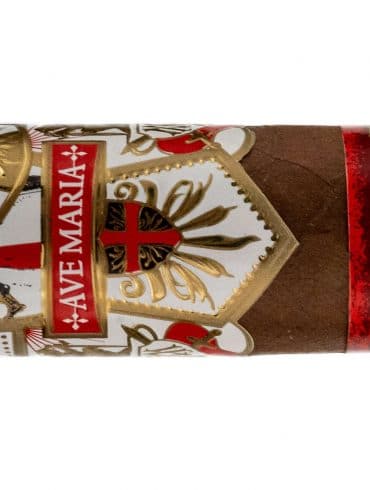 "Really well crafted and lovingly made cigar that is probably the polar opposite of what appeals to my palate. Very crisp, bright and dry flavors. In the early portion there were some fairly negative points offering bitterness and astringency. Overall a fairly mild cigar that may appeal to devotees of a more classic Connecticut flavor profile. " -John I. (John I.)
Read More 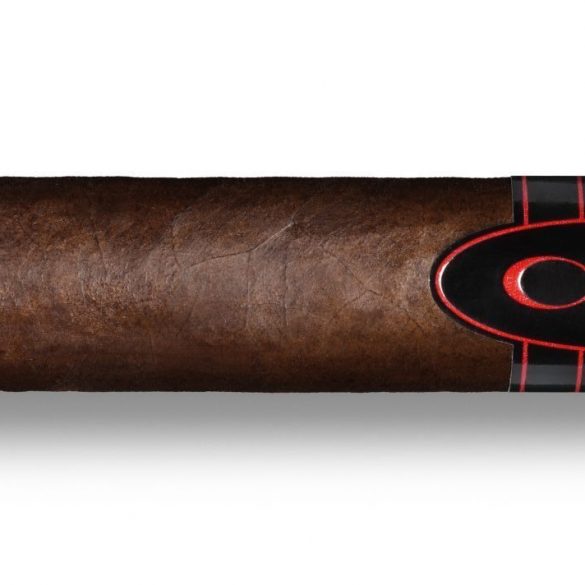 General Cigar showed off new releases in all of its premium brands at this year's show. We will take you through each brand with videos, pictures, and descriptions.
Read More

(Miami, Florida) January 14, 2016— A.J. Fernandez Cigars, recognized for creating some of the most acclaimed cigars in the industry, announces that Enrique “Ricky” Somoza will now oversee operations in the U.S. Ricky has relocated to Miami from Estelí, Nicaragua, where he was production manager at the Tabacalera A.J. Fernandez Cigars de Nicaragua Factory , since 2013.
Read More
91%
Total Score - Very Good

"The first two thirds of this cigar are some of the best and most complex you can find in a full body smoke. Burn, draw and construction are all top notch and the cigar is very well made. Unfortunately, the finish becomes unbalanced and slightly bitter in the final third. This can be a product of age and letting this cigar sit for a few months or so will rid the final third of this bitter note. I could buy 10 or so of this cigar and it will hit the mark when I am looking for a full body smoke. However, there are a few other full bodied cigars I would reach for over this one." -Dave (Cigar Jukebox)
Read More 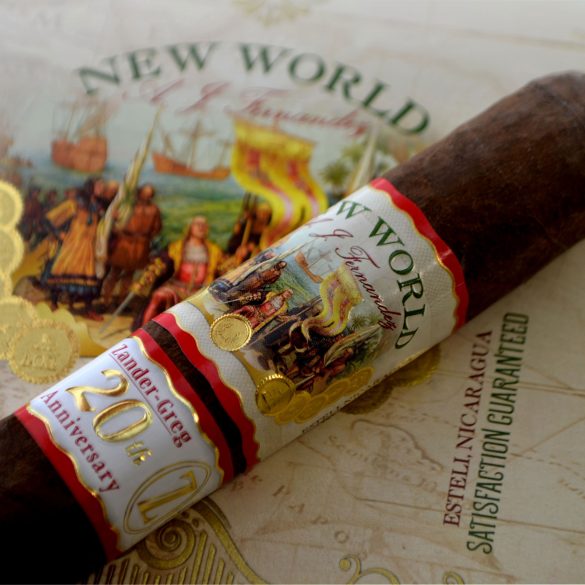 Zander-Greg, Inc., is celebrating its twenty years as a national distributor of tobacco products with a new, special edition New World boutique cigar line. The circumstances in which this cigar is offered are a rarity … it is a brand manufactured and owned by AJ Fernandez, but with a slightly “tweaked” blend that is solely Zander-Greg’s.
Read More
Load More