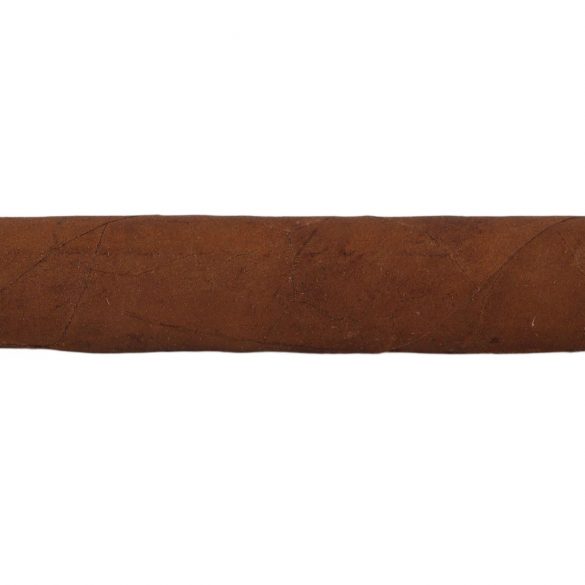 “It started out with some spice and then transitioned more into the nutmeg and all spice. The final third mellowed out. The strength did pick up as the cigar went on.” -Ashley
Read More 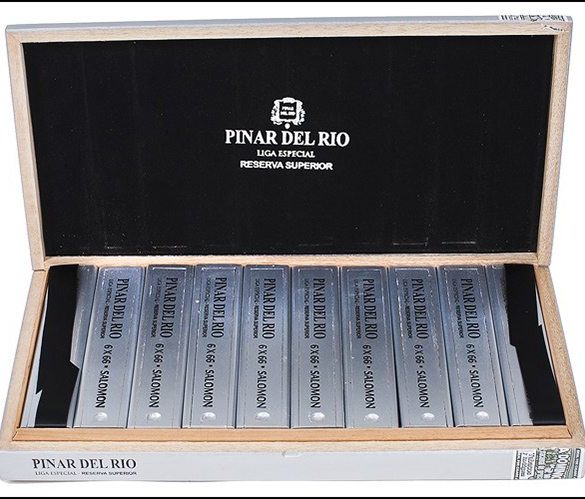 For Immediate Release January 6th 2017 - The Pinar del Rio Reserva Superior Salomon was released for one year in 2012 by Abe Flores and PDR. Since the release in 2012 the entire line of PDR Reserva Superior has not been made... until now. In a special collaboration with The Underground Cigar Shop in Fort Worth, Texas, Abe Flores has made 200 boxes of this amazing cigar. These 200 boxes of the PDR Reserva Superior Salomon will only be available through The Underground Cigar Shop and go on sale Thursday, January 12th at 10am.
Read More
AllDominican RepublicHiram and SolomonNews
·March 1, 2021

Hiram & Solomon Cigars is adding a new cigar to their core lineup: The CURAMUS. This latest addition to their Freemason themed brand is made specially for MW Robert V. Monacelli, Grand Master of the Most Ancient and Honorable Society of Freemasons for the State of New Jersey.
Read More 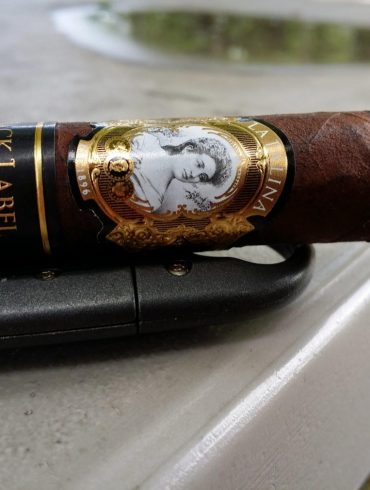 Overall I really enjoyed this smoke, although I do feel it was a bit young and/or needed more rest from its journey from the Dominican Republic, to Las Vegas, to Denver. I really enjoyed the flavors of the second third with the toast and coffee.
Read More
90%
Very Good
Abe FloresAllBlind Cigar ReviewsDominican RepublicFeaturedIPCPRMexican San AndresPDRRobusto
·June 3, 2020

"While I typically do not prefer cigars that are "one dimensional", I do appreciate ones that have minimal transitions, with outstanding representations of the flavors that are there. This is one of those cigars. My only complaint is this was a relatively fast burner. It was one that I wished I had a toro version of, cause I wasn't ready to be done when the nub got to hot to hold! " -Kevin A. (Kevin A.)
Read More
87%
Total Score - Fair 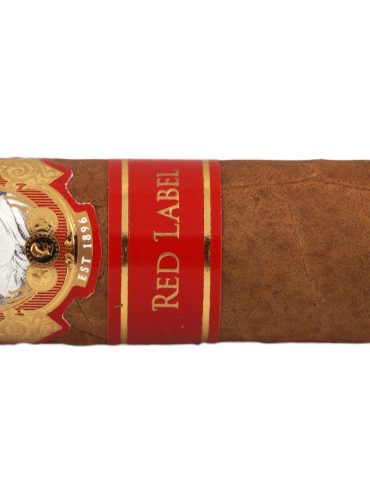 "This cigar was good in my opinion. It was nothing over the top and it was not yard bound after the first third. There were nice subtle flavors that a lot of smokers will enjoy. Again, not my cup of tea, but a good smoke nevertheless. Enjoy if you can and expect a nice lighter stick." -Steve (ThaGreatWazoo)
Read More
89%
Good
AllBlind Cigar ReviewsDominican RepublicFeaturedNatural
·October 28, 2020

"If the burn hadn't been so impossible to deal with, this would have been quite a decent cigar. The blend had some pleasant flavors, and the smoke output was on point. Unfortunately, the burn just knocked it down several notches for me. I'm hopeful that this was just a fluke, and the other sticks burn perfectly, but mine just did not." -Nate H. (SineQuaNon)
Read More
91%
Very Good
AllBlind Cigar ReviewsCorona GordaDominican RepublicFeaturedGurkhaIPCPR
·May 11, 2020

"Although this particular cigar was very light bodied and had a very open draw, I enjoyed it a lot. This would make an excellent morning cigar to pair with a light coffee or hot tea. In the afternoon, pair with a light pilsner or kolsch beer. " -James H. (Keikan Jim)
Read More
89%
Total Score - Good 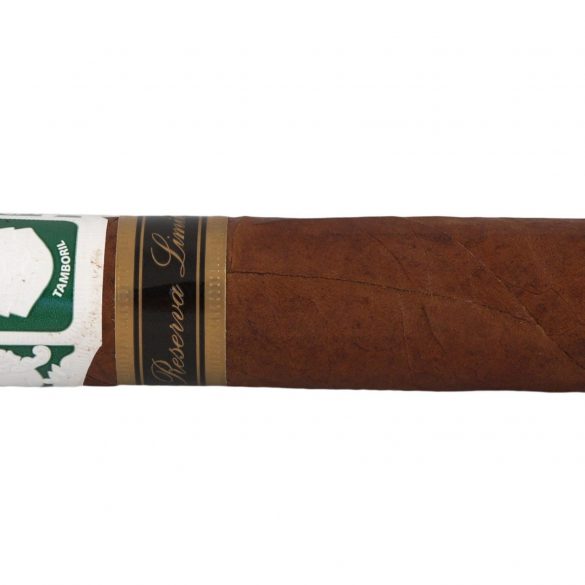 "Even though I found this cigar lacking a wow factor, the flavors were solid. Defined transitions between the thirds held my interest. I wouldn't grab this one for a special occasion although I would gladly smoke one again." -Gregg (McGreggor57)
Read More
Hiram and SolomonNews
·January 26, 2022

Hiram & Solomon Cigars has announced new lines: Châbal, Sublime Prince and Revival. All of these will be shows off at the TPE Trade Show that starts today and will ship later this month. The company had not planned originally on releasing all three lines at the same time, but due to supply chain problems with box manufacturing, shipping, and other issues, some had to be delayed.
Read More
Load More