Crush and Roll West is an annual event held in Paso Robles, California. This was my fourth year attending the event and I wanted to chronicle my experiences from this year.
Read More 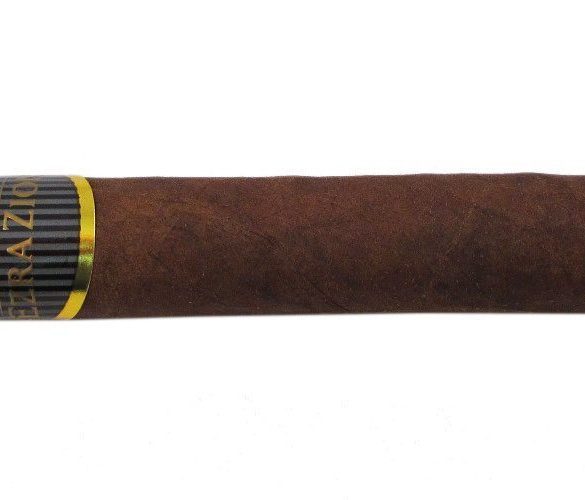 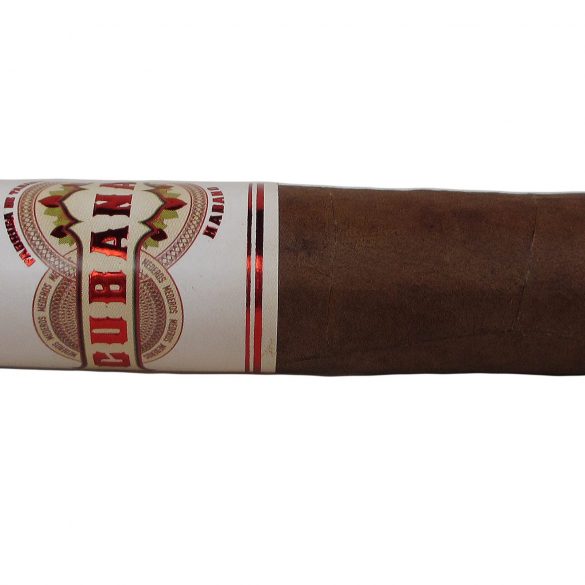 "I really enjoyed this smoke, it had everything I look for and the flavor profile fit me well. The flavors of oak and mild spice with splashes of nuts was just great. I would definitely smoke more of these and might be buying a box." -Emmett (rhetorik)
Read More 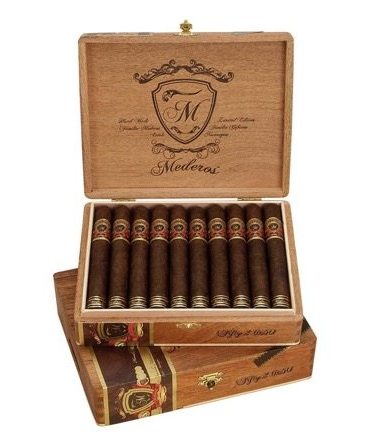 The Cubanacan Cigars family has announced the 5th year anniversary celebration of the Mederos brand. Over the years the Mederos brand has enjoyed a small following in the industry and being able to now take the brand to a more National stage is the new trajectory. The 3 blends that comprise Mederos has remained. The Mederos family is excited about the increase in visibility of the brand and looks forward to going out in support of it. It's been an amazing year for the company as they have opened over 500 new accounts since the last industry trade show.
Read More
90%
Total Score - Very Good 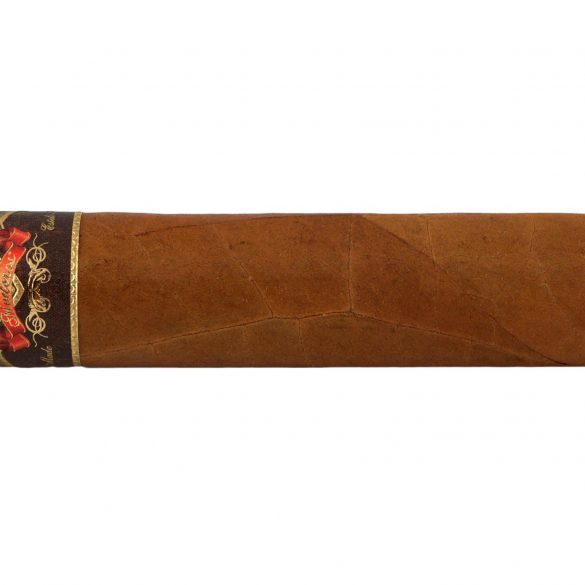 "This was a really nice smoking experience, and went for a little bit over two hours. This would be a nice smoke to have with a cocktail and a couple of friends." -Jeff (ExpendableYouth)
Read More
93%
Total Score - Excellent 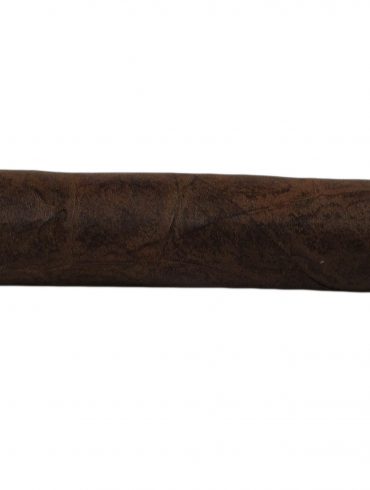 "I enjoyed this cigar a lot. It's one of the few cigars that I've smoked lately that I smoked down to a point that I almost burned my fingers. At no point was I disappointed or wishing I was smoking something else. A really good cigar!" -Paul (pmr1010)
Read More
88%
Total Score - Good 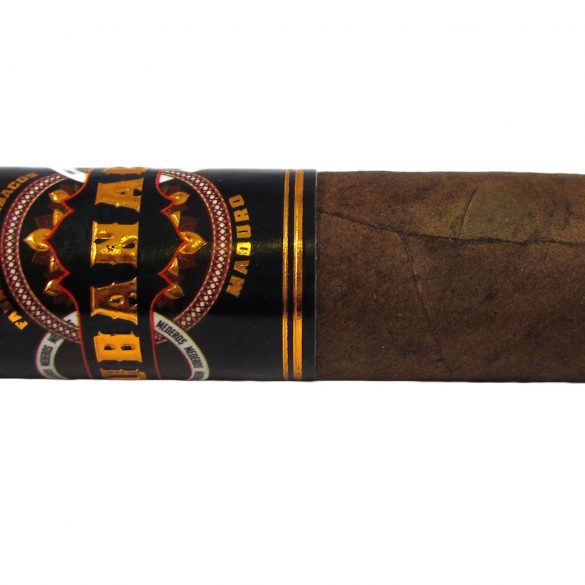 "Overall, a nice cigar. Not very complex, but with a solid profile and enjoyable flavors. This would be a good daily smoke if the price is right." -Dave (mdwest)
Read More
90%
Total Score - Very Good 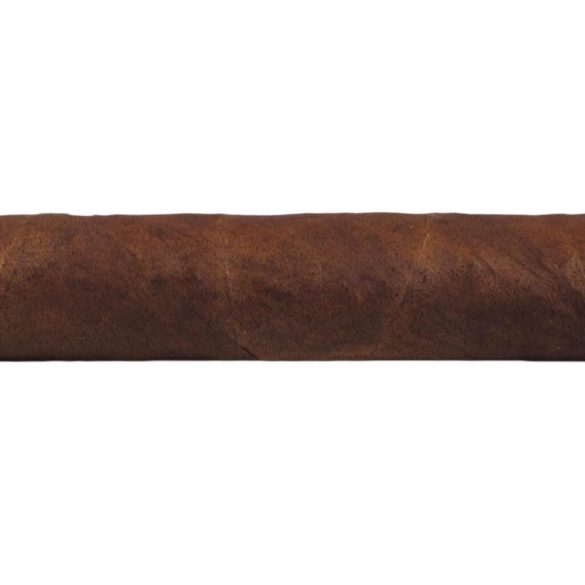 "The flavors were enjoyable, strength within reason and construction was spot-on. What more could one person ask for in a cigar? It might not have been deadnuts center of my wheelhouse in terms of the flavors, but they were quite enjoyable nonetheless. I really liked this cigar." -Kip (Half Ashed)
Read More
93%
Total Score - Excellent 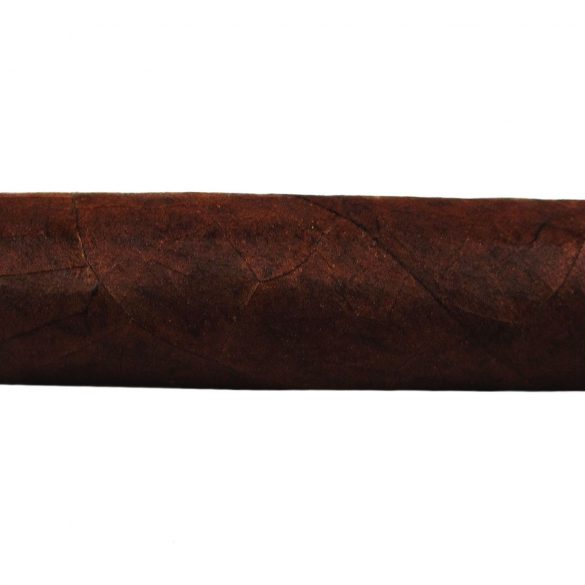 "I loved it- need I say more? I enjoyed every aspect of this cigar, from its appearance, construction and smoking it. Kinda hated to see it end... I'd take a box or 2 anytime!" -Robert (NavyPiper)
Read More 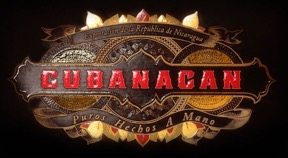 In the past few days leading up to IPCPR 2015 in New Orleans, stories, rumors and mixed information began spreading around various cigar sites about the departure of Hirochi Robaina from Cubanacan and the fate of his successful new brand HR 1845 as well as Cubanacan's factory. We have refrained on posting stories about this in order to get the facts and official statements straight first. The HR 1845 took the number 8 spot on our Top 25 list in 2014. It does appear that Robaina has left Cubanacan and joined with La Palina Cigars, and may not have gone about it the best way. Here is Cubanacan's official response.
Read More
Load More