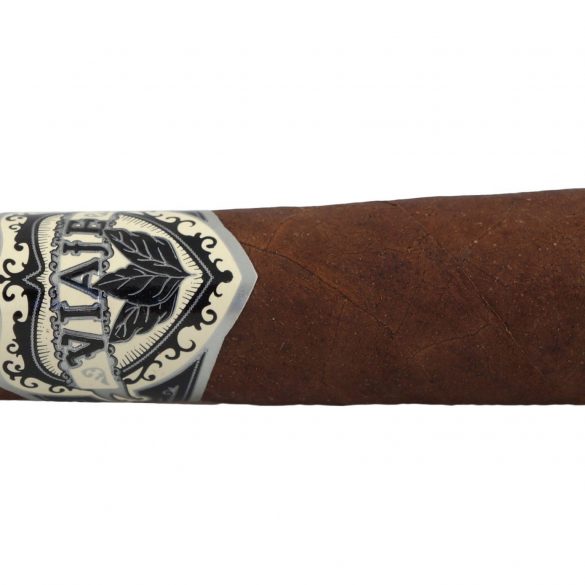 "Overall this was a very nice cigar. The appearance was great. I enjoyed the nice spice throughout and the overall creaminess and then the slight char flavors at the end." -Wes (SosaCub4Life)
Read More
91%
Total Score - Very Good 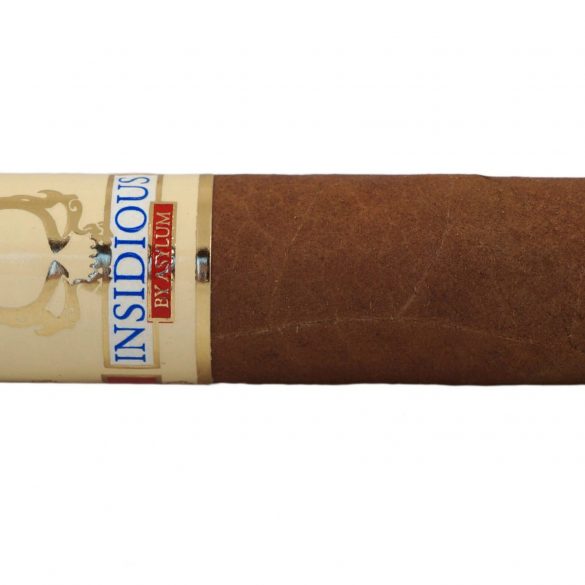 "Overall this cigar was a great smoke with easy to discern flavors and pleasant the entire way with no issues. Will definitely get a fiver or so to age in my humi." -Sandeep (Djangos)
Read More 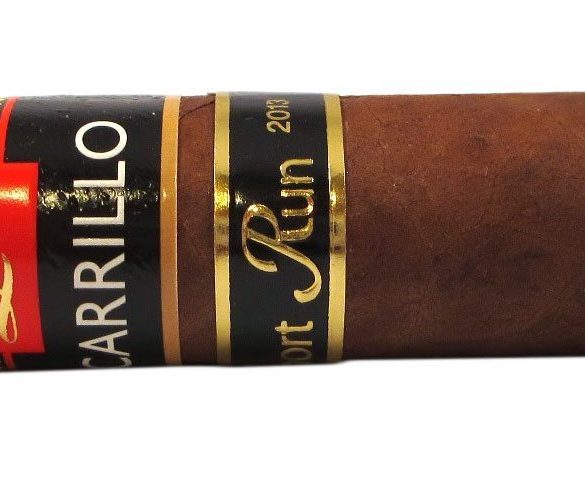 "This was a great mild to medium smoke that was easy and very pleasant to smoke. The one dimensional nutty character was welcome rather than a distraction for me. Over a very good smoke and will definitely smoke again." -Sandeep (Djangos)
Read More 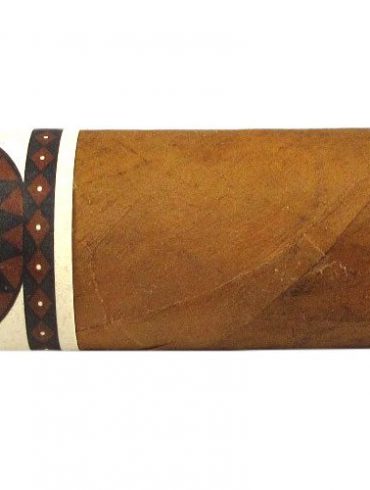 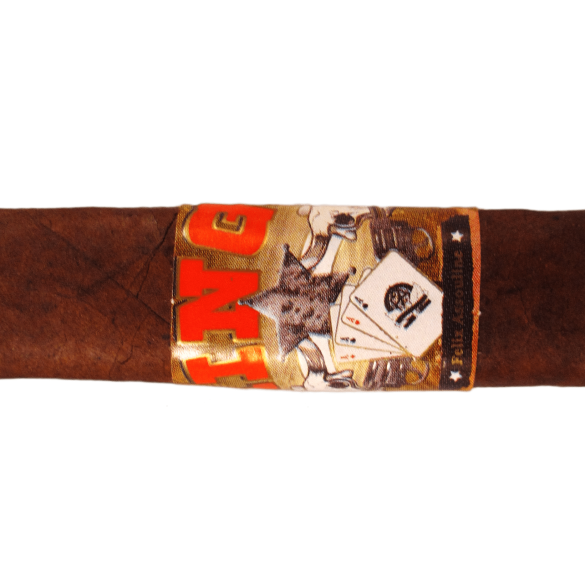 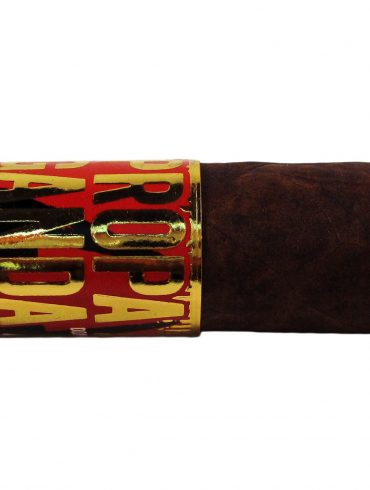 "I enjoyed this cigar. Though there were only a few flavors to taste, they were good ones. The evolution of the chocolate flavors were very appealing and I'm happy that it maintained that course instead of having too many things going on. A definite cold day smoke for me to enjoy with hot chocolate or a smooth coffee." -Paul (pmr1010)
Read More 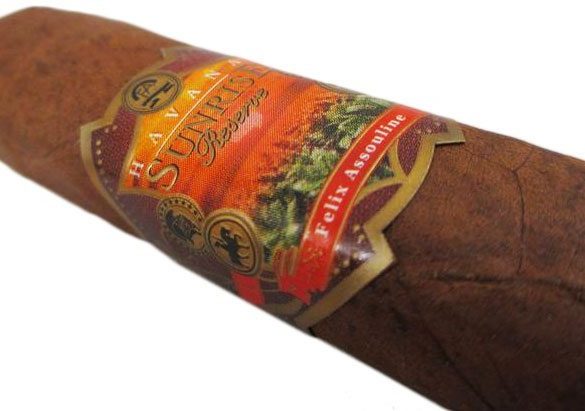 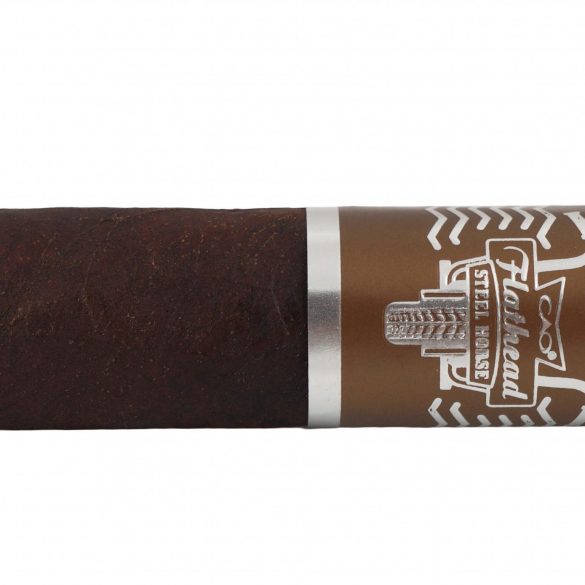 "This a wonderful cigar with just the right amount of strength. I was enticed by traditional Maduro and an overall earthiness. This is box worthy to say the least and it will not be the last time I smoke this slow burning beauty." -Jack (Jack_H)
Read More 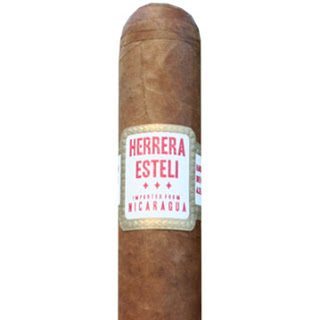 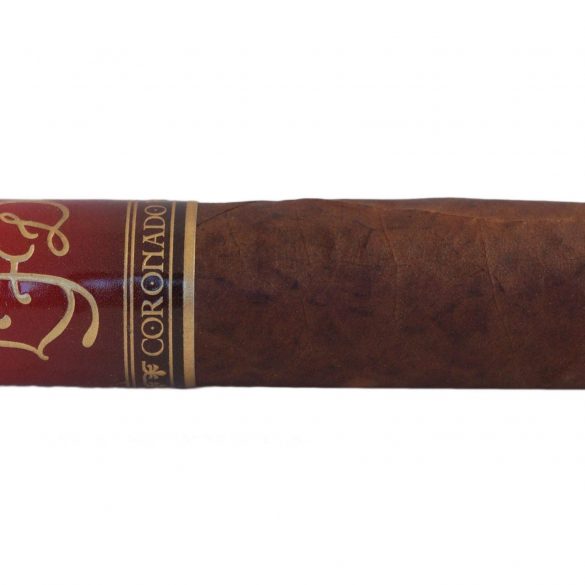 “I enjoyed the beginning of the cigar, but it began to drop off in flavor in the second third and became a little bitter. It’s not a bad cigar by the end; although, it’s very one dimensional. I would pick up another one if I wanted a long smoke that didn’t require a lot of attention.” -Alan (Eulogy)
Read More
Load More